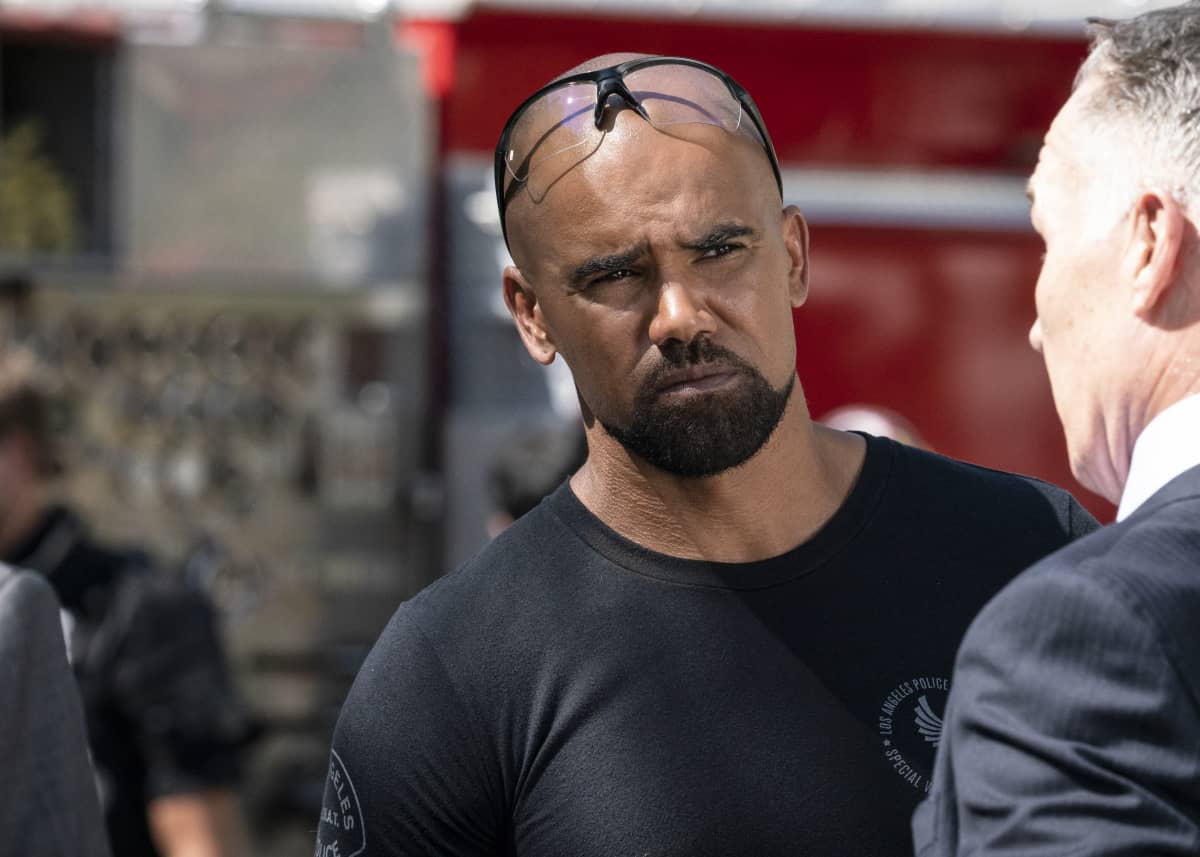 S.W.A.T. Season 4 Episode 5 Photos Fracture – SWAT s04e05 4×05 – “Fracture” – Hondo is conflicted when the mayor asks him to be the public face of a new outreach campaign meant to improve the LAPD’s stature within the Black community. Also, the team’s search for a lone bomber reminds Tan of a difficult chapter in his childhood, and Chris pushes herself even further to surpass Street and Tan in a SWAT leadership competition, on S.W.A.T., Wednesday, Dec. 9 (10:00-11:00 PM, ET/PT) on the CBS Television Network.