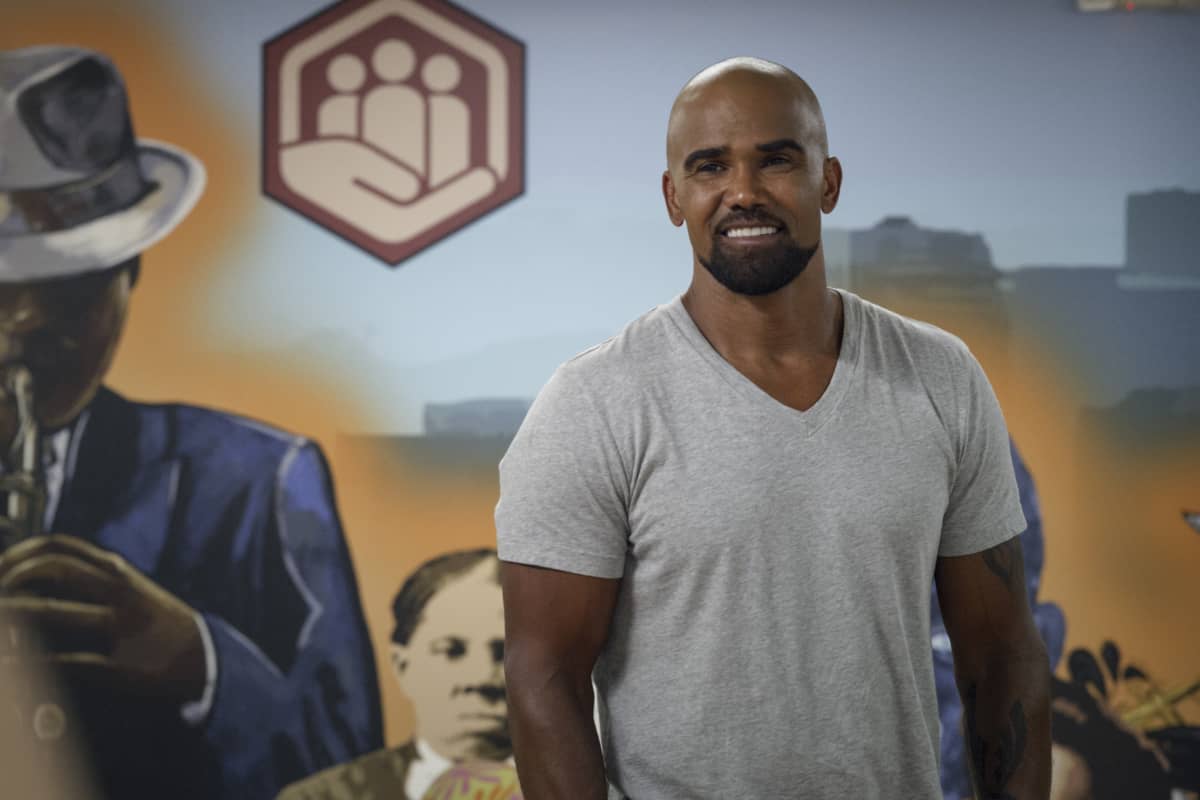 S.W.A.T. Season 4 Episode 2 Photos Stakeout – “Stakeout” – The SWAT team acts as a domestic surveillance unit for the CIA to confirm whether an international crime lord has resurfaced in Los Angeles after being off-grid for years. Also, Tan’s mother, Chan Fei (Susan Chuang), is a victim of racial discrimination, and Hondo encounters his ex-girlfriend Nichelle (Rochelle Aytes), for the first time since their breakup, in the second part of the two-hour fourth season premiere of S.W.A.T., Wednesday, Nov. 11 (10:00-11:00 PM, ET/PT) on the CBS Television Network..