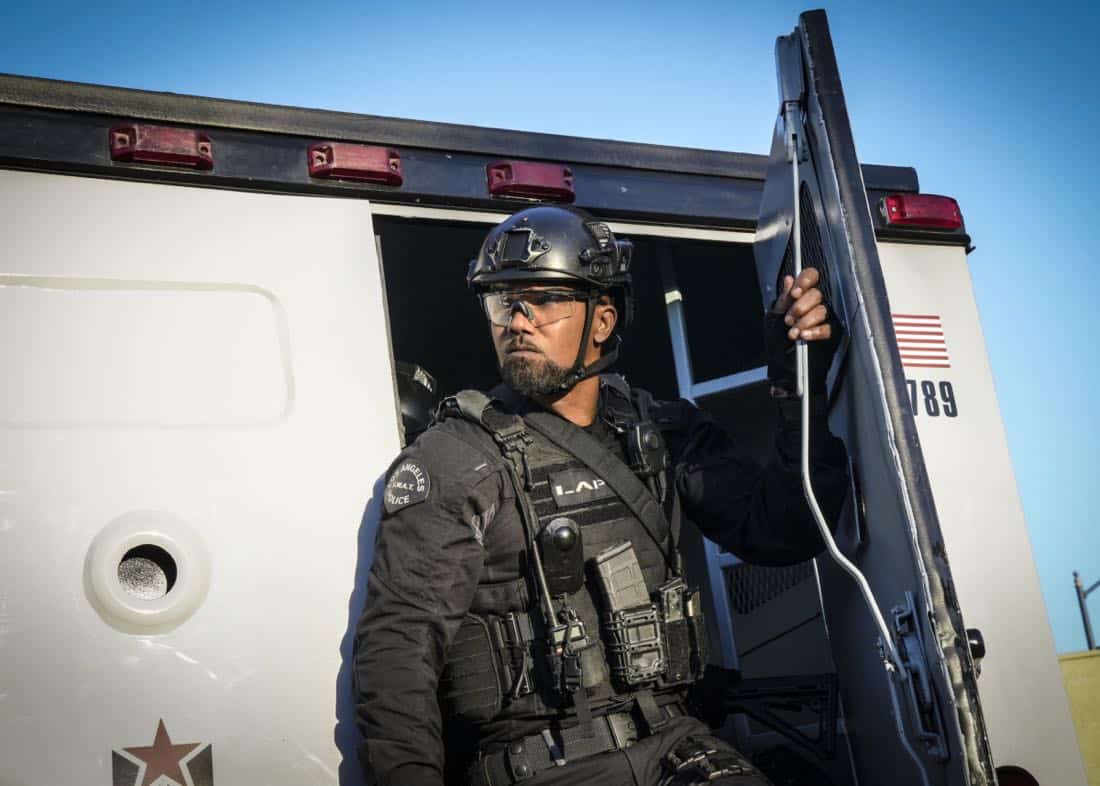 “Crews” – The job becomes personal for Hondo when his criminal informant friend is killed while seeking information about a robbery crew that a joint SWAT and FBI task force is trying to capture. Also, when the FBI task force leader acts erratically, Jessica worries the woman’s behavior will endanger the team in the field, on S.W.A.T., Thursday, March 29 (10:00-11:00 PM, ET/PT) on the CBS Television Network. S.W.A.T. Season 1 Episode 15 Photos Crews.