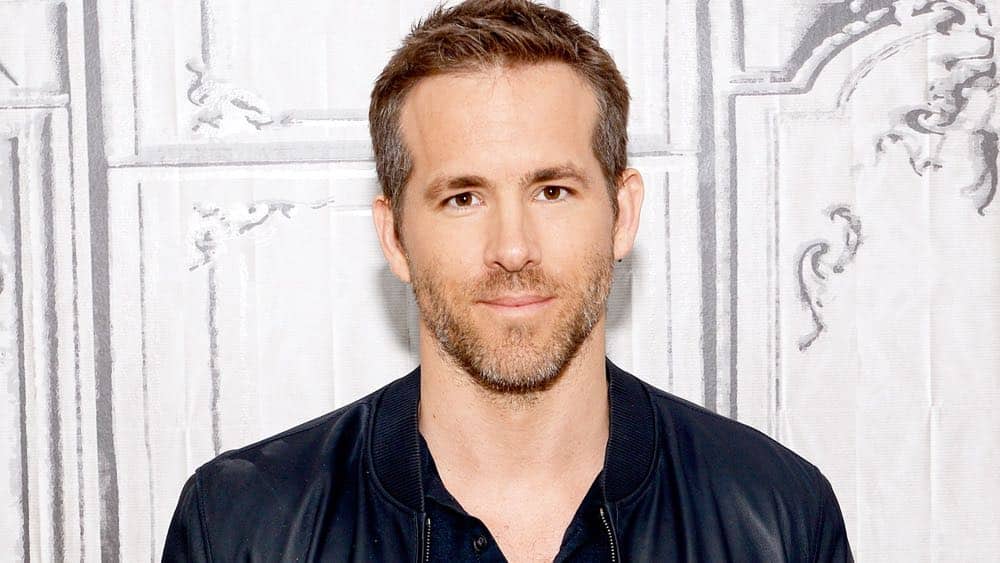 Skydance Media announced today they will partner with Netflix to co-produce and release their upcoming original feature film Six Underground directed by Michael Bay (Transformers) and starring Ryan Reynolds (Deadpool). The action film is based on an original idea from writers and executive producers Rhett Reese and Paul Wernick, best known for their irreverent work on Deadpool and Deadpool 2. Skydance’s David Ellison, Dana Goldberg, and Don Granger will produce Six Underground along with Bay.

Bay, best known for high-concept action films is one of the most commercially successful filmmakers. Reynolds’ latest film, Deadpool 2 is coming off a blockbuster opening weekend and Deadpool is the highest-grossing R-rated movie in box office history.

The film, produced by Skydance Media and Netflix, is targeting a summer start of production for worldwide release in 2019 on Netflix.

This marks the first collaboration between Skydance Media and Netflix for an event level feature film and the first Netflix project for both Michael Bay and Ryan Reynolds.

Skydance has a long-standing relationship with Netflix in television where they produce the critically acclaimed and Emmy Nominated series “Grace and Frankie” and earlier this year launched the high-concept, strong IP based sci-fi series “Altered Carbon” on the platform.

About Netflix:
Netflix is the world’s leading internet entertainment service with 125 million memberships in over 190 countries enjoying TV series, documentaries and feature films across a wide variety of genres and languages. Members can watch as much as they want, anytime, anywhere, on any internet-connected screen. Members can play, pause and resume watching, all without commercials or commitments.