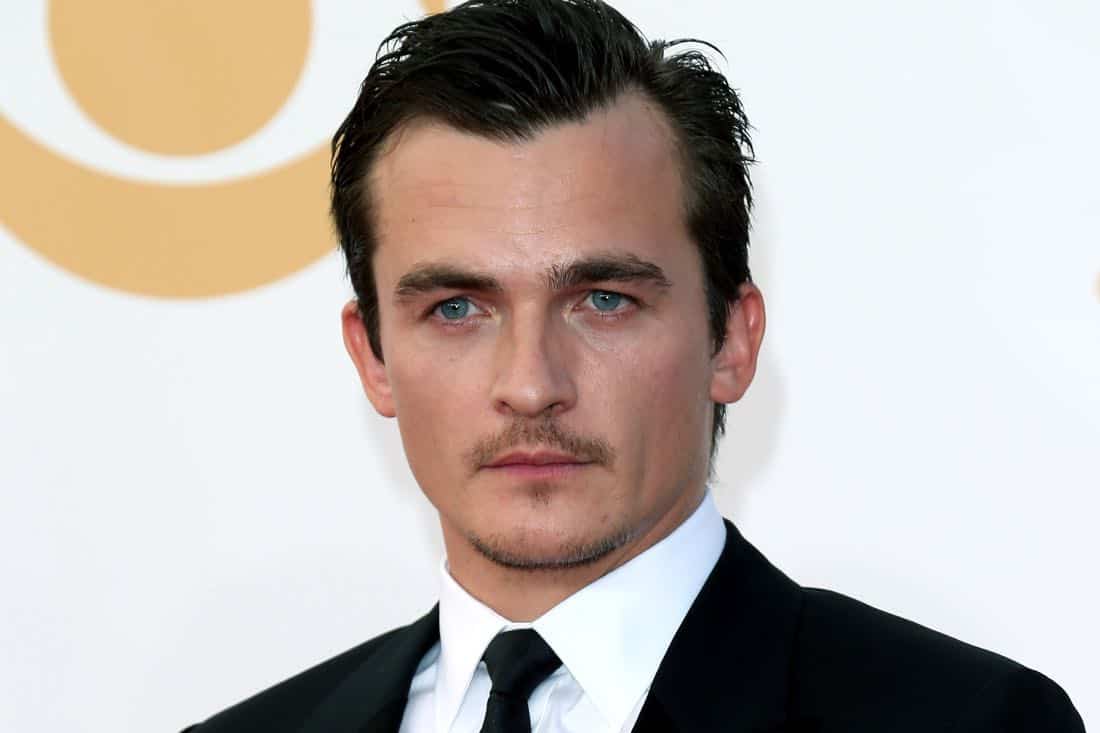 Friend will play Ernest Donovan, the enigmatic neighbor of Jack Parsons (portrayed by Jack Reynor) who becomes the young scientist’s tour guide into the illicit underbelly of 1930s Los Angeles. A lost soul and drifter, Donovan pulls Parsons out of his humdrum existence and into a strange new religion that encourages its followers to pursue their deepest and darkest desires as a means of bending the world to their will.

Earlier this month, it was announced that Jack Reynor will star in the series as Jack Parsons, a brilliant and ambitious blue-collar worker of 1930s Los Angeles who started as a janitor at a chemical factory but had fantastical dreams that led him to birth the unknown discipline of American rocketry. Along the way, he fell into a mysterious world that included sex magick rituals at night, and he became a disciple of occultist Aleister Crowley. Parsons used Crowley’s teachings of self-actualization to support his unimaginable and unprecedented endeavor to the stars.

Friend is best known for his role as Peter Quinn on SHOWTIME’s “Homeland” for five seasons, a role for which he received an Emmy nomination. He first rose to fame after being nominated by the British Independent Film Awards as Best Newcomer for his role in the film “The Libertine.” Friend’s other film credits include the 2005 adaptation of “Pride & Prejudice,” “The Young Victoria,” “The Boy in the Striped Pajamas,” “Cheri,” “Starred Up,” “Hitman: Agent 47” and most recently “The Death of Stalin,” directed by Armando Iannucci. His stage credits include the Edinburgh Fringe production of “Kassandra,” the London West End Production of “The Little Dog Laughed” and “Brimstone and Treacle” at the Arcola Theatre in London. Additionally, Friend co-wrote and produced the short film “The Continuing and Lamentable Saga of The Suicide Brothers” and wrote, directed and produced another short film “Steve,” starring Colin Firth.

STRANGE ANGEL, a drama series created by Mark Heyman (“Black Swan,” “The Skeleton Twins”) and based on George Pendle’s book of the same name, explores the dramatic intersection between genius and madness, science and science fiction, and is inspired by the real life story of Jack Parsons. STRANGE ANGEL will be produced by CBS Television Studios in association with Scott Free Productions. Mark Heyman, David DiGilio, Ridley Scott and David W. Zucker will serve as executive producers; Clayton Krueger will be co-executive producer, and David Lowery (“A Ghost Story,” “Pete’s Dragon”) will direct and executive produce.

CBS All Access’ growing slate of original series currently includes its first comedy series, NO ACTIVITY, streaming now; THE GOOD FIGHT, returning with season two on Sunday, March 4; and STAR TREK: DISCOVERY, with new episodes of season one streaming Sundays after 8:30 PM, ET. CBS All Access’ original series library will continue to expand with the previously announced $1, THE TWILIGHT ZONE, TELL ME A STORY and additional programming to be announced.

CBS All Access is CBS’ digital subscription video on-demand and live streaming service. In addition to its original series, which includes STAR TREK: DISCOVERY, comedy series NO ACTIVITY and season one of the new edition of “The Good Wife,” THE GOOD FIGHT, CBS All Access gives CBS fans the ability to watch more than 10,000 episodes on demand – spanning current shows from primetime, daytime and late night, as well as past seasons of select series and classic TV hits – and stream their local CBS station live. CBS All Access is currently available online at CBS.com, on mobile devices via the CBS App for iOS, Android and Windows 10, and on Roku Players, Apple TV, Chromecast, Android TV, Xbox 360, Xbox One, PlayStation 4 and Fire TV. For more details on CBS All Access, please visit: https://www.cbs.com/all-access/.