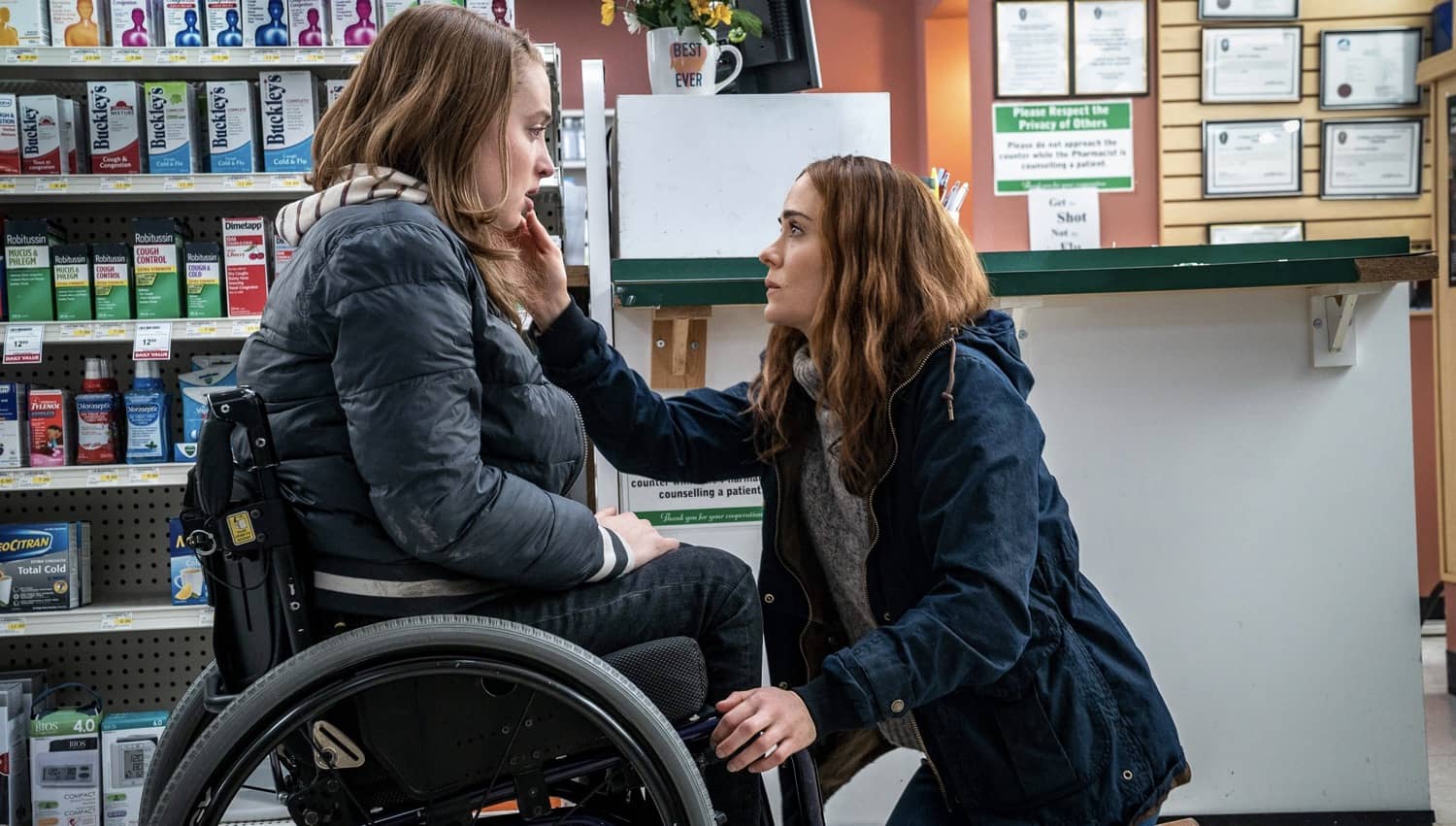 RUN Official Hulu Trailer – Check out the official Hulu trailer for RUN. The Original Film will premiere on Friday, November 20, only on Hulu. They say you can never escape a mother’s love… but for Chloe, that’s not a comfort — it’s a threat. There’s something unnatural, even sinister about the relationship between Chloe (newcomer Kiera Allen) and her mom, Diane (Sarah Paulson). Diane has raised her daughter in total isolation, controlling every move she’s made since birth, and there are secrets that Chloe’s only beginning to grasp. From the visionary writers, producers and director of the breakout film Searching, comes a suspense thriller that shows that when mom gets a little too close, you need to RUN. 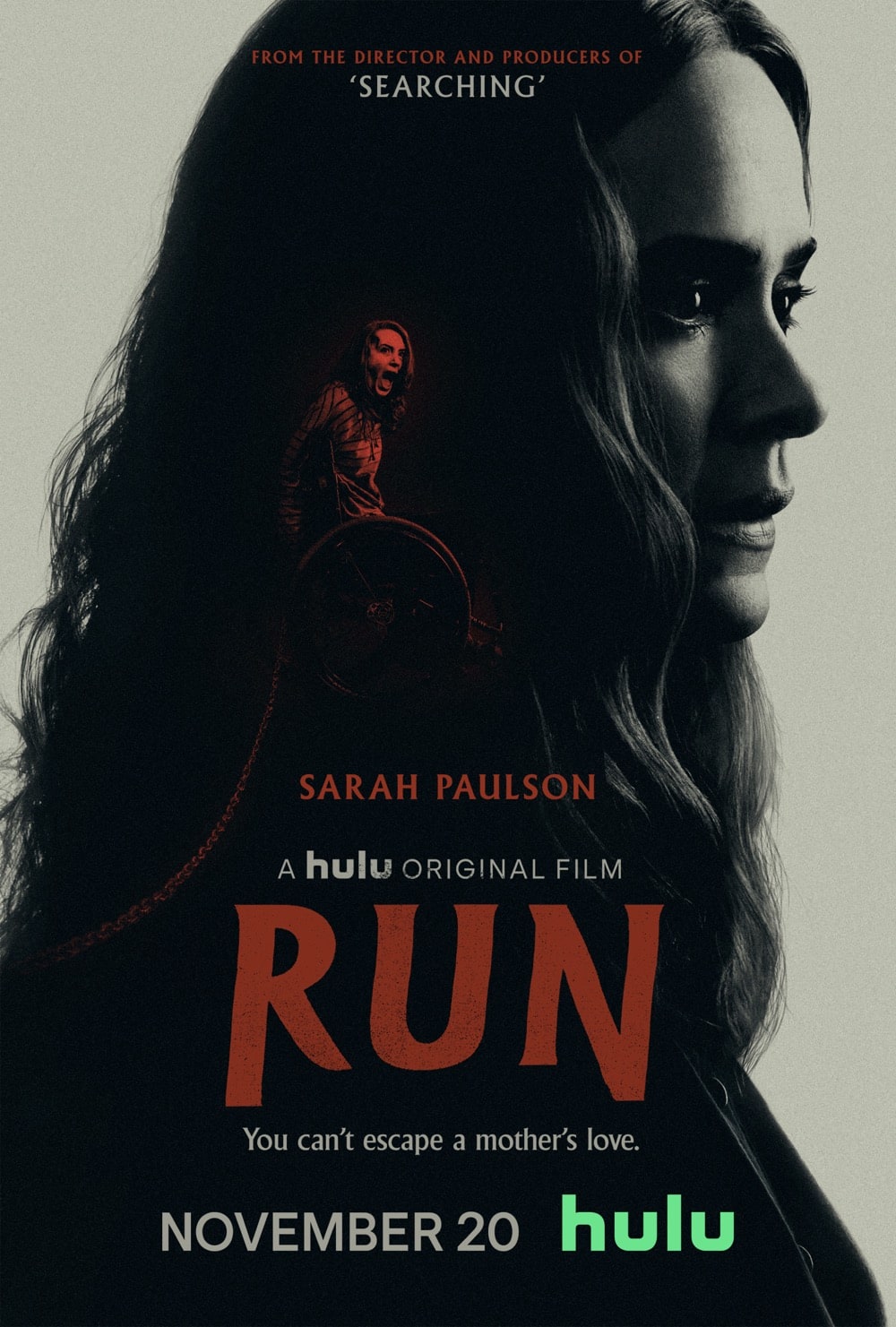