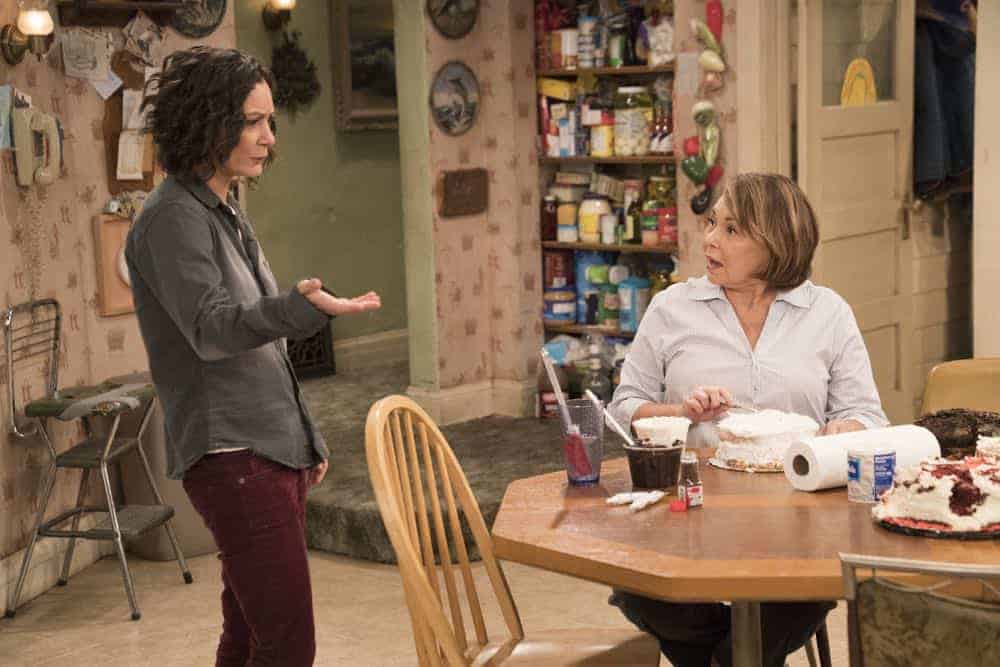 “Darlene v. David” – David unexpectedly shows up for Harris’ birthday after being absent for years, forcing Darlene to re-examine their relationship and the rest of the family. Meanwhile, Bev temporarily moves into the Conner home after an incident at the nursing home prevents her from returning, on the fifth episode of the revival of “Roseanne,” TUESDAY, APRIL 17 (8:00-8:30 p.m. EDT), on The ABC Television Network, streaming and on demand. ROSEANNE Season 10 Episode 5 Photos Darlene v. David.

Guest starring in this episode is Estelle Parsons as Bev Harris.

“Darlene v. David” was written by Bruce Helford and directed by Gail Mancuso.