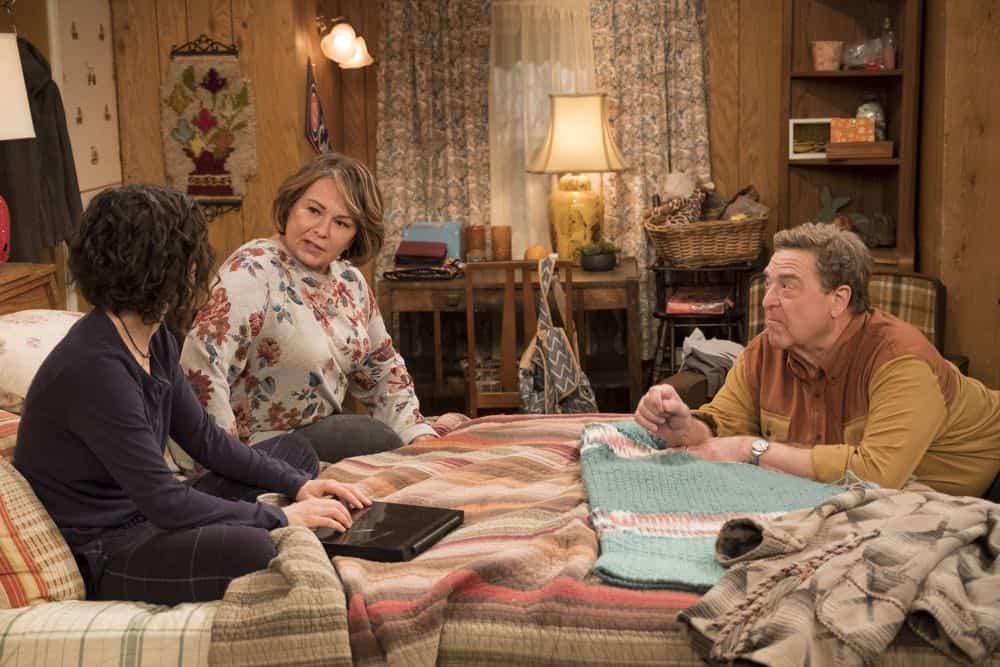 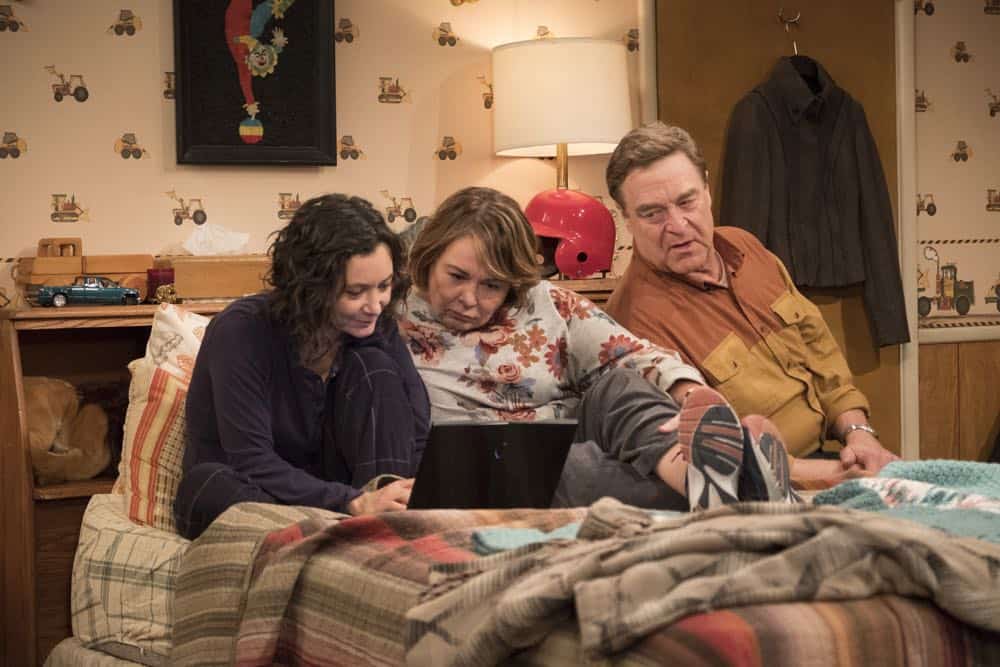 “Roseanne Gets the Chair” was written by Sid Youngers and directed by John Pasquin.