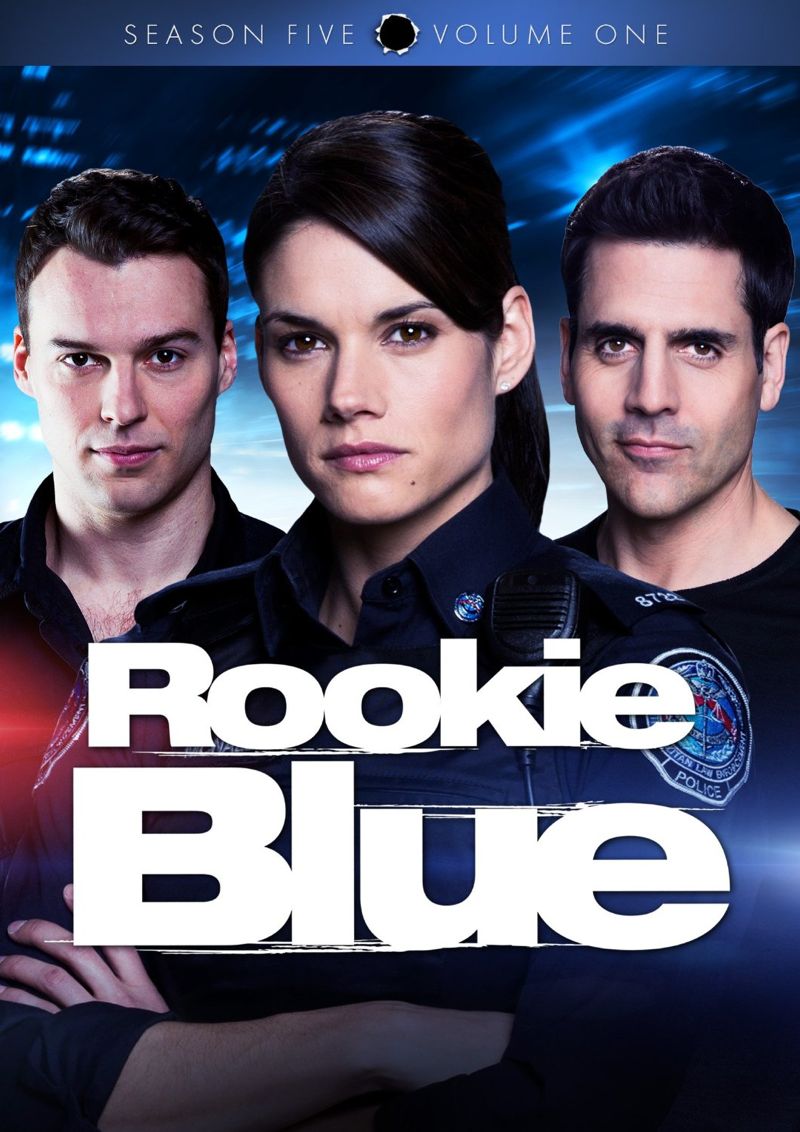 Seat42f and Entertainment One have teamed up to give THREE lucky winners a copy of ROOKIE BLUE: SEASON FIVE, VOLUME ONE on DVD. For a chance to win leave a comment below telling us why you want to add ROOKIE BLUE: SEASON FIVE, VOLUME ONE to your DVD collection. Only one entry per person. Contest ends September 1st. Winners will be notified on September 2nd via email so make sure to use a valid email address when you post your comment.

Five years ago, a group of green rookies fresh out of the Academy started their careers with 15 Division — one of the most elite units in the city.  Now, as Andy McNally (Missy Peregrym) and her fellow officers enter their next year as seasoned pros, more resilient than ever, each day still continues to bring new surprises and revelations.

ROOKIE BLUE: SEASON FIVE, VOLUME ONE, available exclusively on DVD from Entertainment One directly following ABC-TV’s summer premieres, begins with two lives hanging in the balance: officers Sam Swarek (Ben Bass) and Chloe Price(Priscilla Faia), who’ve been shot in the line of duty.  But life at 15 Division must go on, as the officers have sworn an oath to serve and protect, no matter the consequences.  But as the shell-shocked men and women in blue struggle to pull the pieces of their lives back together, they can’t help but wonder: will things ever work out the way they’re supposed to?