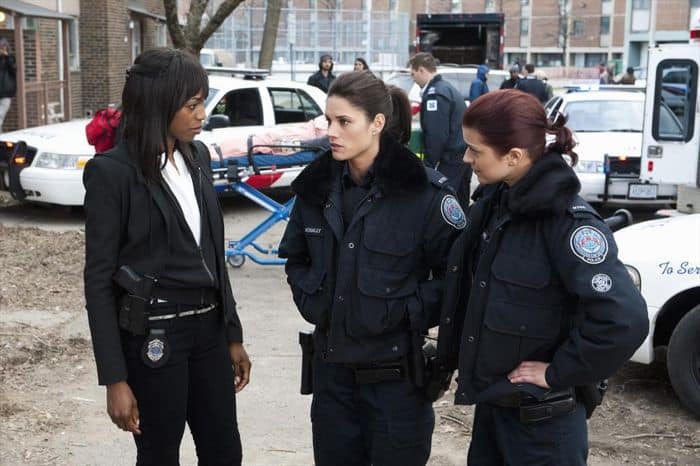 ROOKIE BLUE Season 5 Episode 9 Photos Moving Day : ROOKIE BLUE – “Moving Day” – The officers of 15 Division have been assigned a thankless task: “helping” tenants move out of a condemned subsidized-housing complex and into a neighboring building. While checking on an empty unit, Andy and Chloe find a man who has been tortured and beaten unconscious, leading to the discovery of a ruthless criminal operation. Meanwhile, Nick and Gail arrest a pair of teenage siblings with secrets of their own, forcing Nick to divulge some of the darker truths of his own past, on “Rookie Blue,” THURSDAY, AUGUST 14 (9:00-10:00 p.m., ET) on the ABC Television Network.

Steven Weber And Matt Long Join The Cast Of HELIX 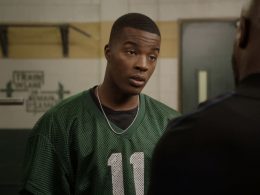