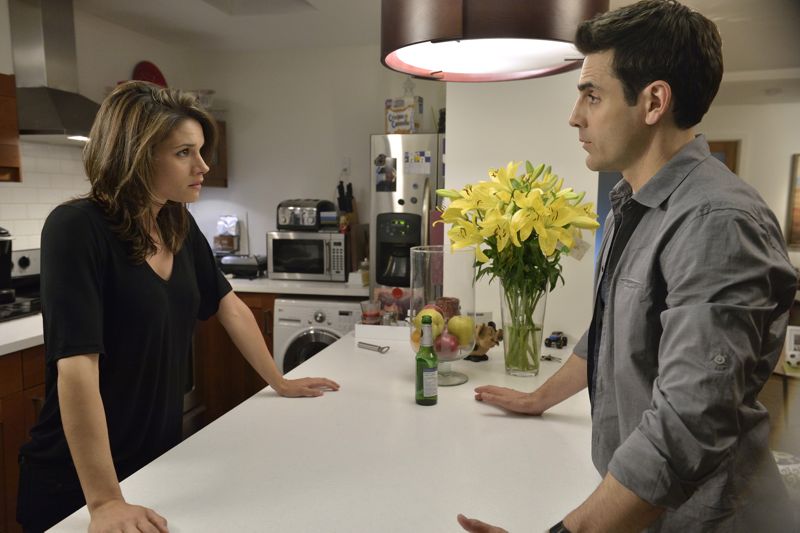 “Open Windows” – Three weeks after the evidence room bombing, Andy and Sam return from a much-needed vacation, ready to work.  But when Andy is attacked by an intruder at Traci’s place, and when the Sex Crimes Unit steps in to handle the case in their own way, 15 Division must decide whether to take matters into their own hands, on the season premiere of “Rookie Blue,” THURSDAY, JUNE 25 (10:00-11:00 p.m., ET).