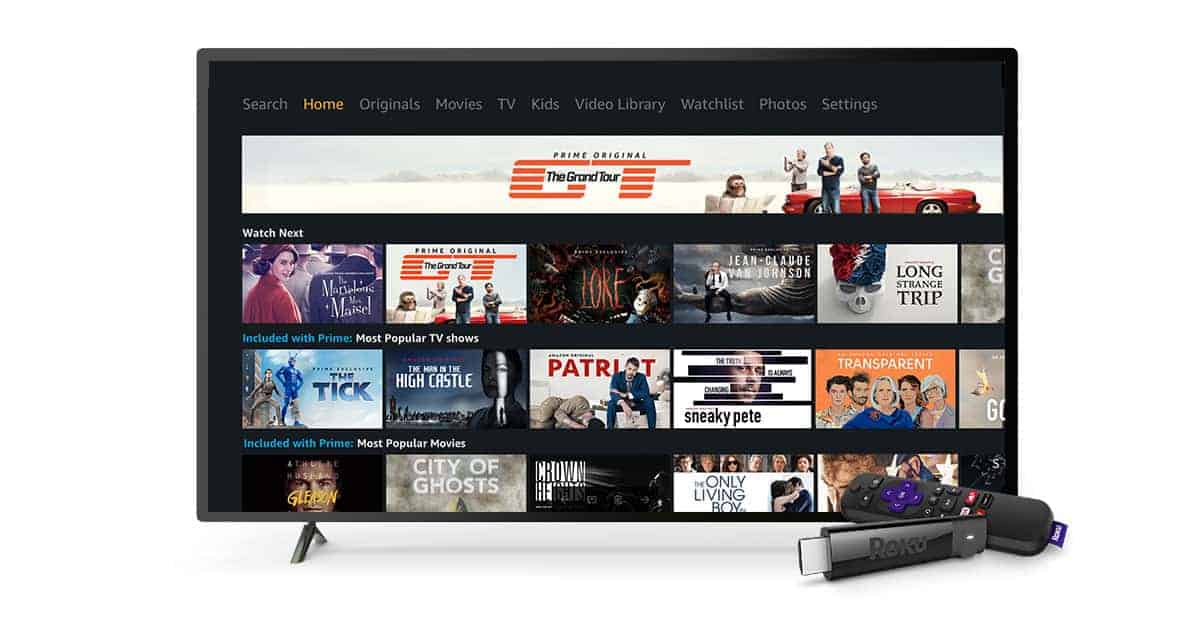 “Prime Video offers consumers access to an exciting entertainment selection that can be streamed in HD and beautiful 4K HDR image quality,” said Tedd Cittadine, vice president of content distribution at Roku. “Prime Video is a very popular entertainment destination on our platform in the US and UK, and we expect it to be a hit in Canada.”

About Roku, Inc.
Roku pioneered streaming to the TV. We connect users to the streaming content they love, enable content publishers to build and monetize large audiences, and provide advertisers with unique capabilities to engage consumers. Roku streaming players and Roku TV™ models are available around the world through direct retail sales and licensing arrangements with TV OEMs and service operators. Roku is headquartered in Los Gatos, Calif. U.S.A.