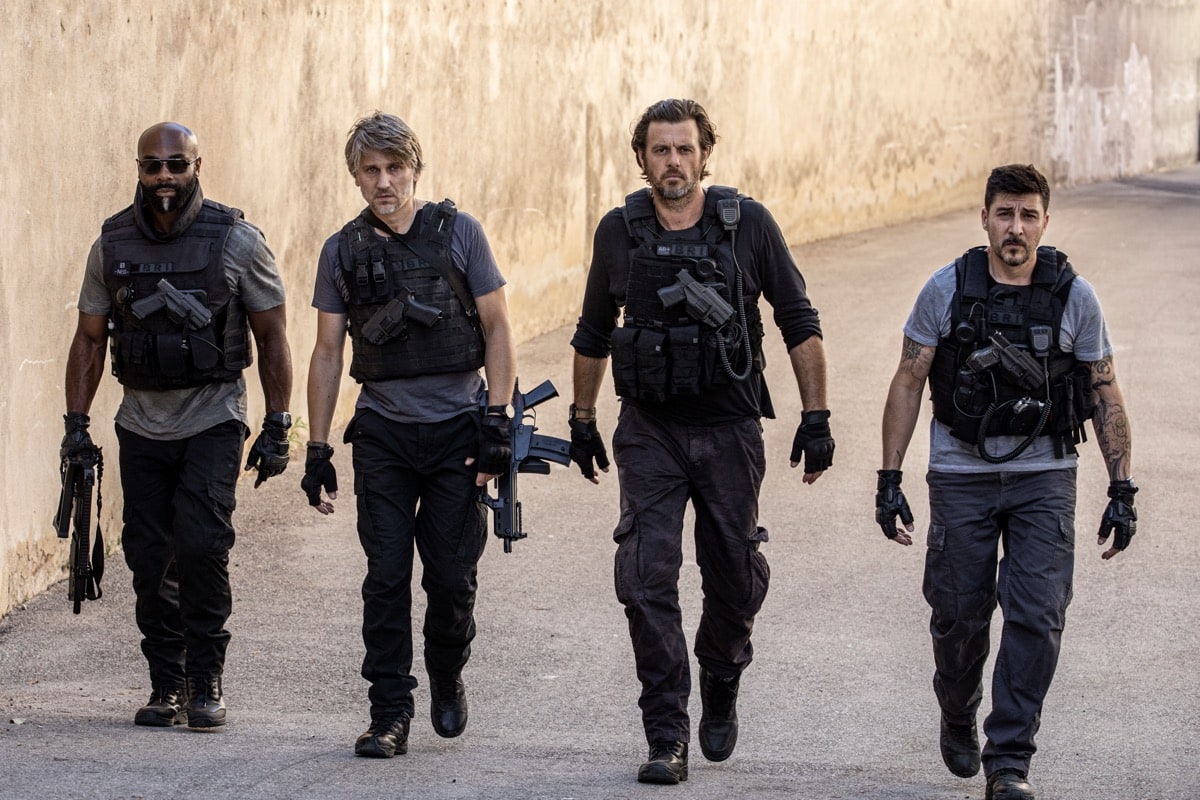 In Rogue City, a complex case of rivalry between gangs and a group of cops unfolds in Marseille, where the border between personal and professional justice is blurred. A dark and intense thriller directed by Olivier Marchal.