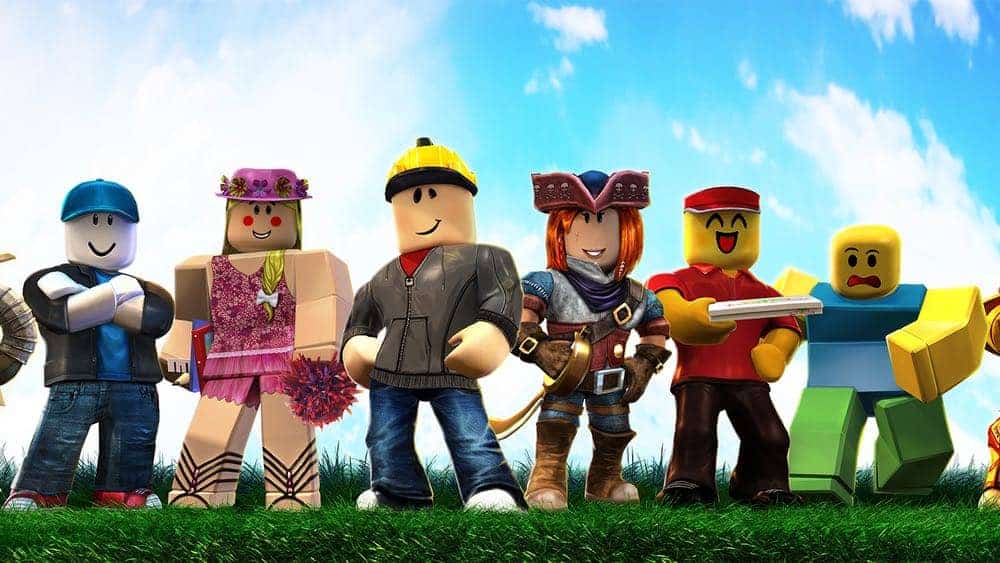 Roblox, a global online platform bringing people together through play, today announced it surpassed 100 million monthly active users. Each month, players around the world spend more than one billion hours engaging with the more than 50 million user-created experiences on Roblox. To celebrate, Roblox released a free virtual item, an exclusive gold bar shoulder accessory, available in the Catalog for a limited time.

“We started Roblox over a decade ago with a vision to bring people from all over the world together through play,” said founder and CEO David Baszucki. “Roblox began with just 100 players and a handful of creators who inspired one another, unlocking this groundswell of creativity, collaboration, and imagination that continues to grow.”

Roblox lets players customize their own unique avatars with nearly 50 percent of players updating their avatar each month. Players can invite or join their friends as they explore the millions of diverse experiences developed by the global community of creators. Over 50 percent of weekly active users on Roblox play with their friends, fostering a collaborative and connected community.

“The Roblox community has made a massive impact on my life. My love for building things led me to Roblox when I was in seventh grade, and I made friends with others who liked to build things too,” said Joseph Brosnihan, Roblox member since 2007 and now an engineer at the company. “Roblox inspired me to study math and programming, and at the encouragement of another developer, I eventually applied for an internship where I reconnected with many of my friends I first met on Roblox. Now, I’m helping build the future of Roblox as an engineer at the company.”

The milestone comes just a week ahead of the fifth annual Roblox Developers Conference (RDC) where hundreds of game designers, scripters, builders, and artists from across the globe will get a sneak peek at the latest innovations coming to the platform.

A truly diverse group, 40 percent of players on Roblox are female. The community is also global, with players and creators in over 200 countries. Roblox is currently available in Brazilian Portuguese, English, French, German, Korean, Simplified and Traditional Chinese, and Spanish.

What Are The Pros And Cons Of Using Cashback Websites?

Roblox’s vision is to bring the world together through play. Every month, more than 100 million people around the world have fun with friends as they explore millions of immersive digital experiences. All of these experiences are built by the Roblox community, made up of over two million creators. We believe in building a safe, civil, and diverse community—one that inspires and fosters creativity and positive relationships between people around the world. For more information, please visit corp.roblox.com.