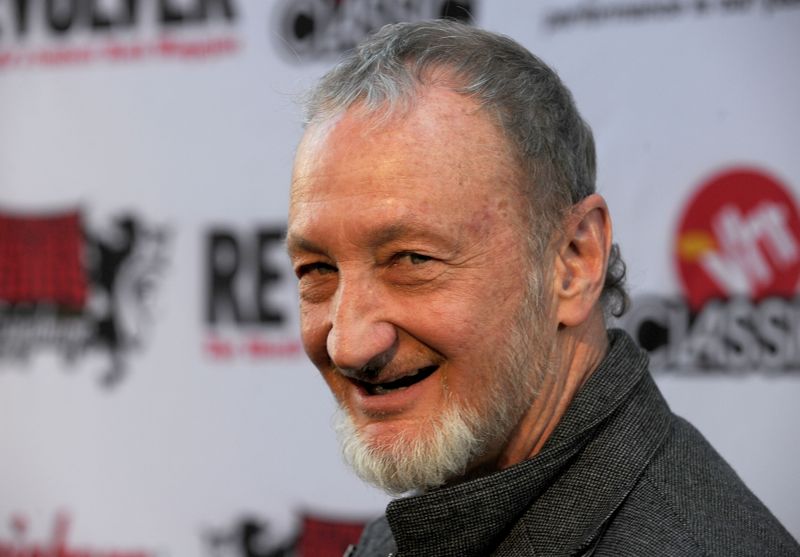 After the Thr33 Days Dead team hit their most challenging production hurdle to date, they’re desperate for hope.  When they discover that horror legend Robert Englund will be nearby in Birmingham, Alabama for a press appearance, the team sets out to recruit him to inspire their dispirited director, John Ware.

In Town of the Living Dead, the colorful folks of Jasper, Alabama are determined, once and for all, to complete their zombie movie Thr33 Days Dead… now six long years in the making. Based on a town urban legend, their film centers on a group of friends trying to survive a zombie apocalypse in rural Alabama. The series follows the intrepid and motley crew of amateur filmmakers as they surmount endless obstacles to finally finish their movie. Town of the Living Dead is produced by True Entertainment (The Real Housewives of Atlanta, Season 25: Oprah Behind the Scenes).  Executive producers are Glenda Hersh, Steven Weinstock, David Stefanou, Todd Hurvitz,Tony Biancosino and Cherie Kloss.