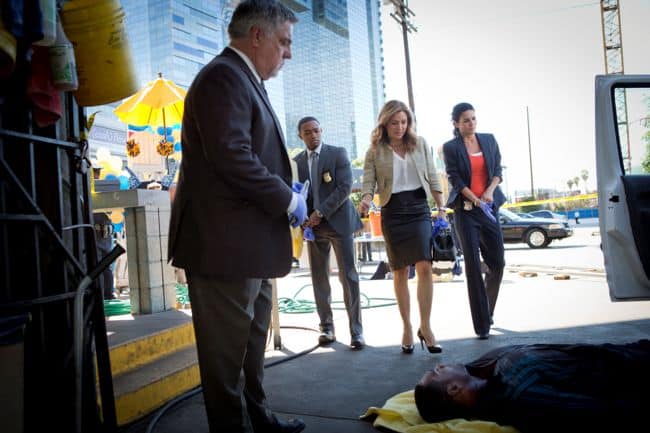 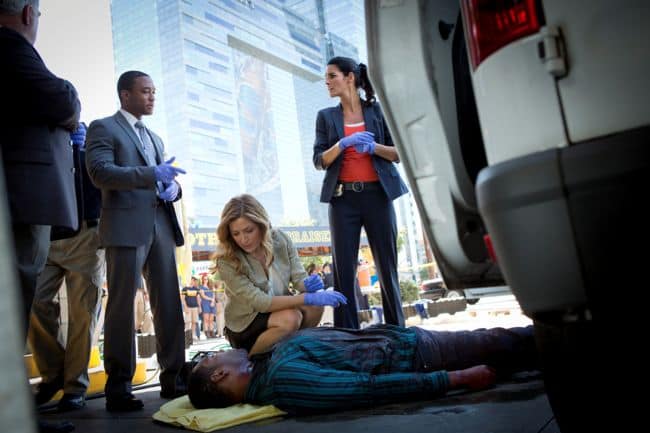 When a former college football player is stabbed inside a carwash during a fundraiser for his alma mater, Jane, Maura and the team must piece together clues to track down the killer. Meanwhile, Frost’s mother visits Boston with some unexpected news. And Lt. Col. Casey Jones (guest star Chris Vance) bumps into Jane and is forced to reveal some startling news of his own.