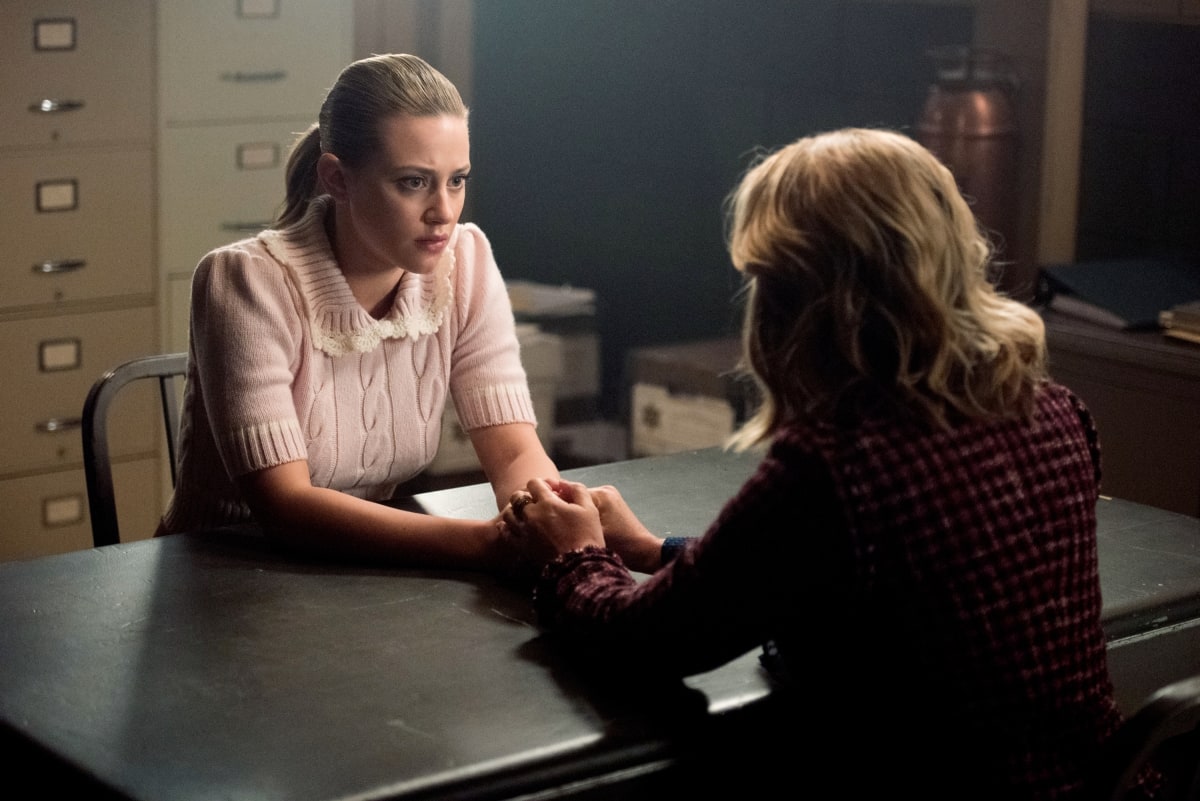 The fourth season of RIVERDALE begins with a farewell and tribute to Fred (Luke Perry). As Independence Day approaches, Archie (KJ Apa) receives a phone call that will forever change his life. Through an emotional journey, supported by his girlfriend Veronica (Camila Mendes) and best friends Betty (Lili Reinhart) and Jughead (Cole Sprouse), Archie and the citizens of Riverdale grieve the loss of the town’s heart and soul, Fred Andrews.

Our story continues with senior year at Riverdale High, which means varsity football games, cheerleading, back-to-school parties and college applications. Archie, wanting to give back to the community that his father cared so much about, will turn the El Royale Boxing Club into a community center for at-risk teens with the help of his pals Munroe “Mad Dog” Moore and Reggie (Charles Melton). Betty has a lot to uncover this season, including the whereabouts of her mother Alice (Mädchen Amick). With the help of her long-lost step-brother Charles, her ex-best friend Kevin (Casey Cott) and some insider information, will Betty be able to save her mother and sister Polly from the Farm?

Meanwhile, with Hiram (Mark Consuelos) and Hermione (Marisol Nichols) in jail for crimes they most certainly did commit, Veronica finds herself in an empty Pembrooke apartment, which means lots of un-chaperoned alone time for the Core Four. But the arrival of her older sister Hermosa has left her with much to worry about. Elsewhere, after submitting a short story to a writing contest, Jughead receives an offer to spend his senior year at the elite Stonewall Preparatory School. Jughead is surprised when his father, Sheriff FP Jones (Skeet Ulrich), reveals that Jughead’s grandfather also attended Stonewall Prep, but only for a few months before he was kicked out—a fact which triggers Jughead’s detective skills…