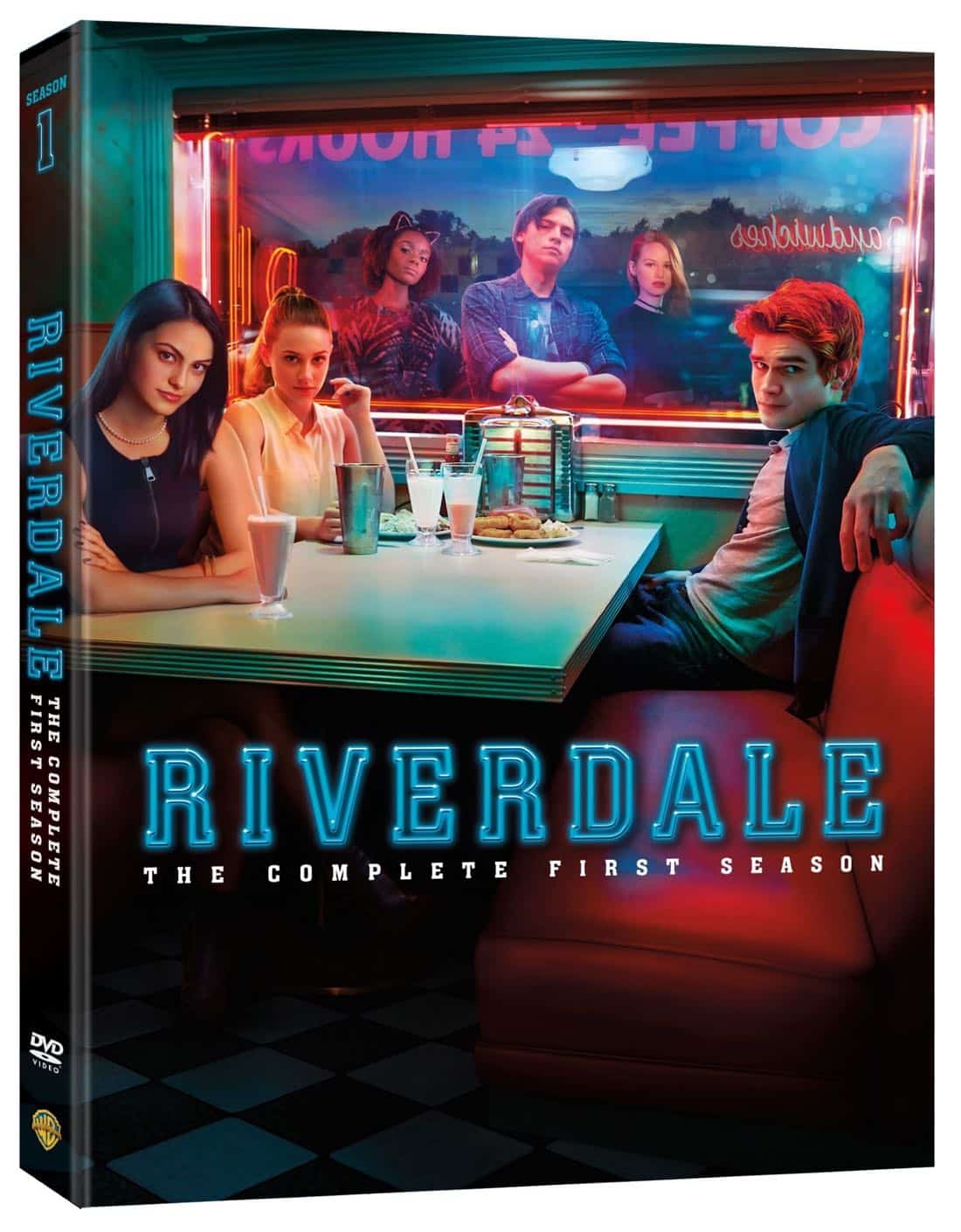 Riverdale: The Complete First Season will also be available on Blu-rayTM courtesy of Warner Archive Collection. The Blu-rayTM release includes all bonus features on the DVD and is also arriving August 15, 2017. Warner Archive Blu-ray releases are found at Amazon.com and all online retailers.

Based on the characters from Archie Comics, Riverdale gives a subversive take on small-town life. Things aren’t always what you expect in Riverdale. As a new school year begins, the town is reeling from the tragic death of high school golden boy Jason Blossom. The summer’s events made all-American teen Archie Andrews realize that he wants to pursue a career in music, but his fractured friendship with Jughead Jones, and Josie McCoy’s focus on her own band leaves Archie without a mentor. Meanwhile, girl-next-door Betty Cooper is not ready to reveal her true feelings for Archie, and new student, Veronica Lodge, has an undeniable spark with Betty’s crush. And then there’s Cheryl Blossom, Riverdale’s queen bee, who stirs up trouble amongst Archie, Betty and Veronica. But is Cheryl hiding something about the mysterious death of her twin brother, Jason? Riverdale may look like a quiet, sleepy town, but there’s so much more to the story.

7. Chapter Seven: “In a Lonely Place”

11. Chapter Eleven: “To Riverdale and Back Again”

12. Chapter Twelve: “Anatomy of a Murder”

DIGITAL HD
The first season of Riverdale is also currently available to own on Digital HD. Digital HD allows consumers to instantly stream and download all episodes to watch anywhere and anytime on their favorite devices. Digital HD is available from various digital retailers including Amazon Video, CinemaNow, iTunes, PlayStation, Vudu, Xbox and others.