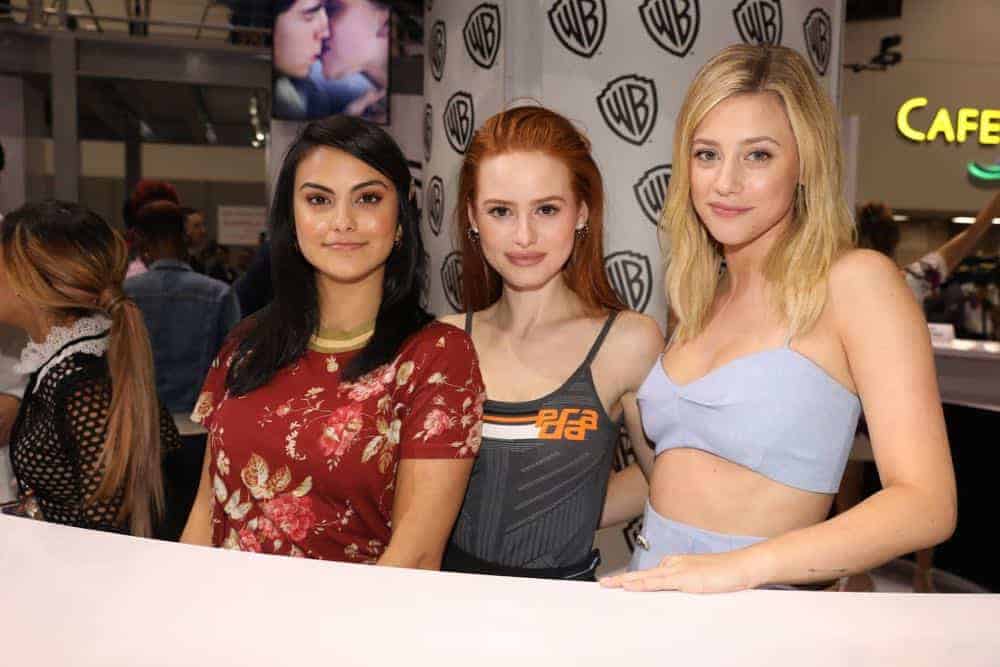 Following yet another drama-filled season and shocking season two finale, don’t miss Riverdale when it returns to San Diego for its third appearance at Comic-Con – this time in Hall H! Join Archie and the gang as they continue to dive into the secrets that loom and keep emerging from the shadows in a town that once seemed like a quiet, ordinary place. The circumstances surrounding Archie’s arrest kick off the drama of season three as the gang tries to #FreeArchie and Hiram Lodge continues to flesh out his plans to control not only Riverdale, but the ever growing SoDale. Based on the characters from Archie Comics and produced by Berlanti Productions (The Flash, Supergirl, Blindspot, Arrow, DC’s Legends of Tomorrow) in association with Warner Bros. Television, this one-hour drama is a bold, subversive take on the surreality of small-town life. Join us for a special video presentation followed by a Q&A with series stars KJ Apa, Lili Reinhart, Camila Mendes, Cole Sprouse, Marisol Nichols, Madelaine Petsch, Ashleigh Murray, Mark Consuelos, Casey Cott, Skeet Ulrich, Mädchen Amick, Luke Perry and Vanessa Morgan and producers Roberto Aguirre-Sacasa, Sarah Schechter and Jon Goldwater. Riverdale’s season three returns Wednesday, October 10 at 8/7c on The CW. Riverdale: The Complete Second Season is available now on Digital, and will be released on Blu-ray™ and DVD on August 7. Become a fan on Facebook at https://www.facebook.com/CWRiverdale, and follow the show on Twitter at @CW_Riverdale. 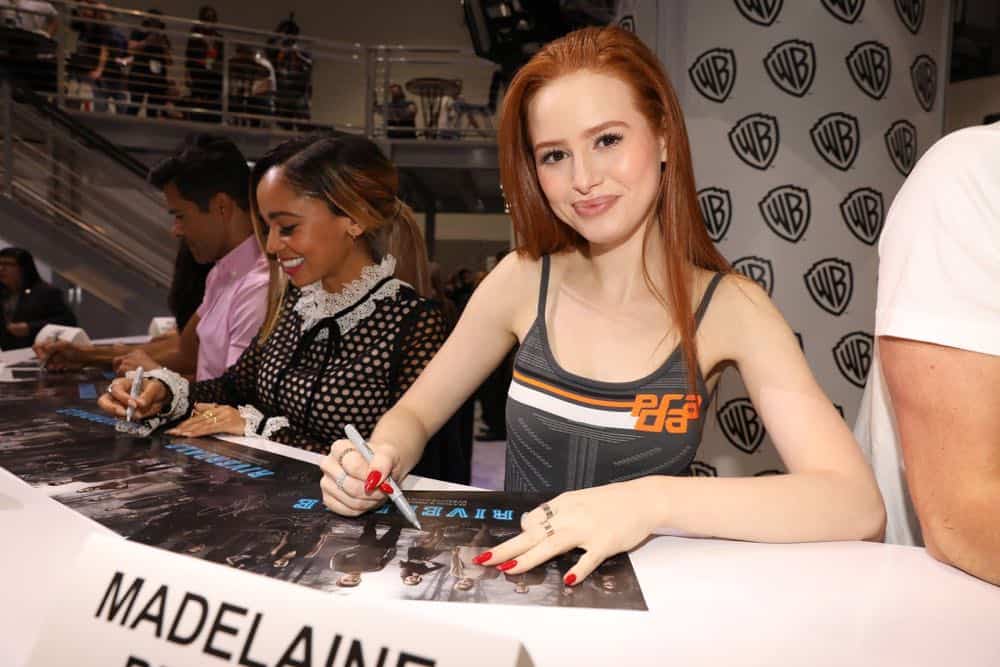 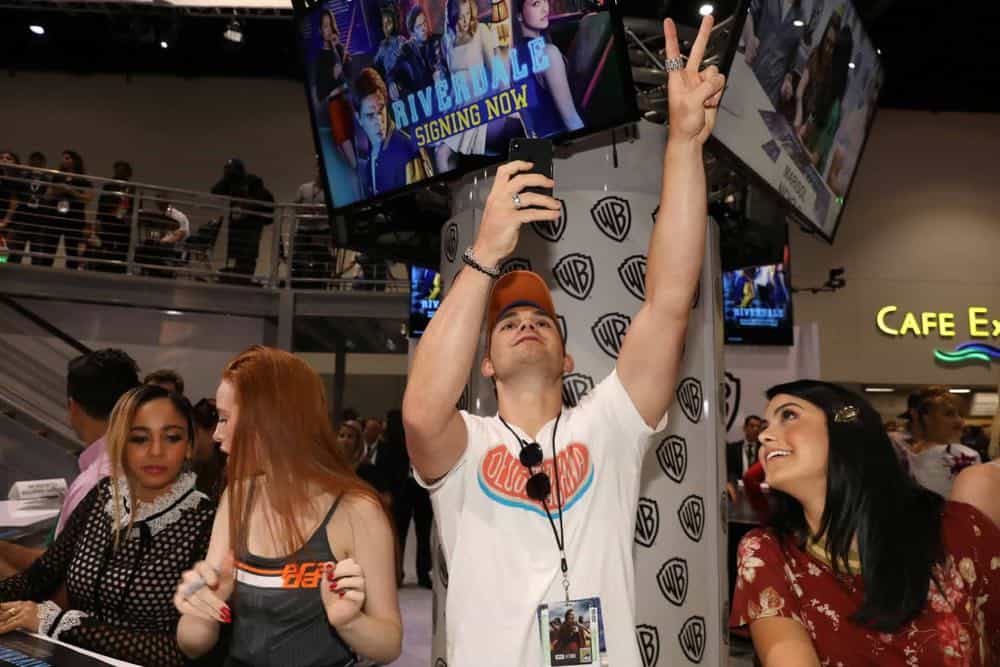 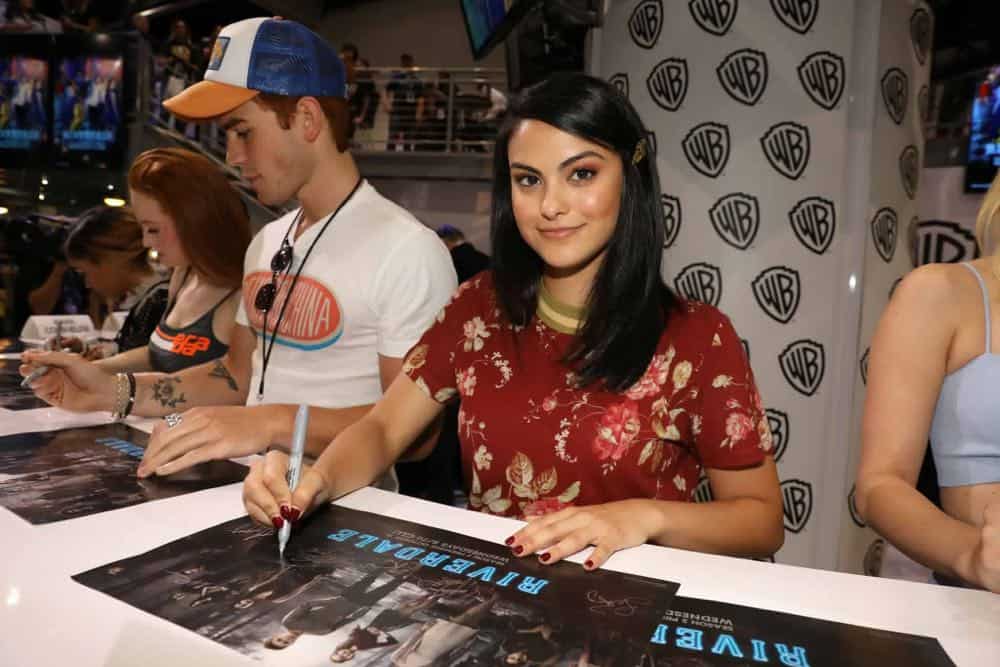 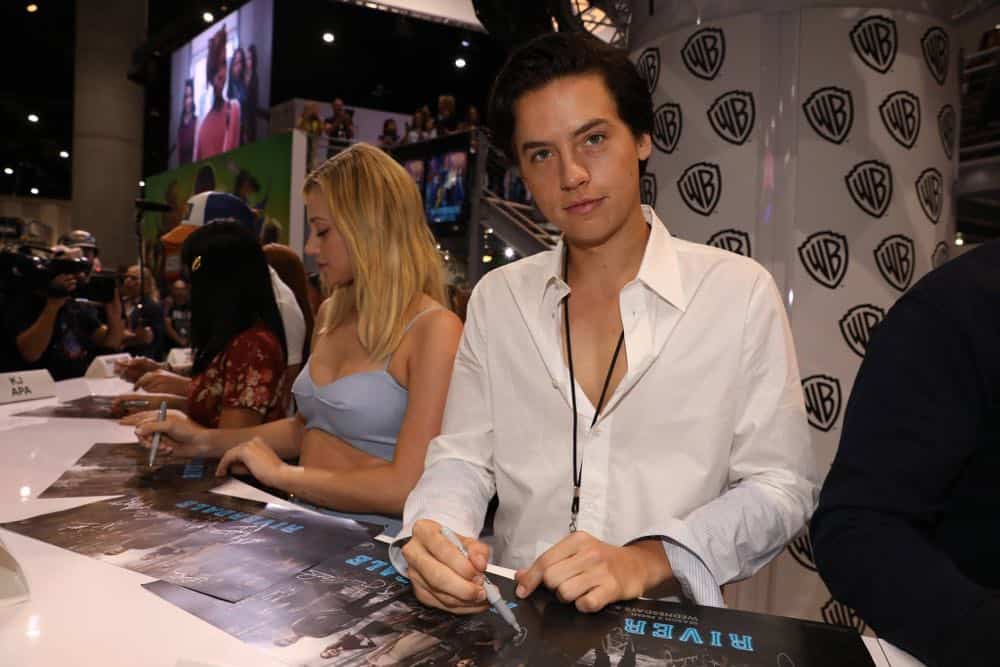 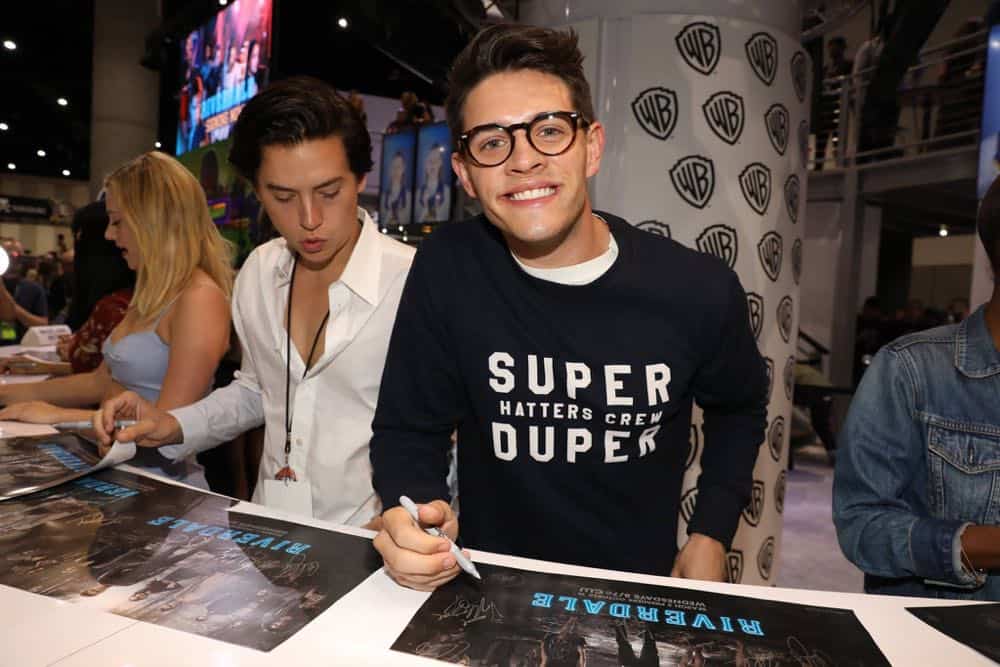 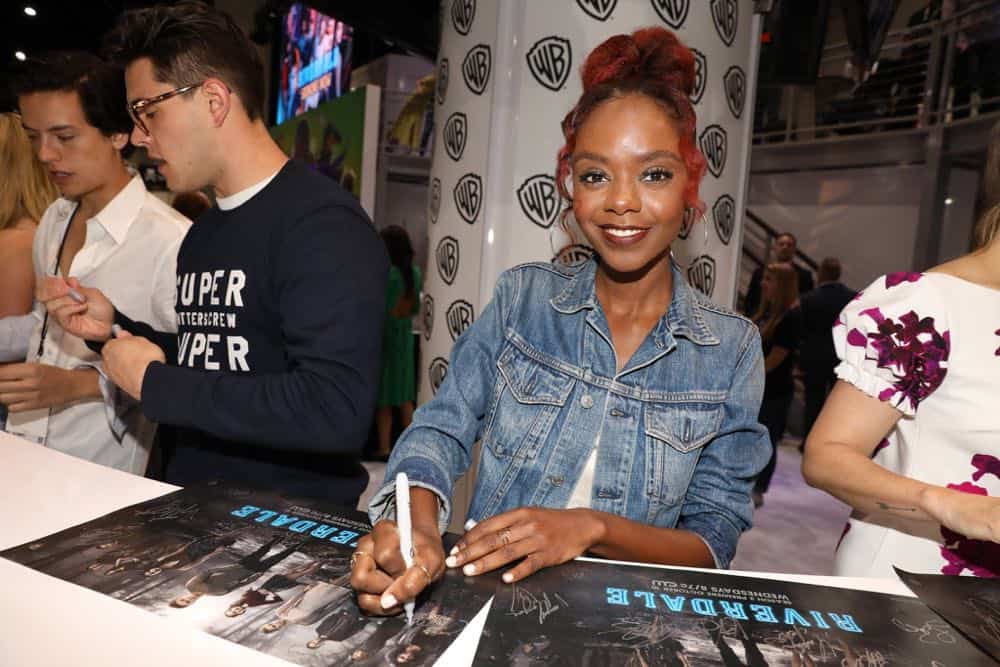 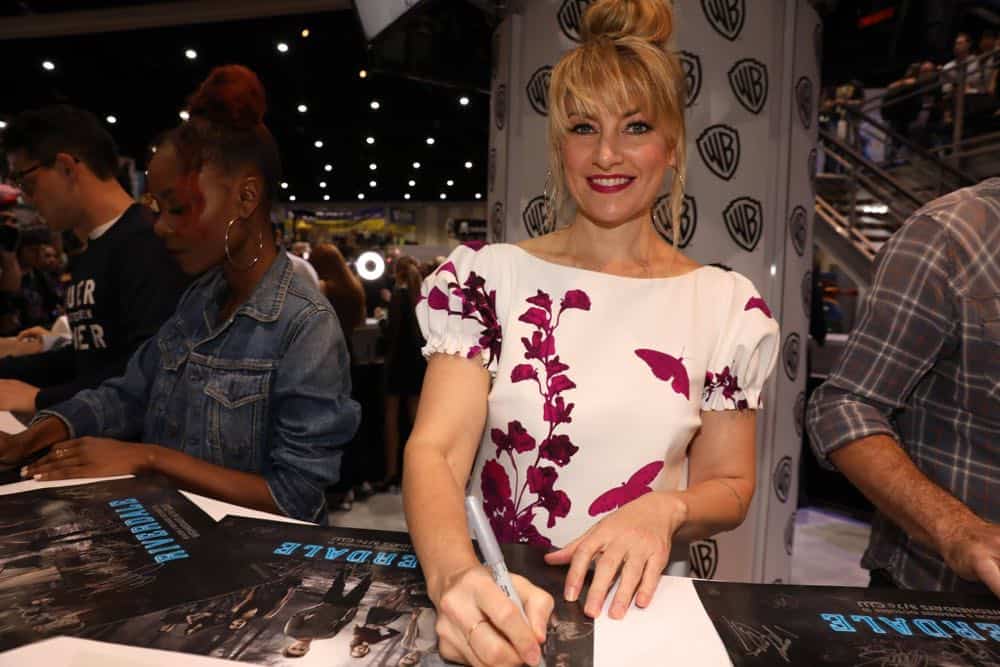 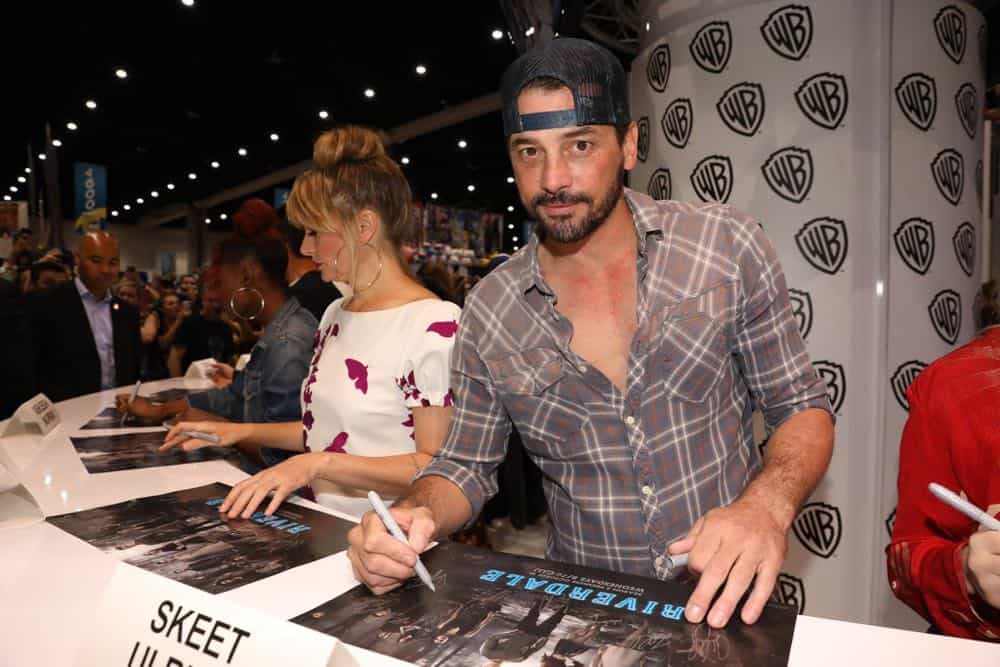 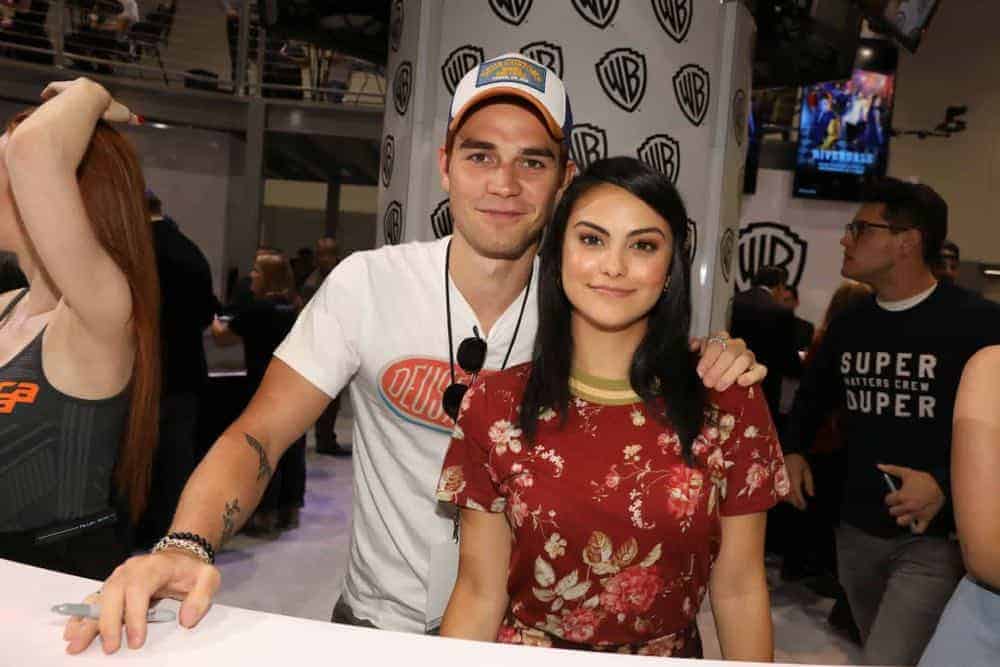 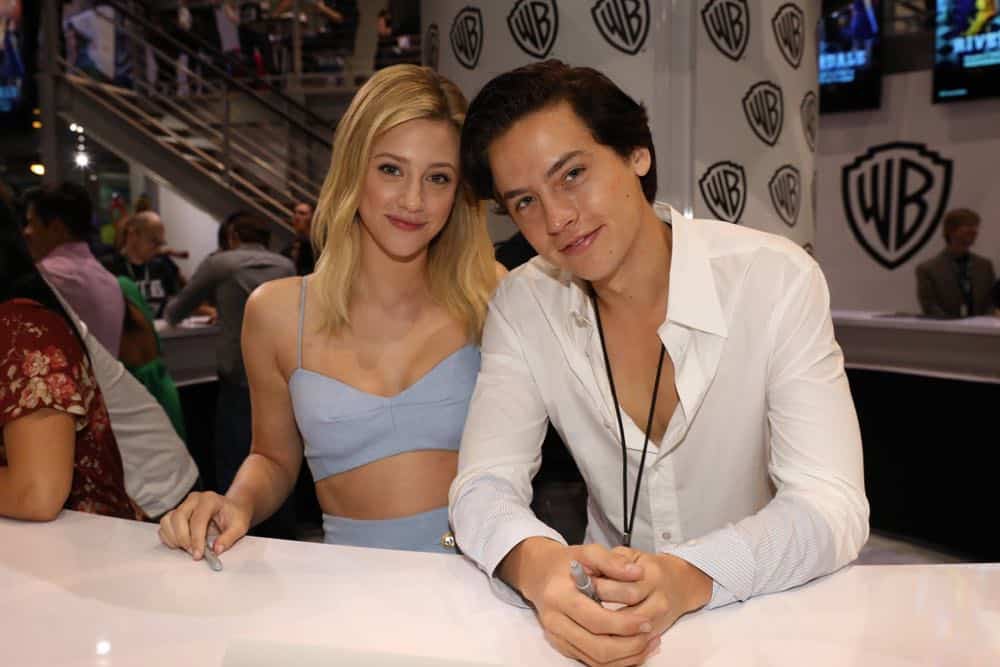 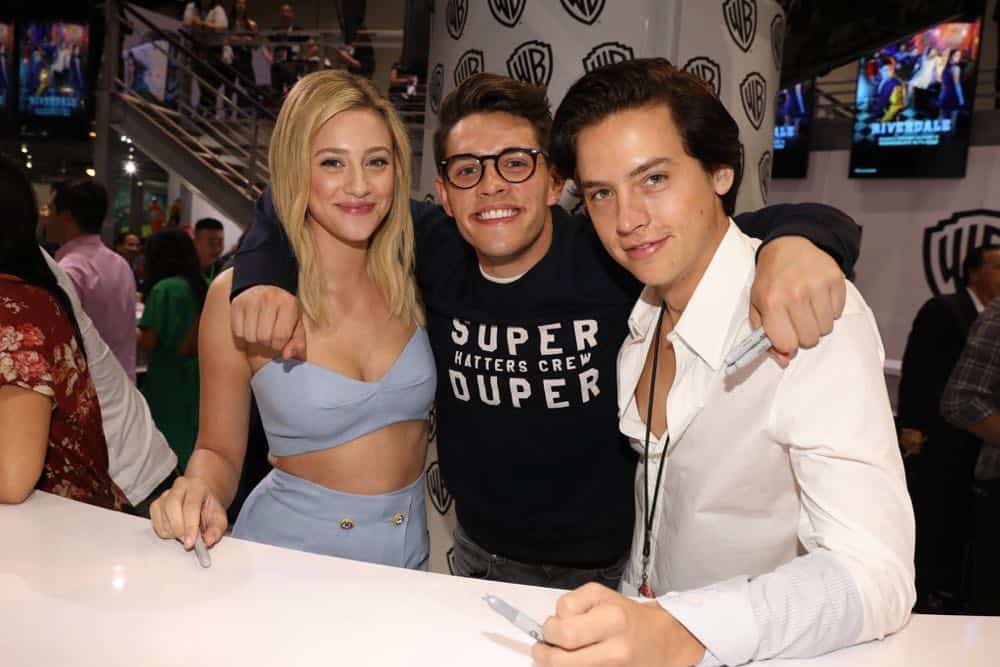 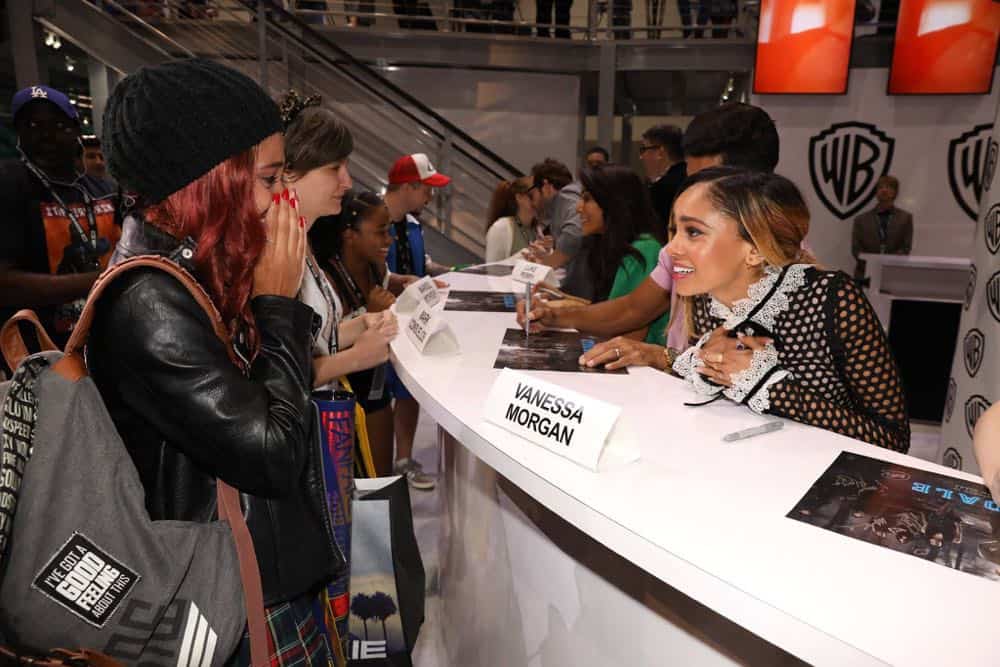 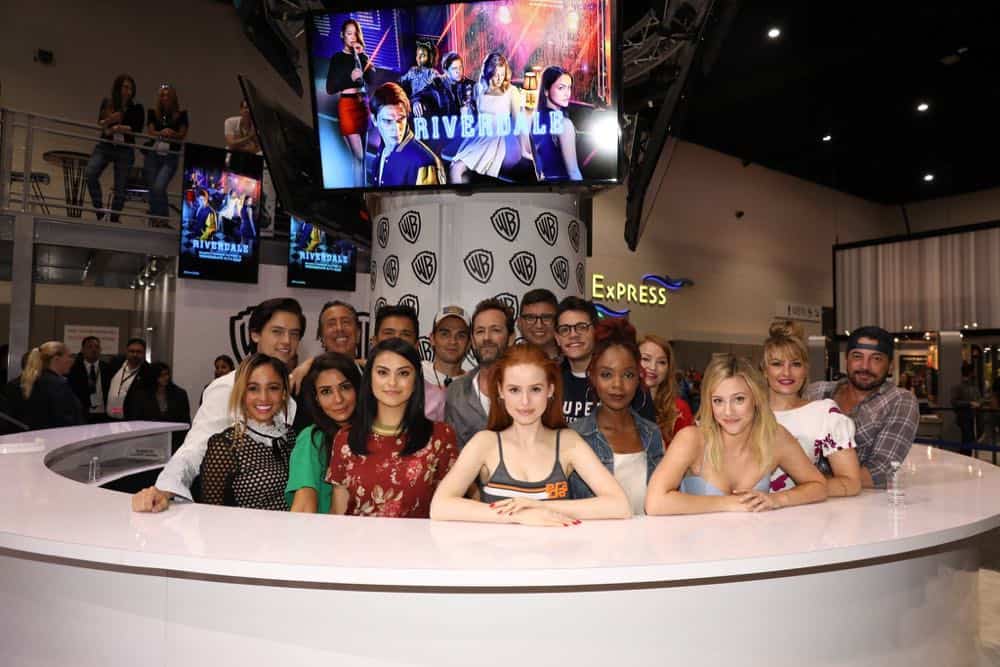 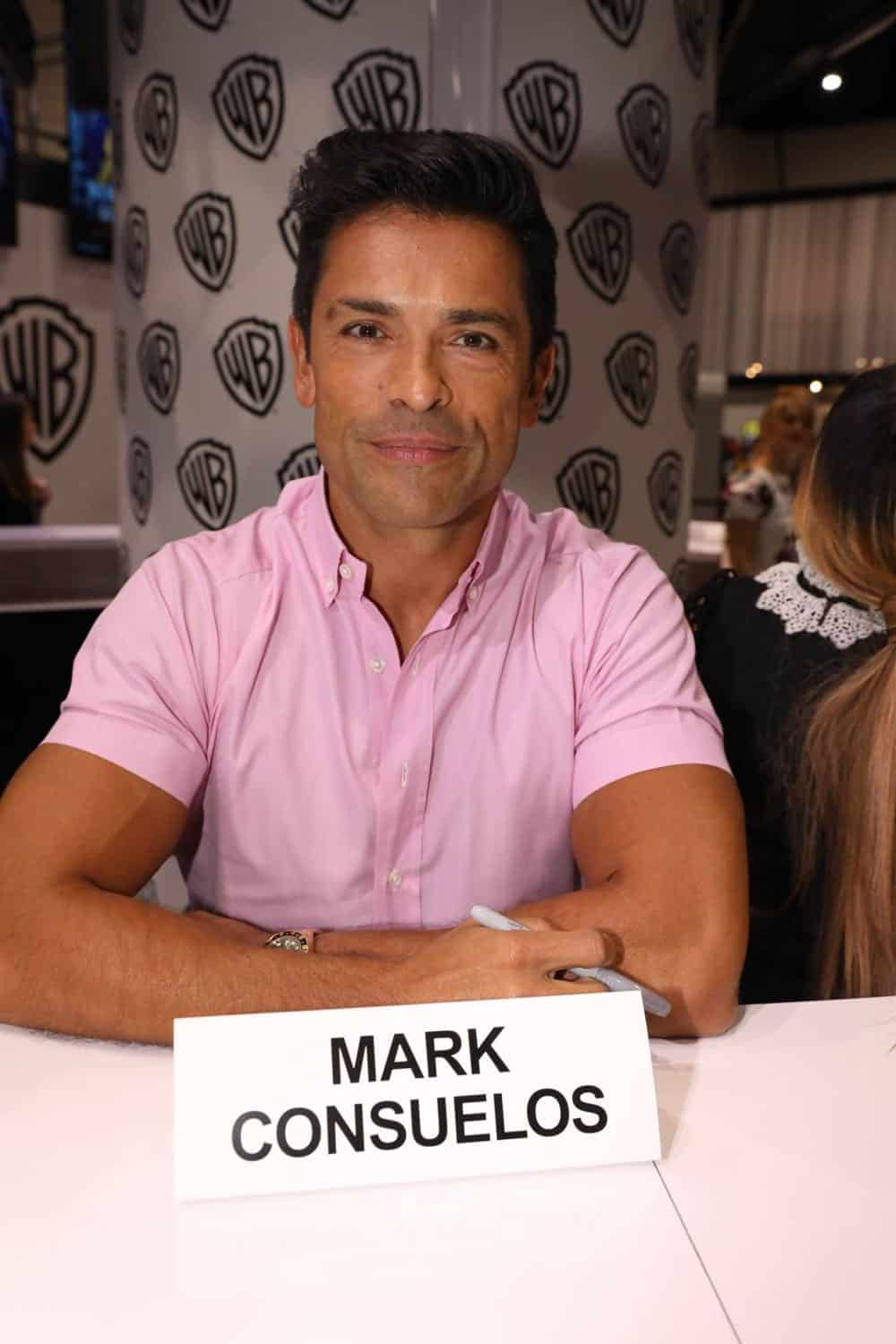 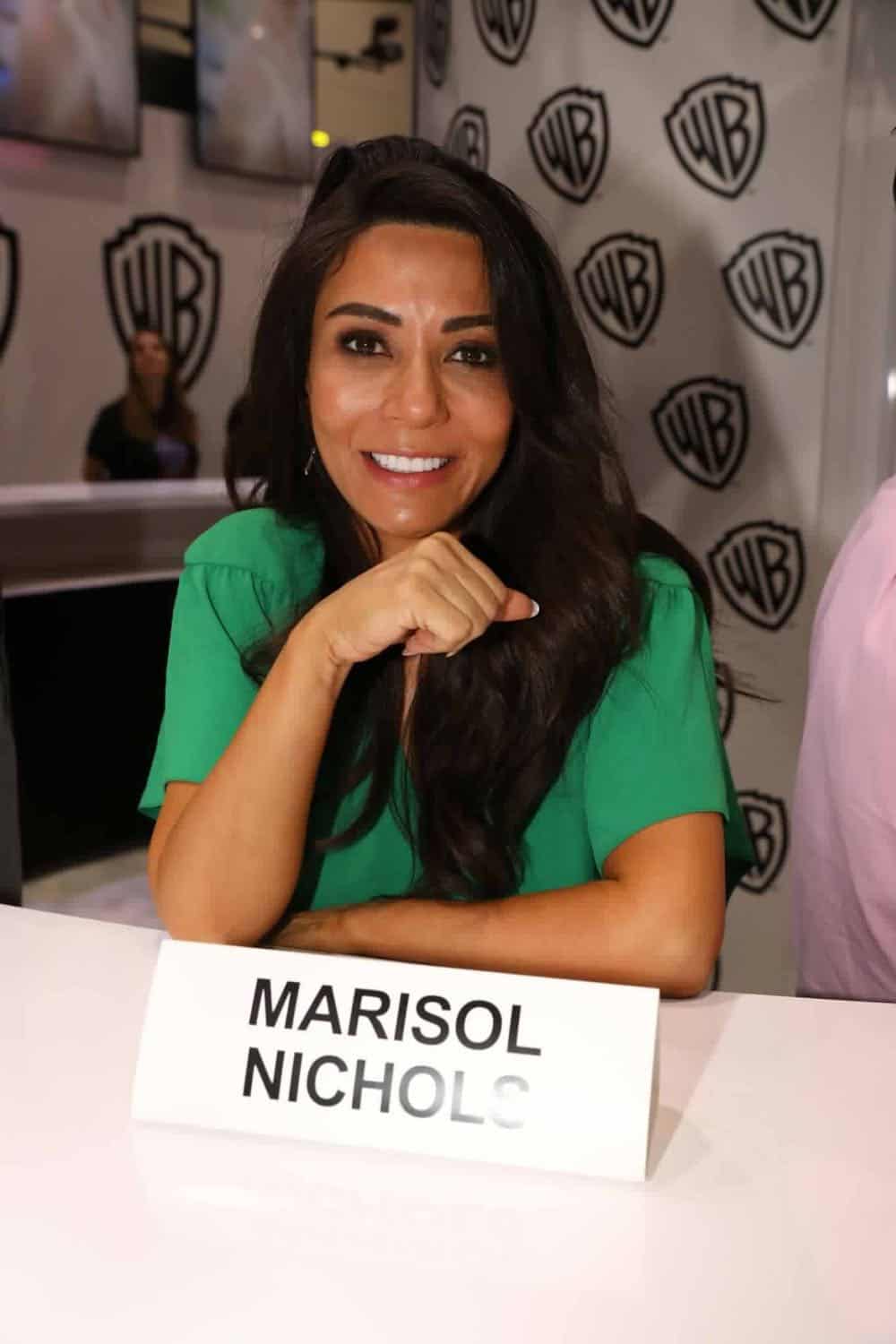 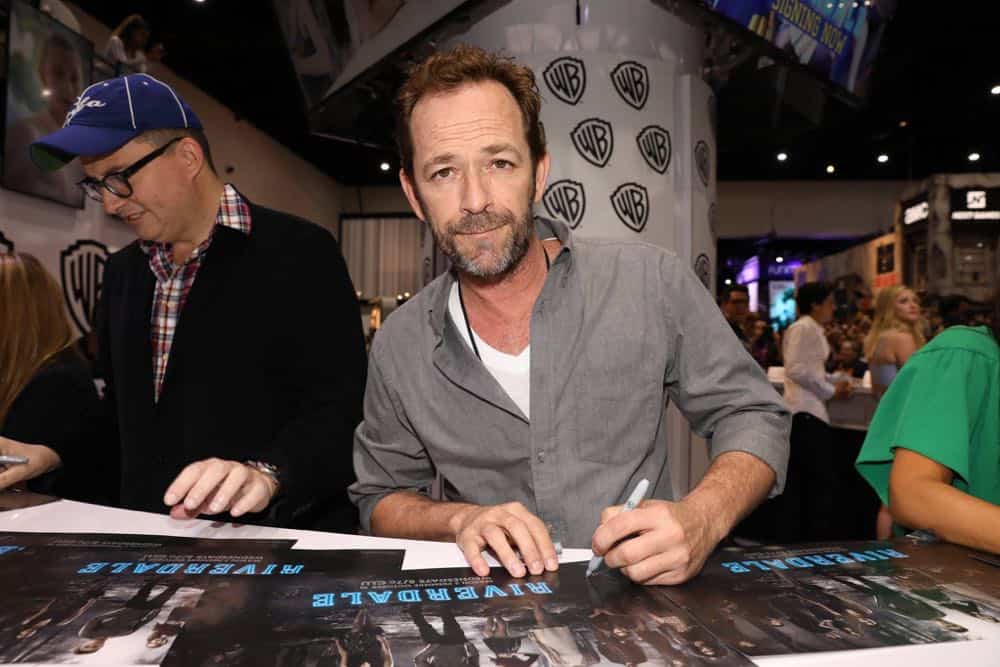 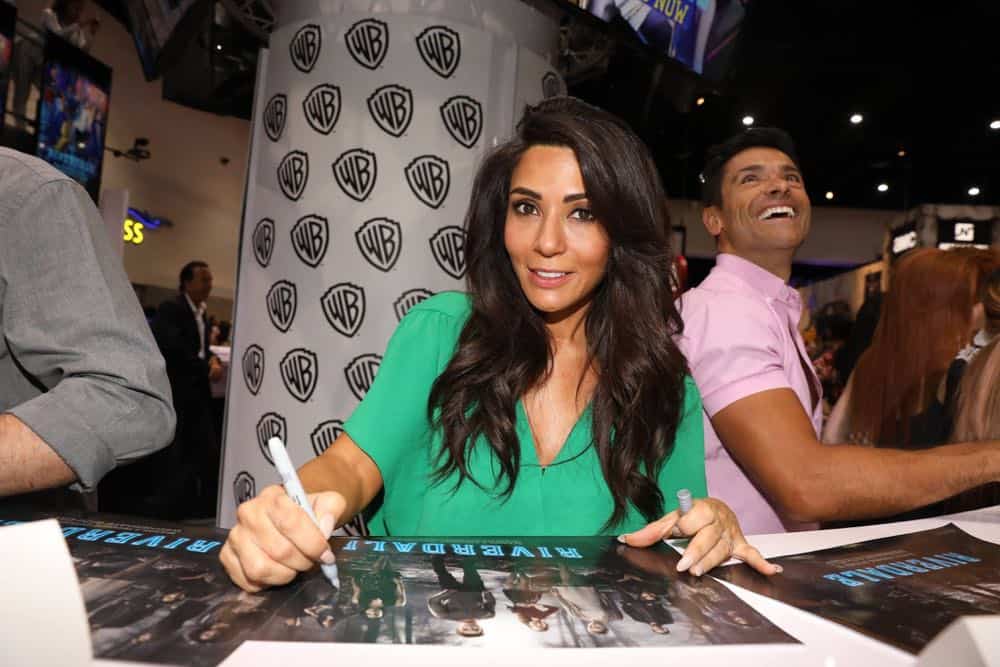 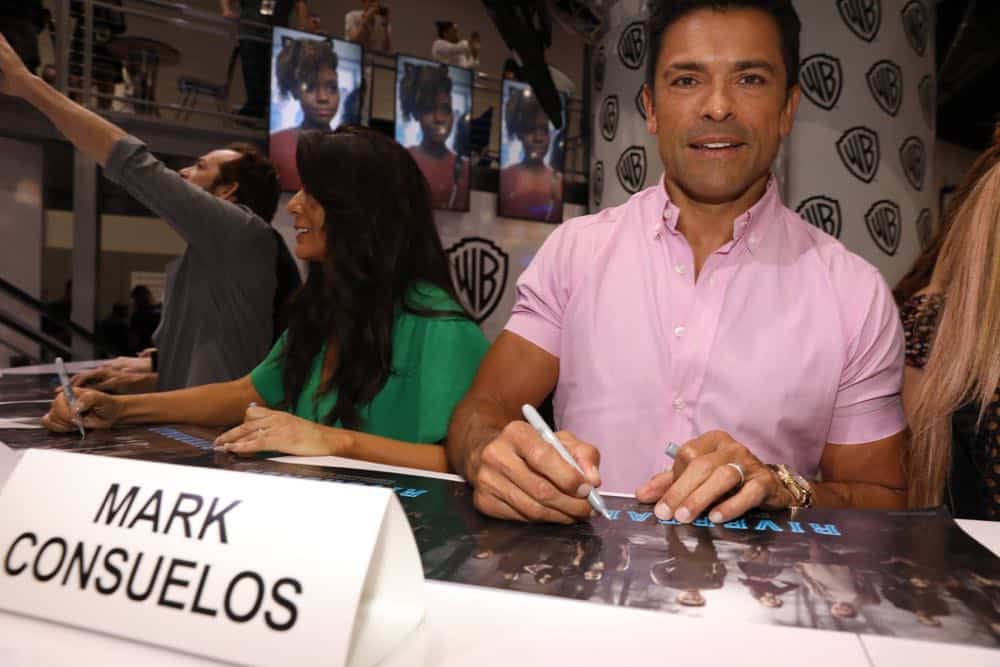 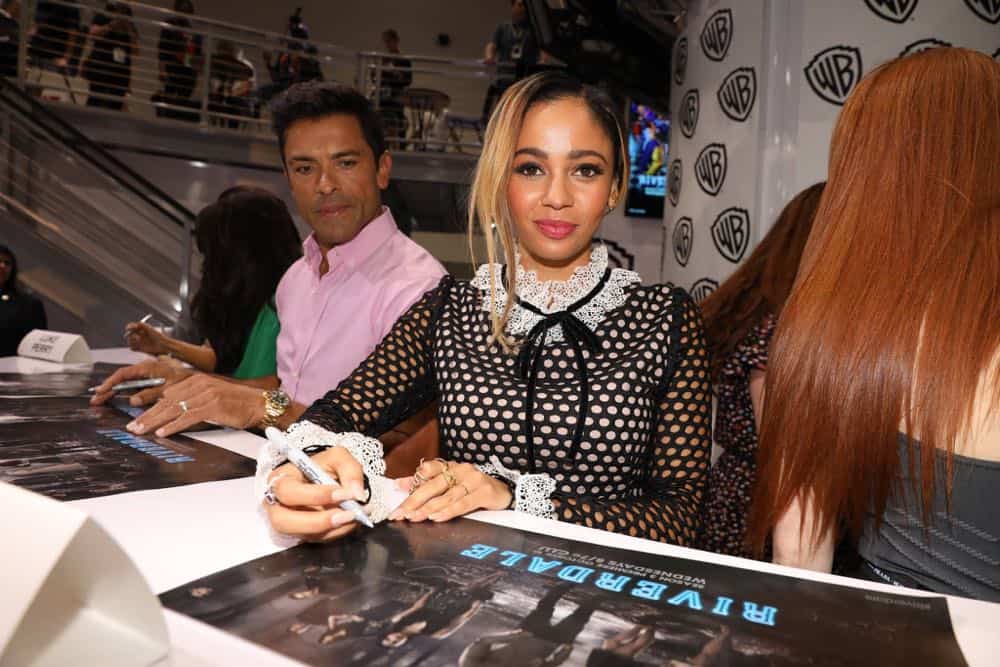 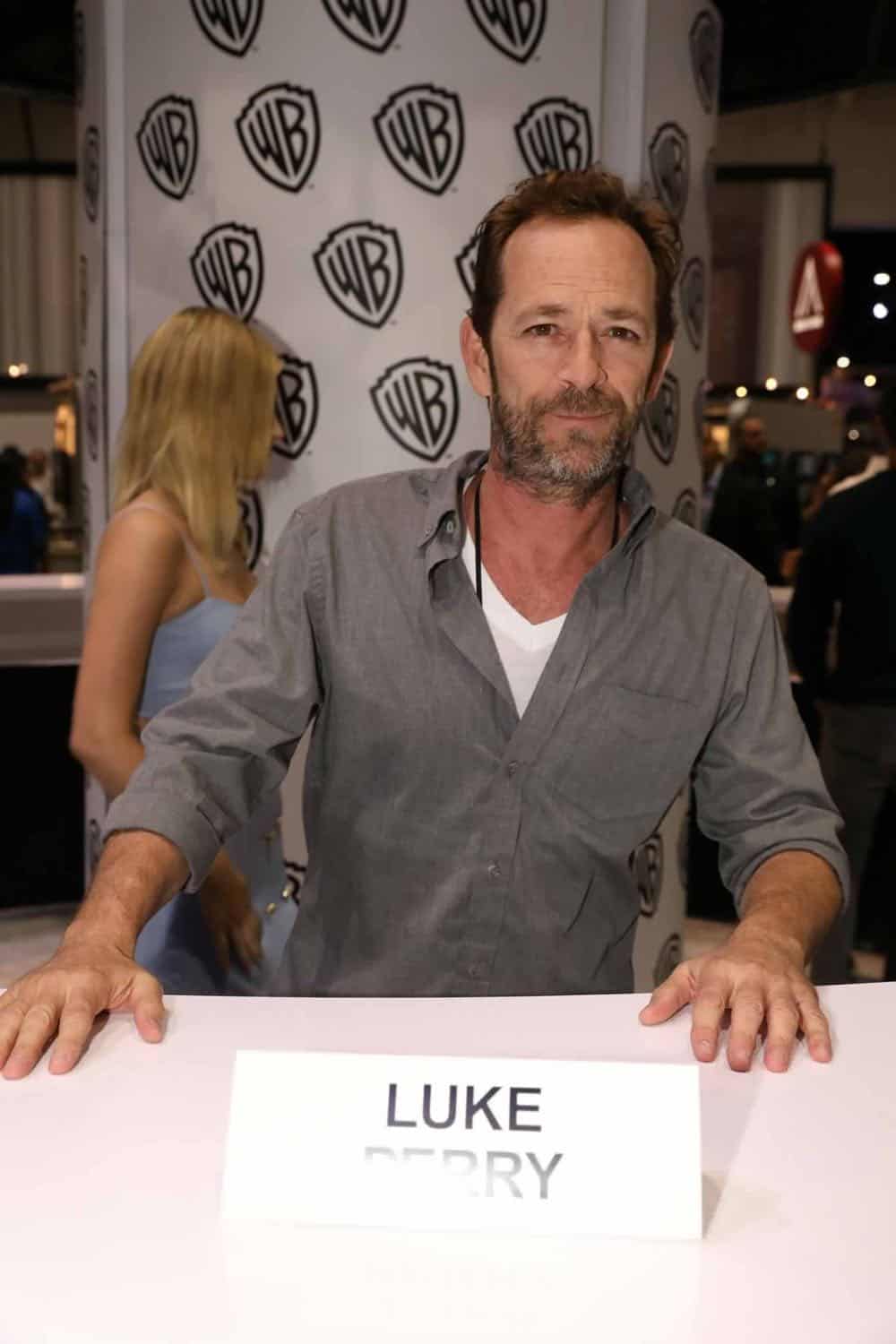 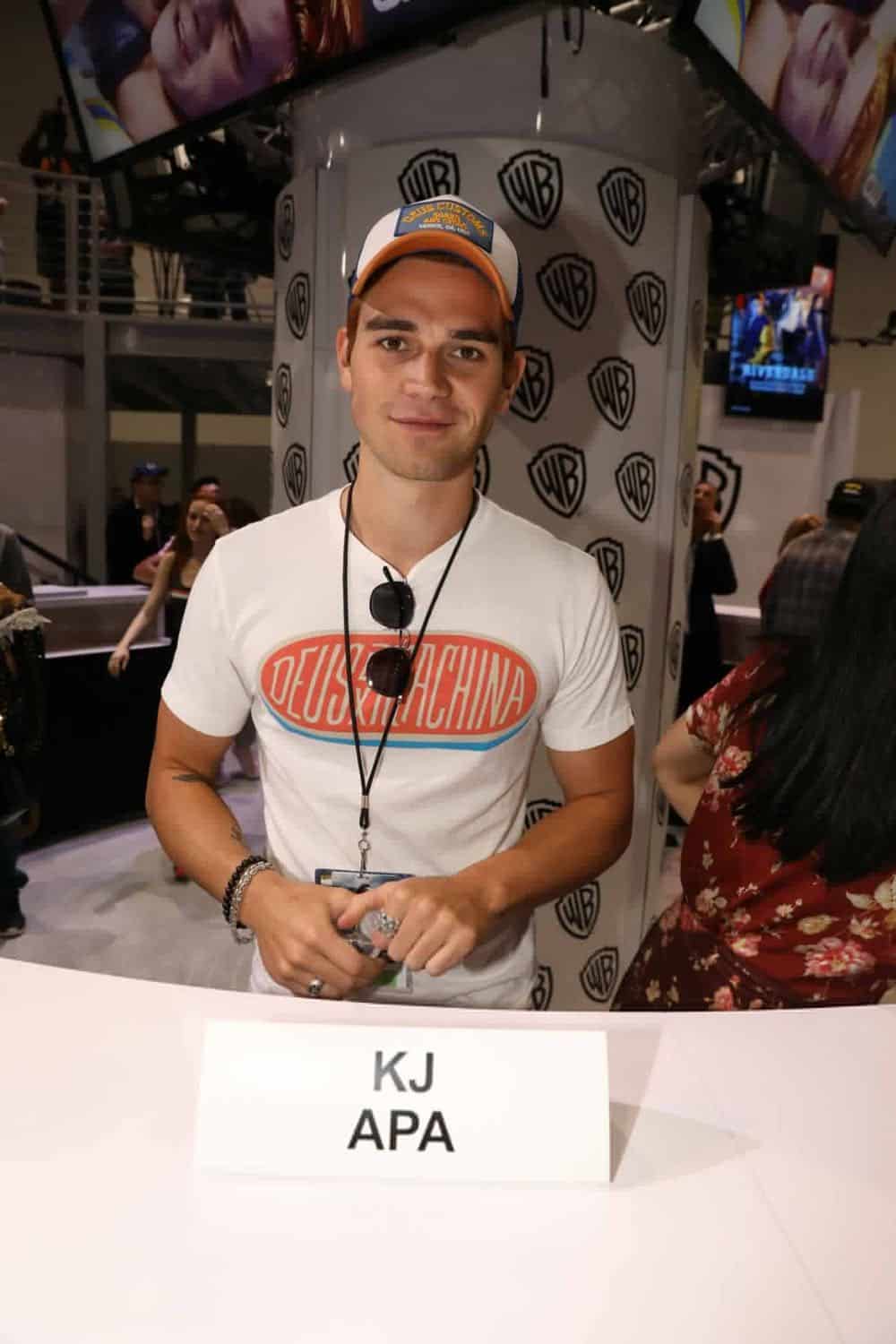 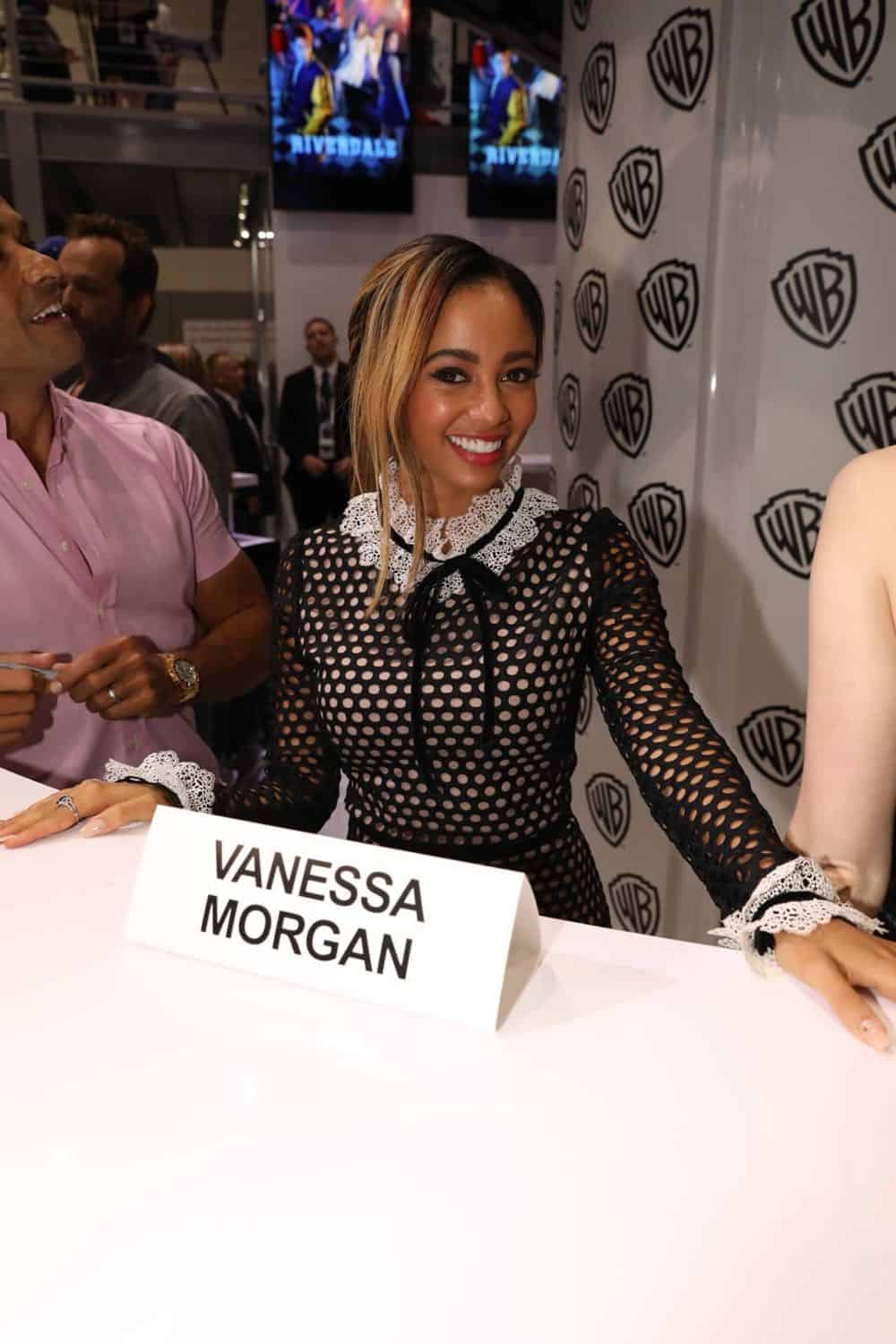