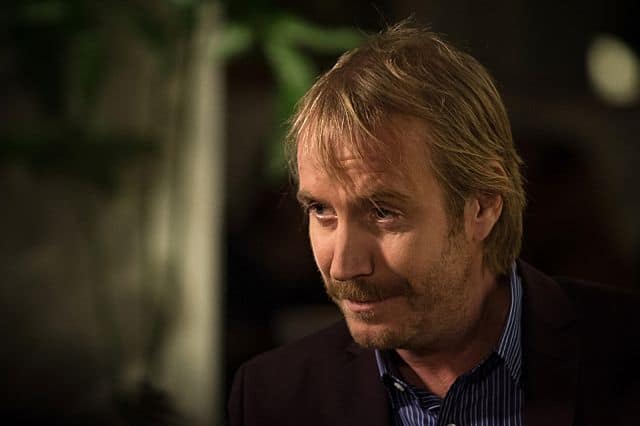 Michaël Roskam (Bullhead, The Drop) will executive produce the straight-to-series order and direct the first two episodes.  New York Times best-selling spy novelist Olen Steinhauer (The Tourist, All The Old Knives, The Cairo Affair), who wrote the first episode, will write and executive produce the series. Brad Winters  (“Dig,” “The Americans,” “Boss,” “Oz”) is serving as the showrunner and will executive produce. Other executive producers for the series include Academy Award® winner Eric Roth (Forrest Gump, The Curious Case of Benjamin Button, The Insider, Munich, “House of Cards”), and Steve Golin, Kerry Kohansky-Roberts, Keith Redmon and Luke Rivett from Anonymous Content (“True Detective,” “The Knick”).

Berlin Station follows Daniel Meyer, a newly anointed case officer who has arrived at the CIA foreign station in Berlin, Germany. Meyer has a clandestine mission: to uncover the source of a leak who has supplied information to a now-famous whistleblower named “Thomas Shaw.”  Guided by jaded veteran Hector DeJean, Daniel learns to contend with the rough-and-tumble world of the field agent—agent-running, deception, the dangers and moral compromises. As he dives deeper into the German capital’s hall of mirrors and uncovers the threads of a conspiracy that leads back to Washington, Daniel wonders: Can anyone ever be the same after a posting to Berlin?

“Rhys is an international star whose ability to play a wide range of characters has placed him in the rarefied group of actors who travel seamlessly between feature films and premium television,” said Mark S. Greenberg, President and CEO of EPIX.  “He is truly an amazing addition to this ensemble cast.

“We are so pleased Rhys is joining the cast of Berlin Station, he is a skillful and transcendent actor, and his charismatic onscreen presence make him a perfect fit for this role,” said Amy Powell, President, Paramount TV.

Production on the series is scheduled to begin this Fall and premiere on EPIX in Fall 2016.