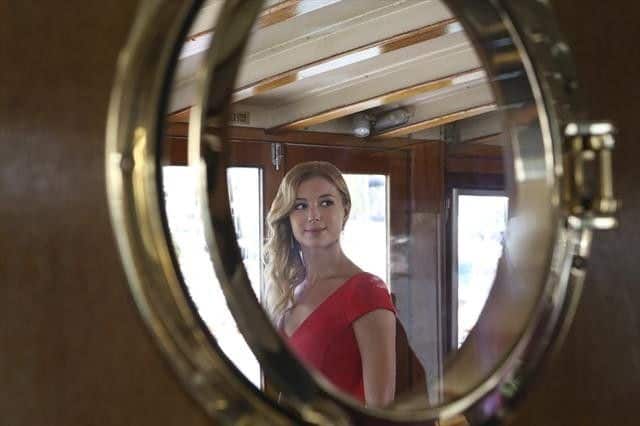 “Destiny” – In the wake of last summer’s events in the Hamptons and with the ante even higher, what will Emily’s next move be? Will she be able to manage her heart and keep her emotions from getting in the way of her resolve to avenge her father? The Season Two premiere of “Revenge” airs on the series’ new night and time, SUNDAY, SEPTEMBER 30 (9:00-10:01 p.m., ET), on the ABC Television Network. 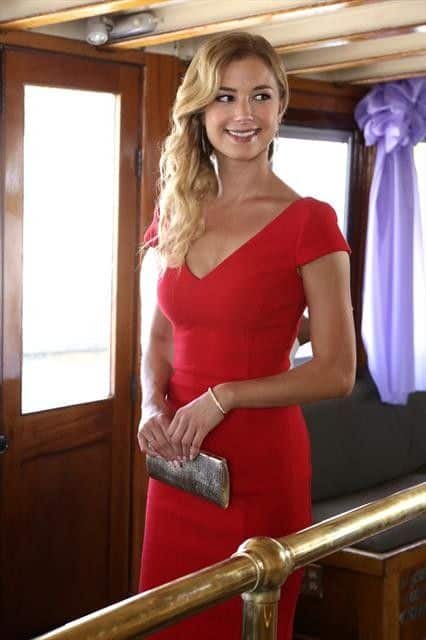