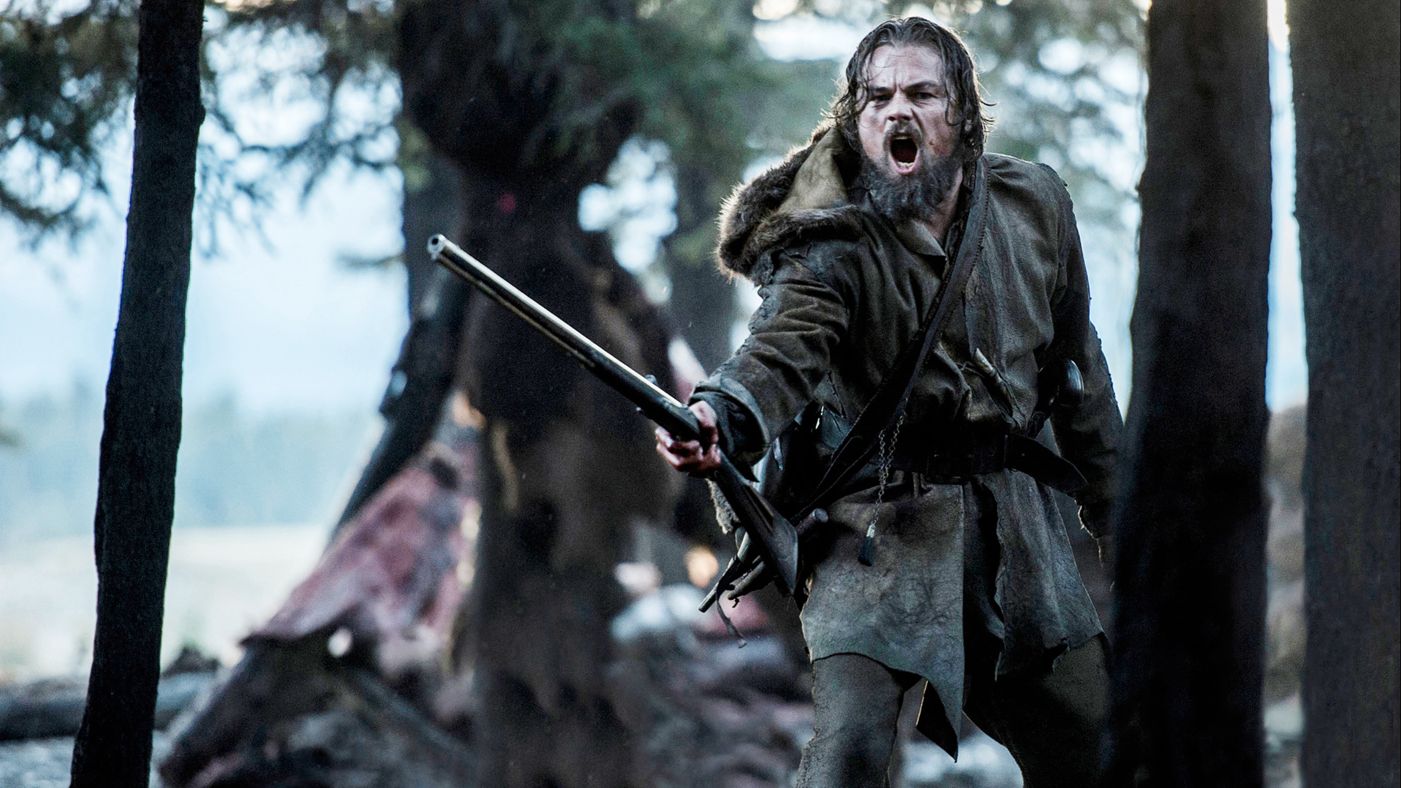 Leonardo DiCaprio stars in one of the most talked about films of the awards season with THE REVENANT, arriving on Digital HD March 22 and on 4K Ultra HD™ Disc, Blu-ray™ & DVD April 19 from Twentieth Century Fox Home Entertainment.  Taking home three Oscars® including Best Actor, Best Director and Best Cinematography, THE REVENANT captivates audiences and was one of the most critically-acclaimed films of the year, garnering over $380 million worldwide at the box office.

DiCaprio gives “a virtuoso performance” (Peter Travers, Rolling Stone) in Oscar® Winner Alejandro G. Iñárritu’s (Birdman) cinematic masterpiece.  Inspired by true events, THE REVENANT follows the story of legendary explorer Hugh Glass (DiCaprio) on his quest for survival and justice.  After a brutal bear attack, Glass is left for dead by a treacherous member of his hunting team (Tom Hardy; Mad Max: Fury Road).  Against extraordinary odds, and enduring unimaginable grief, Glass battles a relentless winter in uncharted terrain. This “boldly original” (Calvin Wilson,St. Louis Post-Dispatch) epic adventure captures the extraordinary power of the human spirit in an immersive and visceral experience “unlike anything you have ever seen” (Jake Hamilton, FOX-TV).

The Blu-ray™ includes the magnificent documentary “A World Unseen,” which takes viewers into the world of a 19th century America and uncovers the vision behind THE REVENANT and the parallels found in our world today through the film’s visionary director along with DiCaprio. 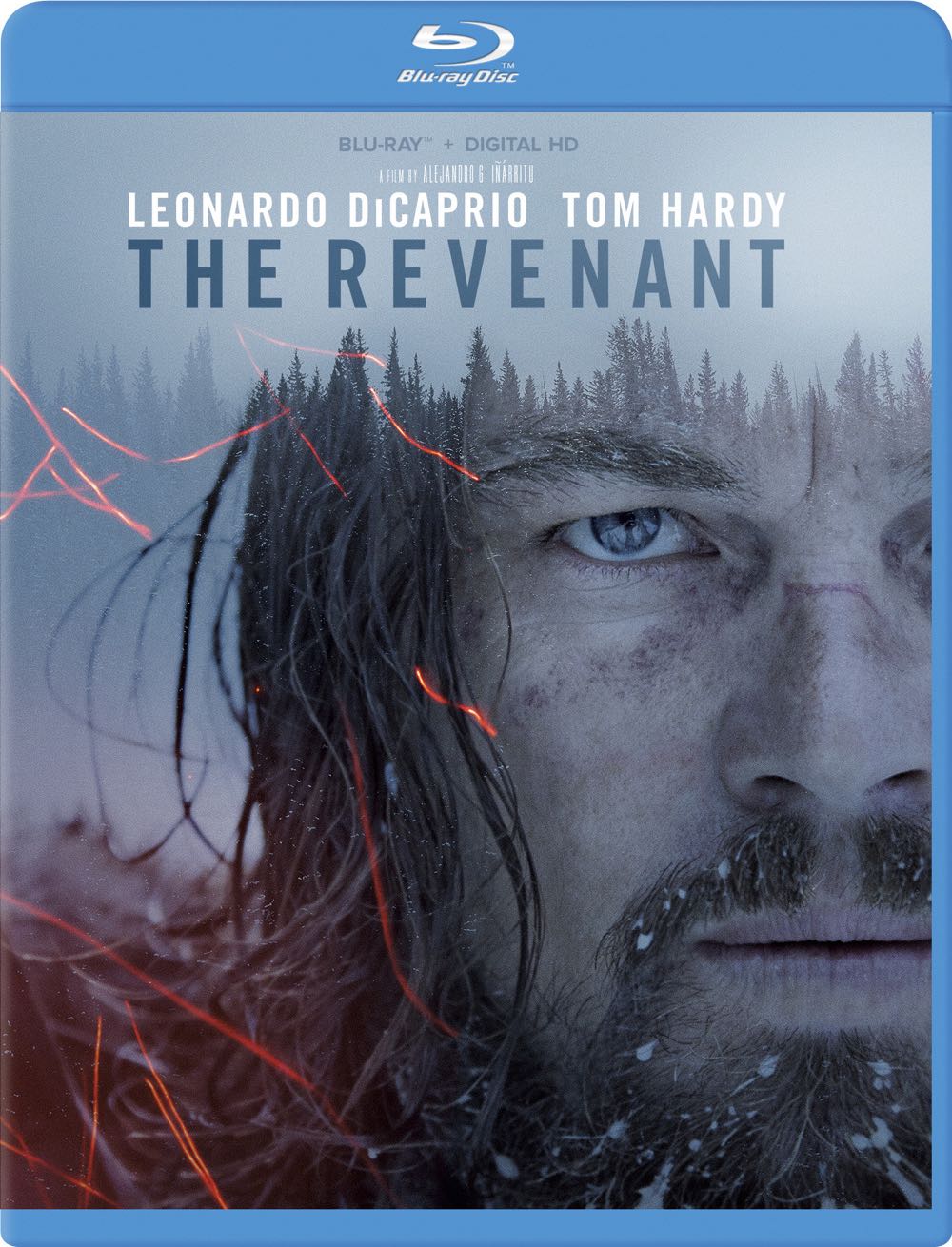