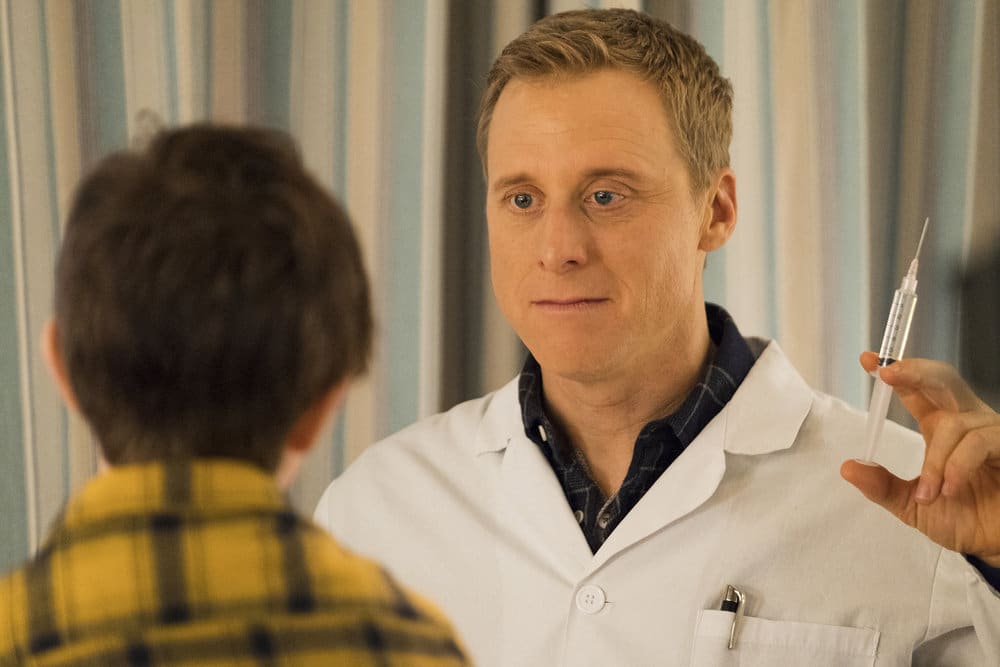 RESIDENT ALIEN Season 1 Episode 2 Photos Homesick – In his first week at the clinic, Harry struggles to diagnose a strange feeling.