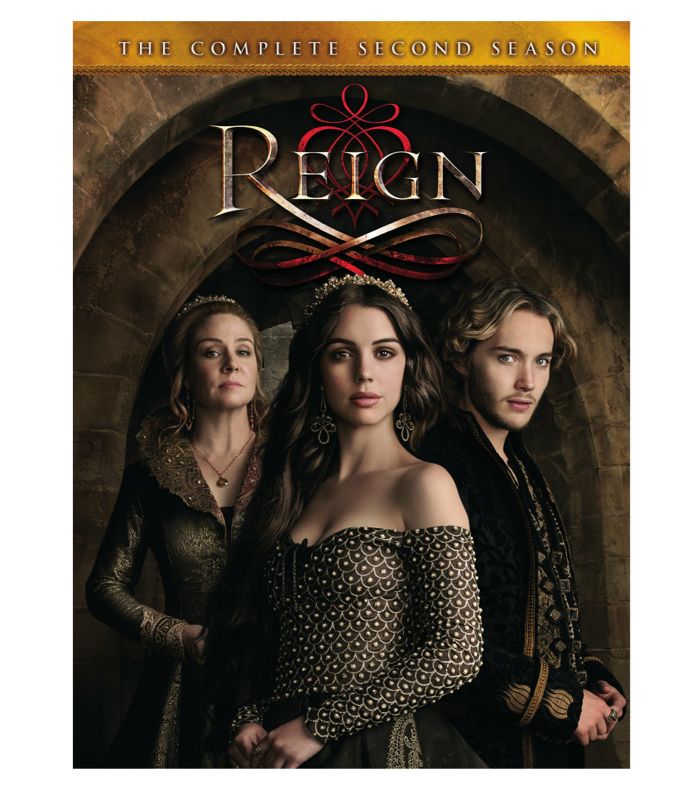 Queen Mary is as fierce as ever as Warner Bros. Home Entertainment brings Reign: The Complete Second Season to DVD on October 6, 2015. Don’t be a lady in waiting, and catch up with all of the temptation and scandal from the second season, just in time before the season 3 premiere on The CW. Reign stars Adelaide Kane (“Teen Wolf”) as Queen Mary Stuart, Toby Regbo (“One Day”) as Prince Francis, Torrance Coombs (“The Tudors”) as Sebastian “Bash”, Megan Follows (“Anne of Green Gables”) as Queen Catherine, Celina Sinden (Newcomer) as Greer, Caitlin Stasey (Newcomer) as Kenna, Anna Popplewell (“The Chronicles of Narnia: The Voyage of the Dawn Treader”) as Lady Lola, Jonathan Keltz (“Entourage”) as Leith Bayard, Sean Teale (“Skins”) as Louis Condé, Craig Parker (“Spartacus”) as Lord Narcisse, and Rose Williams (Newcomer) as Princess Claude. The five-disc set contains all 22 one-hour episodes from the second season, plus never-before-seen extras including a featurette, and deleted scenes.  Reign: The Complete Second Season is priced to own at $44.98 SRP.

The second season of Reign begins with Mary and Francis on the throne of a nation burning.  France is rocked by the aftereffects of the plague, a disease that creeps inside the castle walls, taking thousands upon thousands of lives across the land, and ravages the stability of a nation.  From the ashes, powerful lords will rise, carrying out personal, religious and political vendettas, taking lives, and tearing at Mary and Francis’s commitment to each other, and their people.  Friendships will be tested, loved ones murdered and betrayed. Meanwhile, a mysterious and deadly threat snatches victims from village streets and castle corridors; leaving evidence of savagery that looks like the work of monsters; mythical creatures who are the subject of nightmares, but who walk among us; doing the Devil’s bidding.

“We are very excited to release the next installment of this scandalous and seductive series on DVD,” said Rosemary Markson, WBHE Senior Vice President, Television Marketing. “With 1.7 million viewers tuning in weekly*, the show’s fan base is incredibly strong and we think fans will be delighted with the never-before-seen added content, in addition to the 22 riveting episodes.”

•       Playing By Her Rules: A Day on Set with a Queen and Her Court – behind-the-scenes featurette will take fans on set for one day in the life of their favorite reigning Queen, Adalaide Kane, and her co-stars.
•       Deleted Scenes 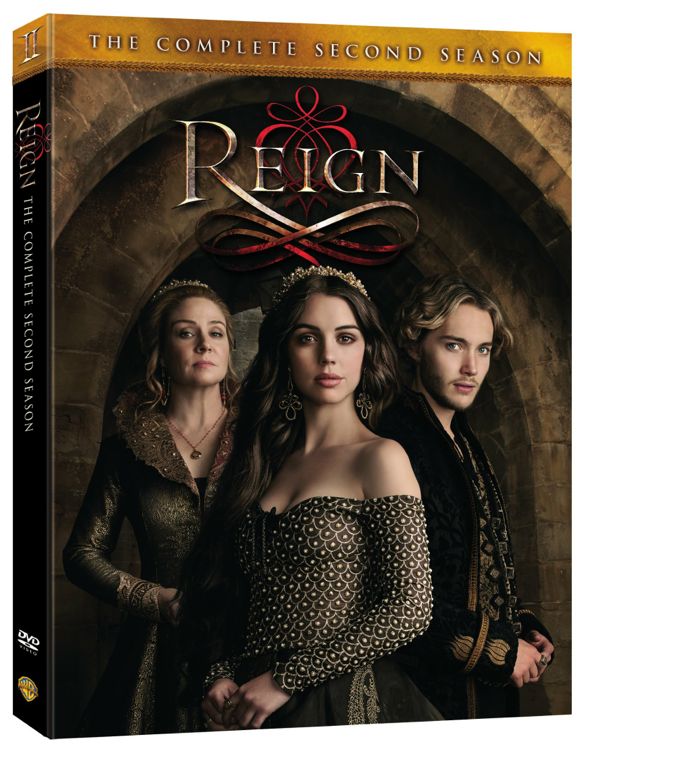