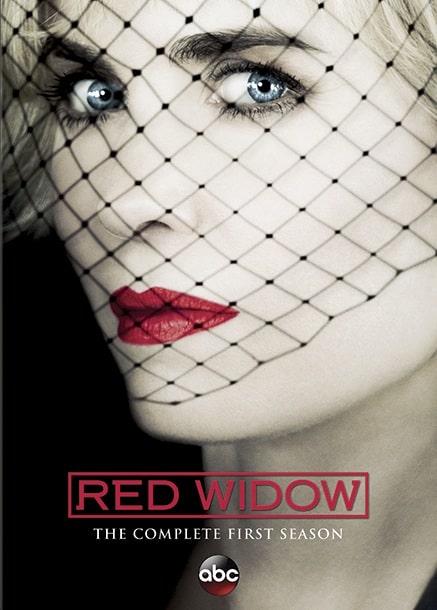 One woman’s dangerous journey into the world of organized crime as she stops at nothing to protect her family.

“Red Widow: The Complete First Season” two-disc DVD set brings fans closer to the mayhem as the search continues to uncover the truth about season one’s most explosive murder. The exciting release is packed with extras including never-before-seen moments, exclusive content and more.

Red Widow The Journey – An exciting chance for fans to join show creator Melissa Rosenberg to learn about the creative process behind the development of making the exciting series!

Deleted Scenes – The chance for fans to check out additional pulse-racing experiences through material that didn’t make into the aired episodes.

Bloopers – A look at some of the hilarious behind-the-scenes moments from the set of “Red Widow.”