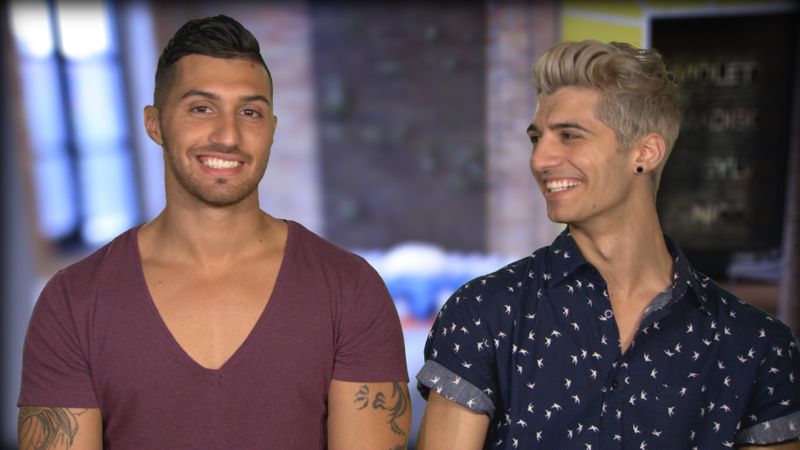 MTV’s  iconic reality series, “Real World” is headed back to the Windy City in what is sure to be the most intense season yet when “Real World: Skeletons” premieres on December 16, 2014 at 10:00 PM ET/PT on MTV.

This season, the series begins in the traditional way with seven strangers moving into an old nightclub turned fabulous urban loft in Chicago’s West Loop, as they look forward to high times in the Windy City and leaving their hometowns behind. But each of these roommates has skeletons in their closets – shattered lives, broken relationships, estranged family members, and dark secrets.  They soon discover they cannot run away from their past mistakes as unresolved issues and abhorrent behavior are pushed to the surface as the ‘last person on earth they wanted to see, comes knocking on their door. As the skeletons move into the loft, the roommates are forced to deal with their past lives while also balancing living with their new roommates, looking for love, or just having fun as young 20-somethings in the heart of Chicago.

“No one wants their worst enemy or embarrassing past moving in with them, but by facing your past you actually grow, and that growth, however painful it may be, is what makes this season of The Real World so watchable,” said Jonathan Murray, Creator and Executive Producer of The Real World.

In one episode, roommate Bruno Bettencourt from East Providence, Rhode Island endures a painful skeleton encounter with his estranged brother Briah. They had a huge falling out and have not spoken in three years over a trivial fight that escalated when, Briah told Bruno that he wished he had died in a car accident that nearly took his life. Briah entering the house will force them to meet their problems head on.

“Finding new and fresh ways to keep shows exciting can be challenging.  But Jon Murray and the producers for ‘Real World’ have always risen to the challenge.  This season, viewers will be  on the edge of their seat with anticipation. This may possibly be one of the most exciting seasons yet,” said Susanne Daniels, President of MTV Programming.