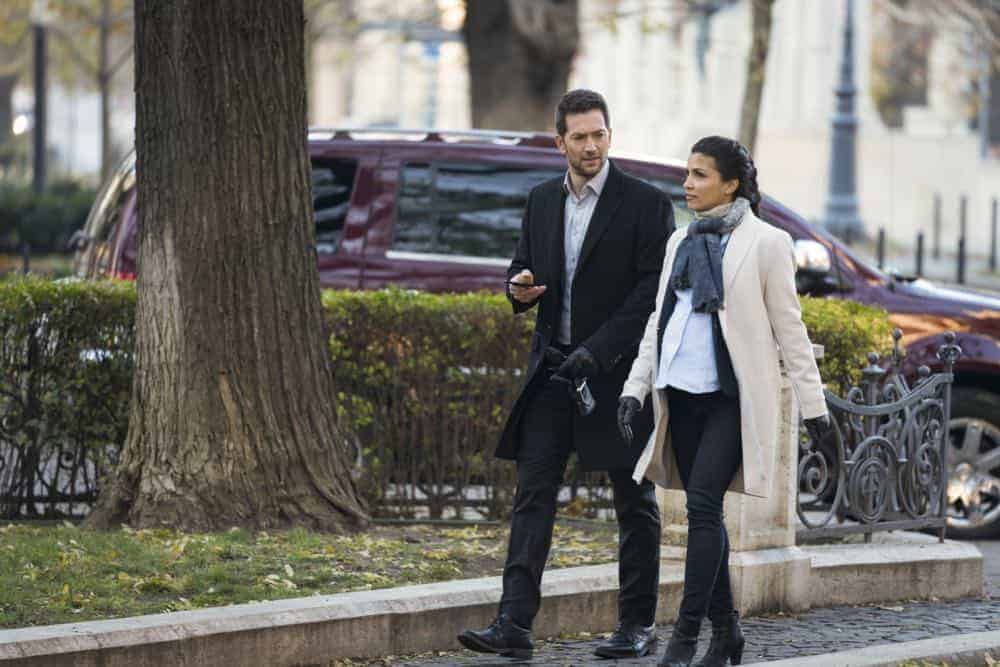 “Alters” – As Eric and Zara provide risk assessment services at an investment bank, they are taken hostage by a gunman targeting a low-level accountant, and Eric must negotiate for their release, on RANSOM, Saturday, April 14 (8:00-9:00 PM, ET/PT) on the CBS Television Network. RANSOM Season 2 Episode 2 Photos Alters.