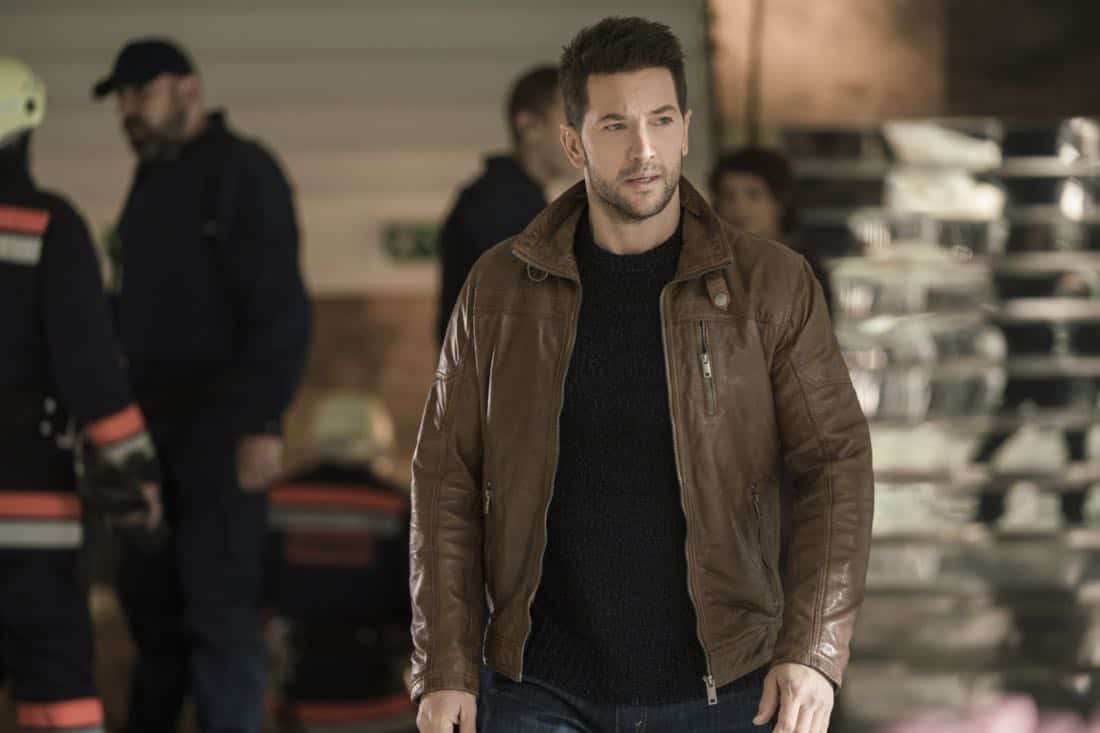 “Three Wishes” – When Eric’s daughter is kidnapped, he must fulfill three ransom demands from his long-time adversary, Damien Delaine (Carlo Rota), which include answering a series of emotionally challenging questions and performing ethically questionable tasks, in order to save what matters to him most – his daughter’s life – on the second season premiere of RANSOM, Saturday, April 7 (8:00-9:00 PM, ET/PT) on the CBS Television Network. RANSOM Season 2 Episode 1 Photos Three Wishes.

RANSOM stars Luke Roberts as expert hostage negotiator Eric Beaumont, whose team is brought in to save lives when no one else can. Sarah Greene, Brandon Jay McLaren and Nazneen Contractor also star.

The series is inspired by the professional experiences of distinguished crisis negotiator Laurent Combalbert, who, along with his partner, Marwan Mery, are among the top negotiators in the world. This season’s episodes were filmed in Hungary and Toronto.