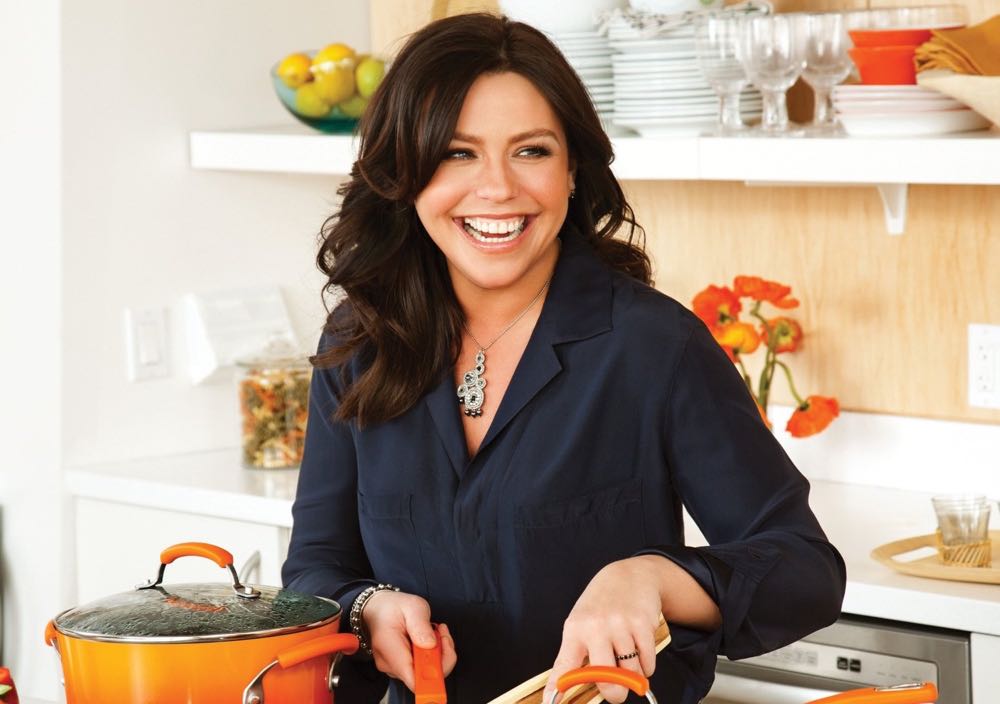 As Gabi (Emily Osment) copes with her complicated love life, she and Sofia (Aimee Carrero) throw themselves into an exciting new career opportunity. With a little help from Elliot (Rex Lee), popular television host Rachael Ray learns about the girls’ venture and invites them on her show. Gabi is thrilled to finally meet her idol, but the interview takes a turn when Rachael reveals some surprising news about Josh (Jonathan Sadowski).

Rachael’s episode will air in March.