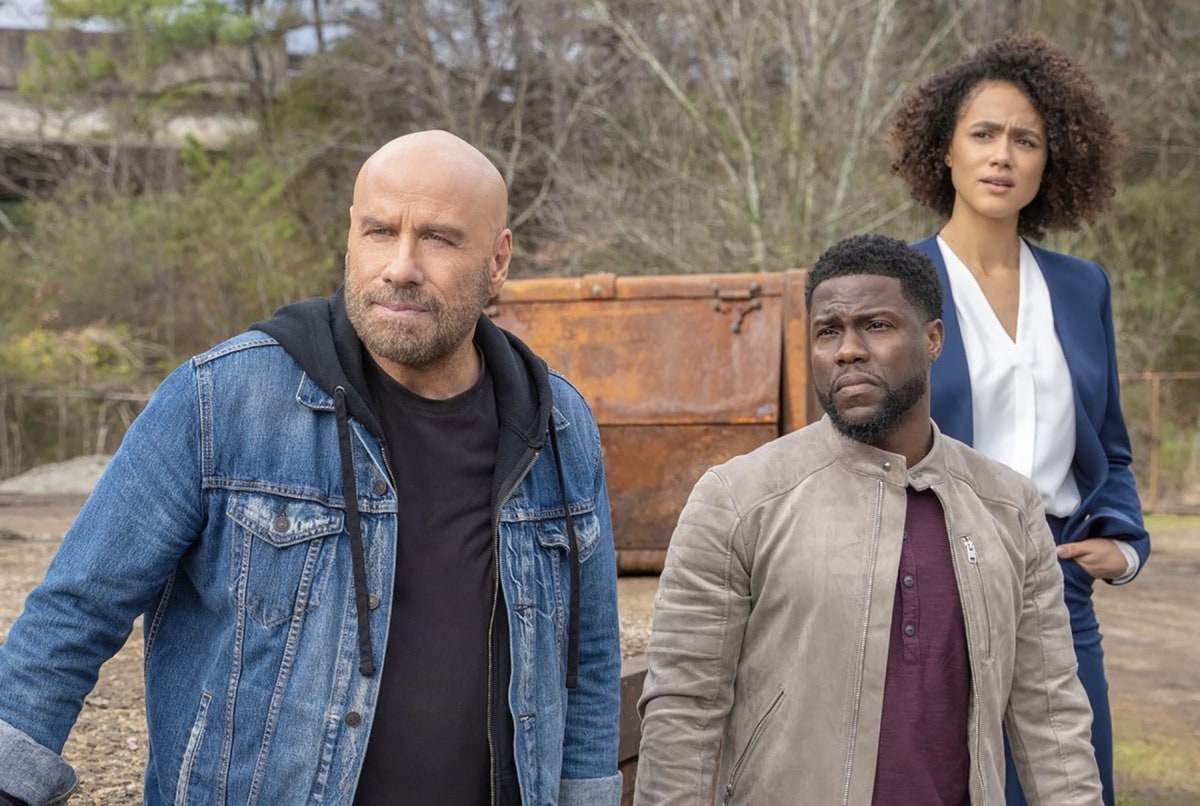 In season one, Hart played a version of himself trying to step out of the role of “comedic sidekick” by going to the world’s greatest action star school. While there, the school’s lunatic director (John Travolta) and tough-minded rival student (Nathalie Emmanuel) pushed him to his limits as he was thrown into the deep end.

“LOL Studios is excited to produce season 2 of Die Hart and continue our work to bring premium comedic content and new IP to market” said Jeff Clanagan, President of Laugh Out Loud.

Additional details for season two will be announced at a later date.

ABOUT LAUGH OUT LOUD
Laugh Out Loud is a comedy brand and multi-platform entertainment company founded by the world’s top comedian Kevin Hart. Through comedy in color, LOL unites a diverse, global audience around an essential connective tissue: LAUGHTER.

From stand-up legends to the next generation of comedic talent, Hart and LOL curate comedy’s boldest voices to produce original scripted and unscripted series, stand-up specials, live broadcasts and experiential activations. To Laugh Out Loud, Hart brings the groundbreaking social strategy that earned him 100 million+ followers, sold out 2018’s biggest comedy tour in the world, and continues to break box office records. LOL Studios is the production arm of Laugh Out Loud. For more, visit LaughOutLoud.com.