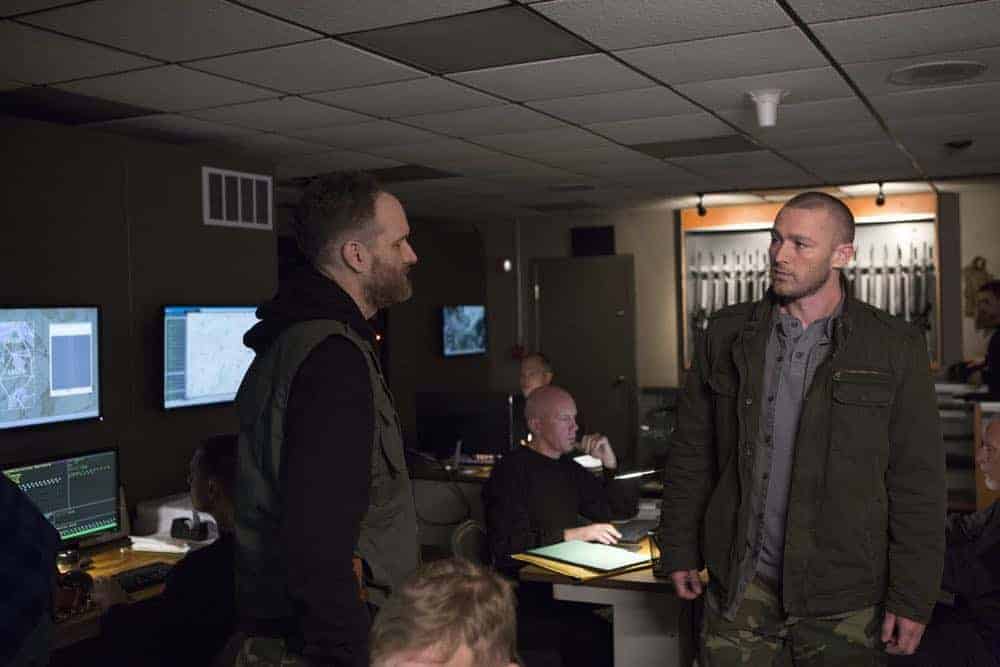 Quantico “Fear and Flesh” – In tracking down the origin of a deadly strain of tuberculosis threatening Americans, Agent Ryan Booth must go undercover and infiltrate a white supremacist organization – an assignment that threatens the life of another member of the team, on ABC’s “Quantico,” airing THURSDAY, MAY 3 (10:00–11:00 p.m. EDT), on The ABC Television Network, streaming and on demand. QUANTICO Season 3 Episode 2 Photos Fear And Flesh.

“Fear and Flesh” was written by Dave Kalstein and directed by Alex Kalymnios.