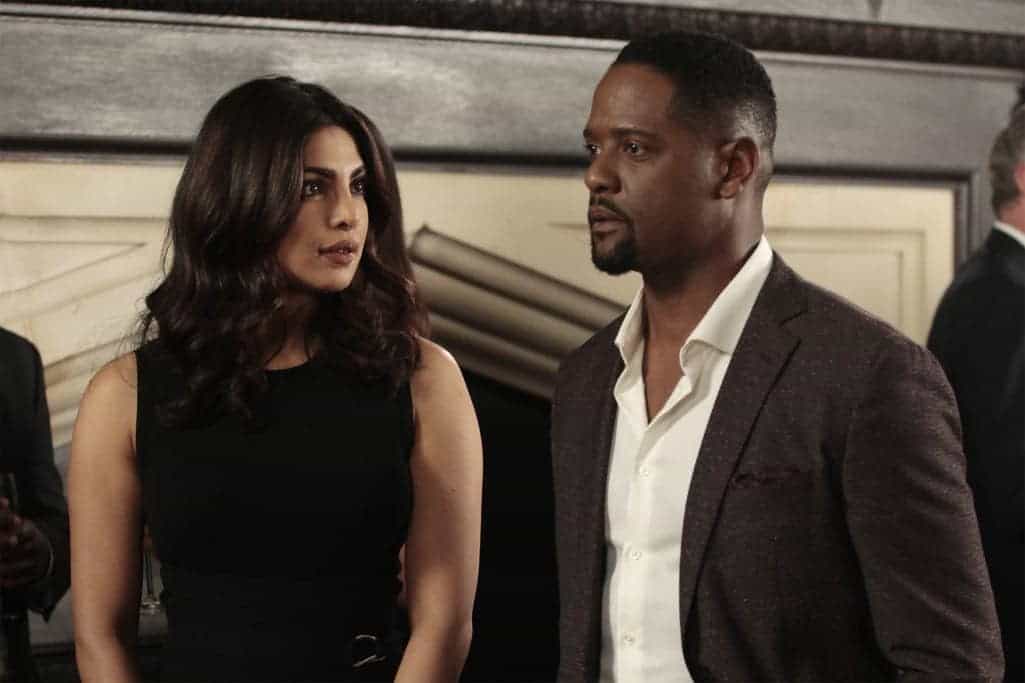 ONCE UPON A TIME Season 6 Episode 6 Photos Dark Waters