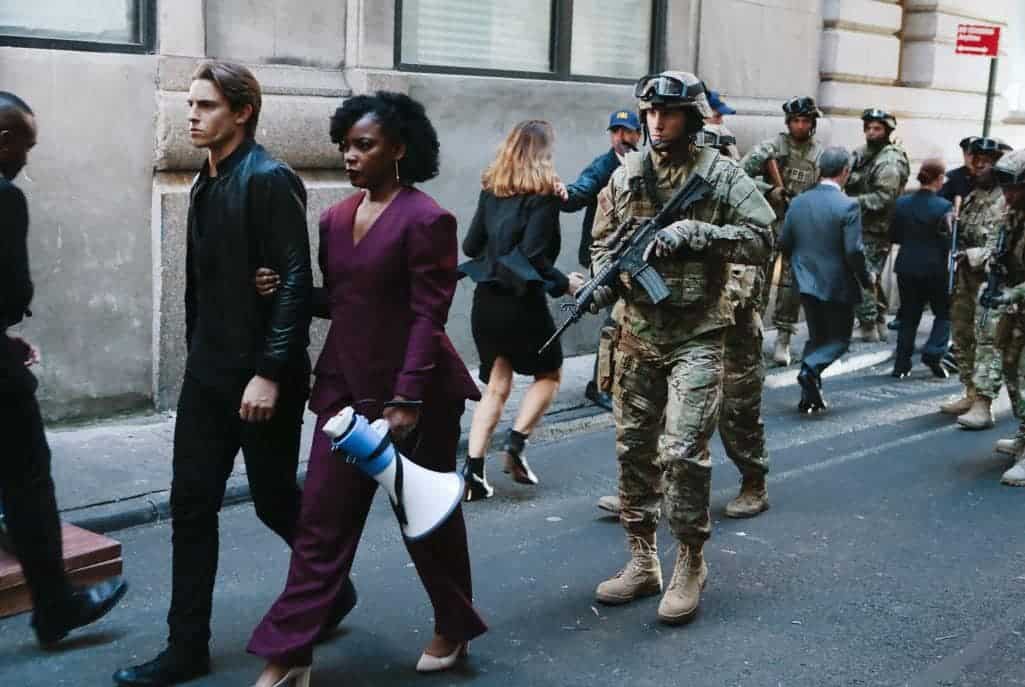 “Kubark” – The trainees are put through a training drill that tests their stress levels while Alex tries to gather information and get close to Owen. Meanwhile, in the future, the terrorist organization demands a trade, a move that could possibly end the stand-off, on “Quantico,” airing SUNDAY, OCTOBER 23 (10:00-11:00 p.m. EDT), on the ABC Television Network.