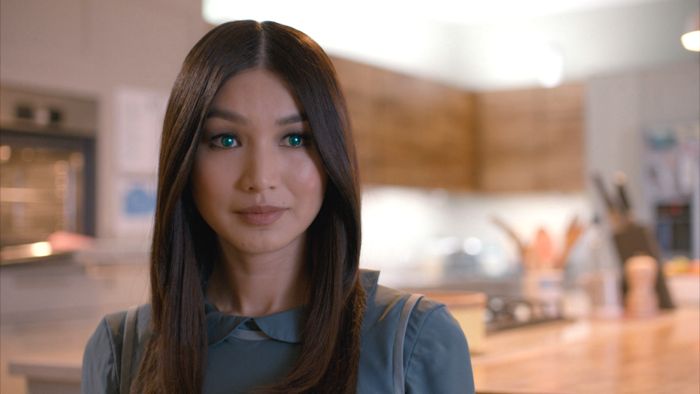 AMC and Channel 4 announced today that filming is underway on the second season of the Kudos produced hit drama series, “HUMANS.” Penned by writing partners Sam Vincent and Jonathan Brackley (“SPOOKS,” “SPOOKS: THE GREATER GOOD,”) the series is set in a parallel present and explores what happens when the lines between humans and machines are blurred. The eight-episode second season is slated to premiere in the UK in late 2016 and 2017 in the U.S.

The second season picks up several months after the events of season one, with Niska (Berrington) is still at large and in possession of the consciousness code. Her synth family, Mia (Chan), Leo (Morgan) and Max (Jeremiah), unaware of her location, are each trying to find their place in the world while Joe (Goodman-Hill) and Laura (Parkinson) attempt to mend their marriage. As unconfirmed reports of synths behaving inexplicably surface, the ripple effects of one simple yet seismic decision sees the past return dramatically and surprisingly to the door of the Hawkins house. Joe, Laura and the entire family are faced with a difficult choice that will put the family under an intense spotlight. As an emerging form of intelligent life – the synths – and an established one – humanity – fight for their places in the world, a thrilling multi-stranded narrative evolves which continues to ask: who has the right to determine what it means to be alive?

“HUMANS” is produced by Kudos in association with Matador Films. Executive producers are Derek Wax and Chris Fry for Kudos, Sam Vincent and Jonathan Brackley, and Henrik Widman and Lars Lundström for Matador Films. The series is produced by Paul Gilbert, and directed by Lewis Arnold. “HUMANS” was commissioned for Channel 4 by Beth Willis and Simon Maxwell; and Joel Stillerman and Kristin Jones for AMC.

Season one averaged 2.1 viewers in the U.S.

AMC’s sister network SundanceTV will give U.S. viewers a chance to catch up on the series with a marathon of season one airing on Wednesday, March 25th beginning at 7PM ET/CT.