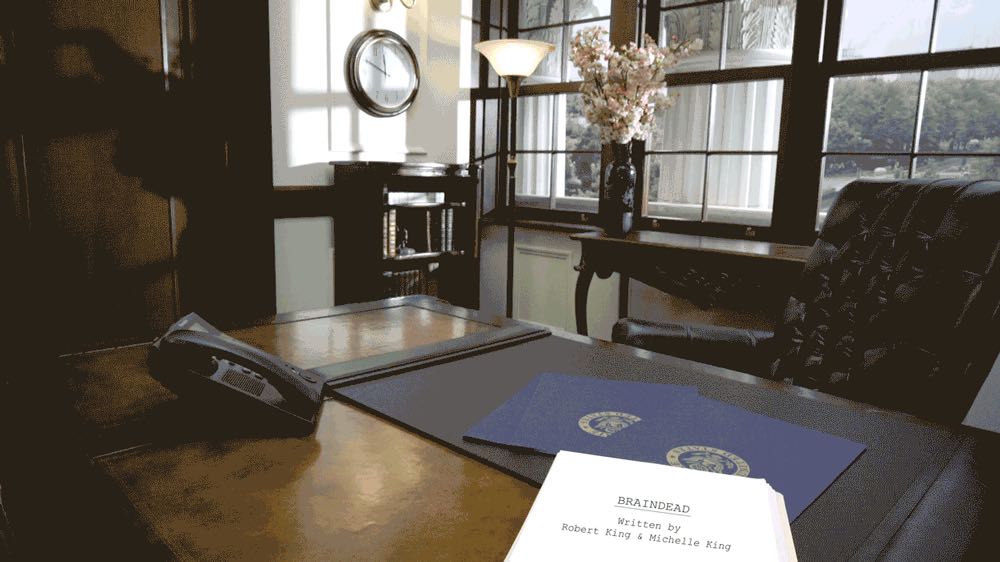 “BrainDead” follows a young fresh-faced Hill staffer (Winstead) getting her first job in Washington, D.C. and discovering two things: The government has stopped working, and alien spawn have come to Earth and eaten the brains of a growing number of Congressmen and Hill staffers.