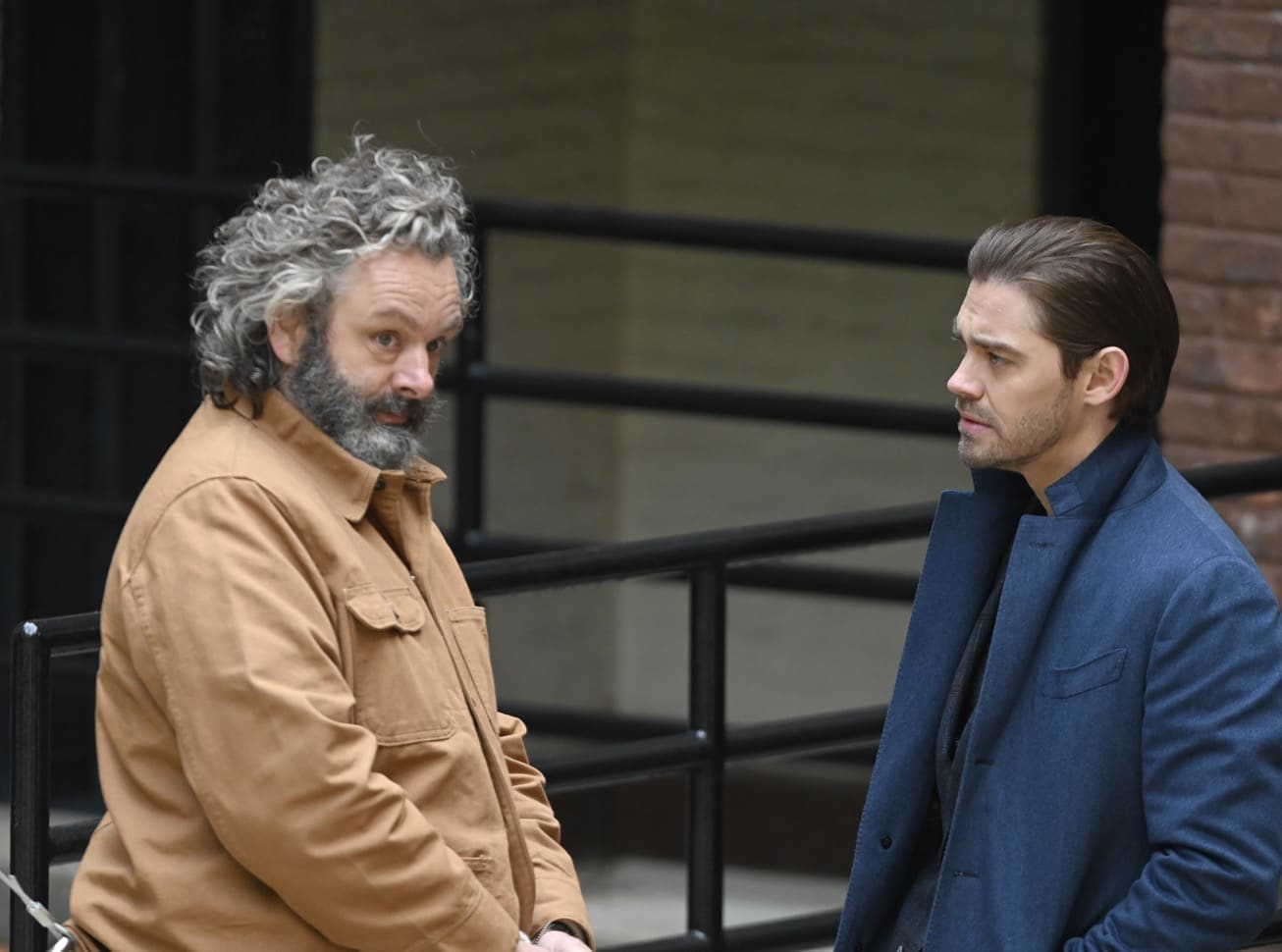 PRODIGAL SON Season 2 Episode 2 Photos Speak of The Devil – s02e02 2×02 – When a priest is found murdered in his place of worship, Bright grapples with its effect on his own trauma. Martin, trying to help with the case, consults his fellow inmate, Friar Pete (guest star Christian Borle), whom he learns is keeping a secret of his own. Meanwhile, Ainsley grows worried that Jessica is keeping something from her regarding her relationship with Gil. And Dani, Gil and Malcolm rally behind JT, urging him to speak to his union rep about the discrimination he’s been facing in the all-new “Speak of The Devil” episode of PRODIGAL SON airing Tuesday, Jan. 19 (9:01-10:00 PM ET/PT) on FOX. (PR-202) (TV-14 D, L, V)