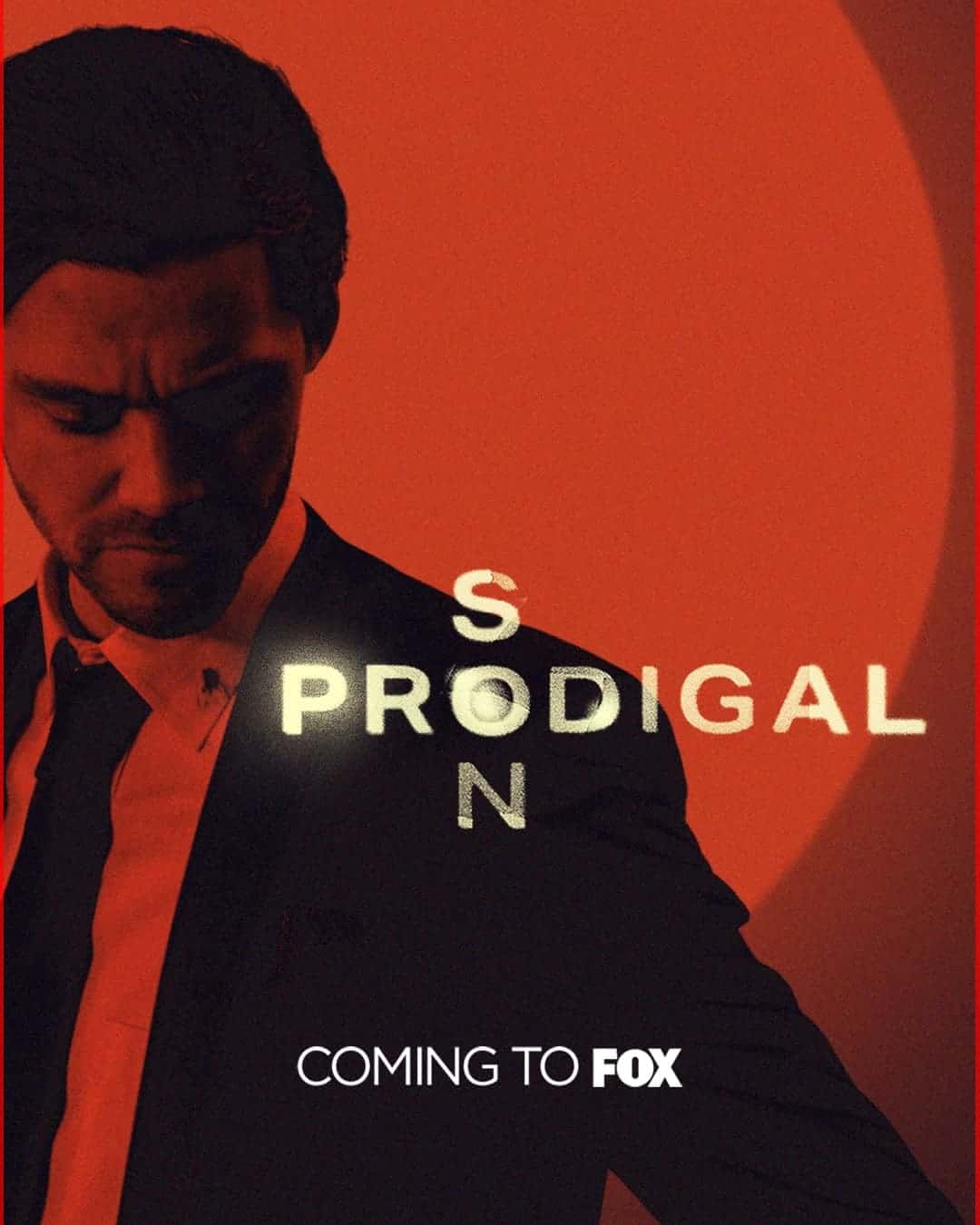 So much for normal. 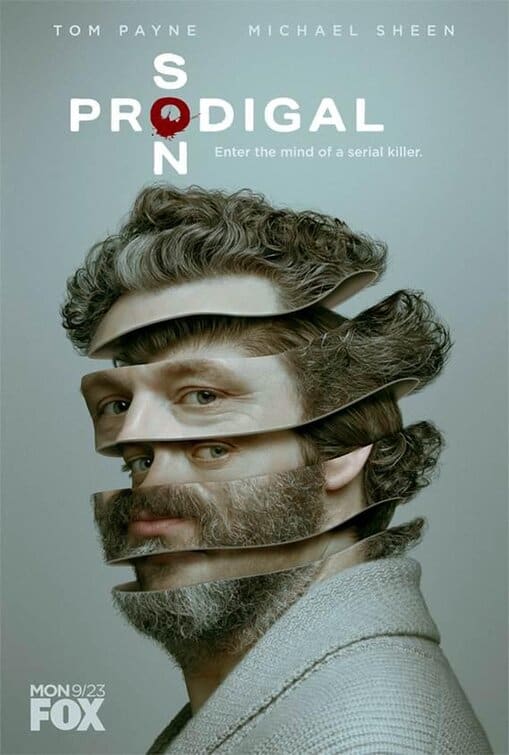 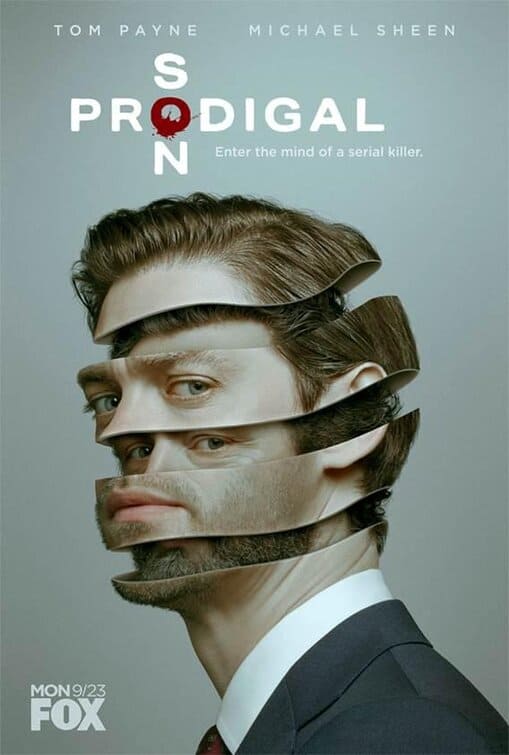