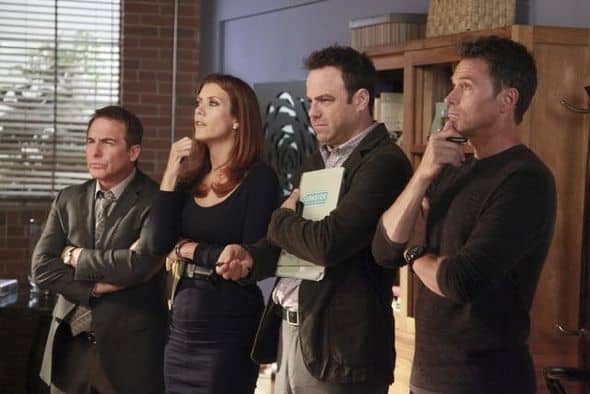 PRIVATE PRACTICE Season 5 Episode 6 If I Hadn’t Forgotten Photos : PRIVATE PRACTICE – “If I Hadn’t Forgotten…” – Charlotte’s painful memories of a horrible tragedy are triggered as Amelia continues her downward spiral; Addison takes one step closer to motherhood when she finally chooses a sperm donor; Cooper faces a difficult decision when he realizes his patient’s parents have been drugging their son in an effort to control his supposed ADHD; and Pete’s trust issues prevent him from repairing his fragile relationship with Violet, on “Private Practice,” THURSDAY, NOVEMBER 3 (10:02-11:00 p.m., ET) on the ABC Television Network.