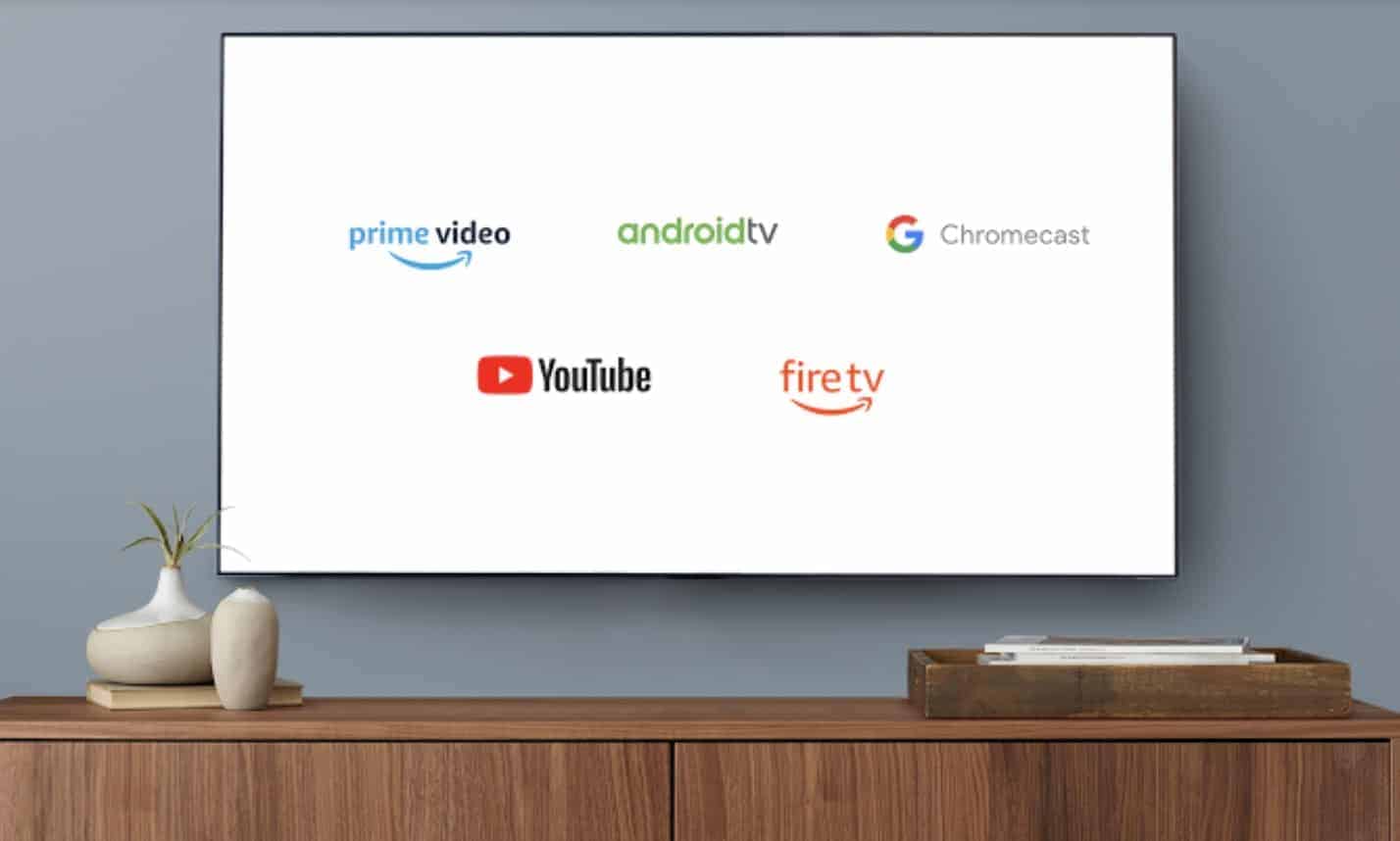 With Amazon Prime Video on Chromecast and Android TV, you can watch Amazon Originals like “Fleabag” and “Guava Island” on your existing device.

Chromecast and Chromecast built-in users have access to over 2,000 apps for content and games, and starting today, you can cast content straight from the Prime Video app to your TV. You’ll need the latest Prime Video app and Android 5.0 or higher or iOS 10.1 or higher on your phone or tablet to receive the update. And Chromecast Ultra users get access to 4,000 titles included with Prime at no additional cost.

In addition to the select Android TV devices that currently have Prime Video, many more Android TV smart TVs, set-top boxes and streaming devices will also soon have Prime Video, with rollout starting today. You can download Prime Video by clicking the app icon directly from your home screen or in Google Play.

Tune in to YouTube on Amazon Fire TV devices

Now more than ever, there are many ways to tune into the videos, shows and movies you love on the devices you use every day.

DORA AND THE LOST CITY OF GOLD Trailer