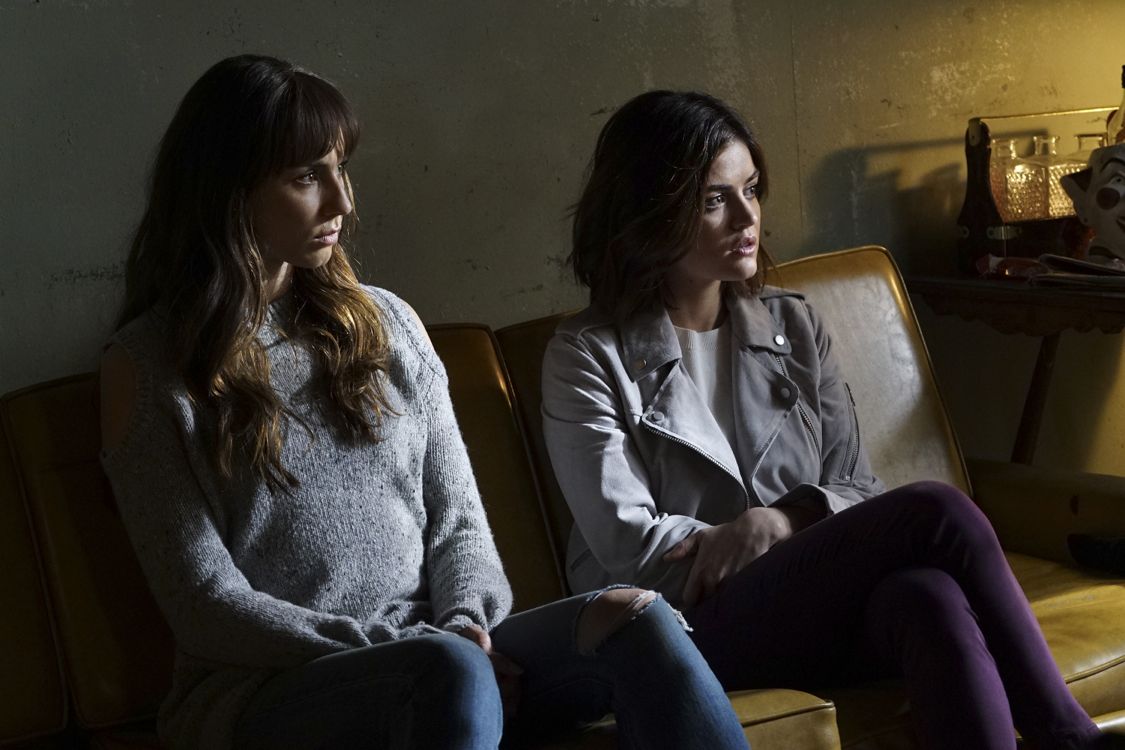 Emily goes up for a position as the Rosewood High swim coach, only to learn that her ex-girlfriend Paige is also up for the job. Hanna is visited by Mrs. Grunwald after she has a vision that the PLLs are in danger. The girls track down the doctor who delivered Mary’s baby in order to get answers. Ali decides to go back to work to help bring some normalcy to her life again.