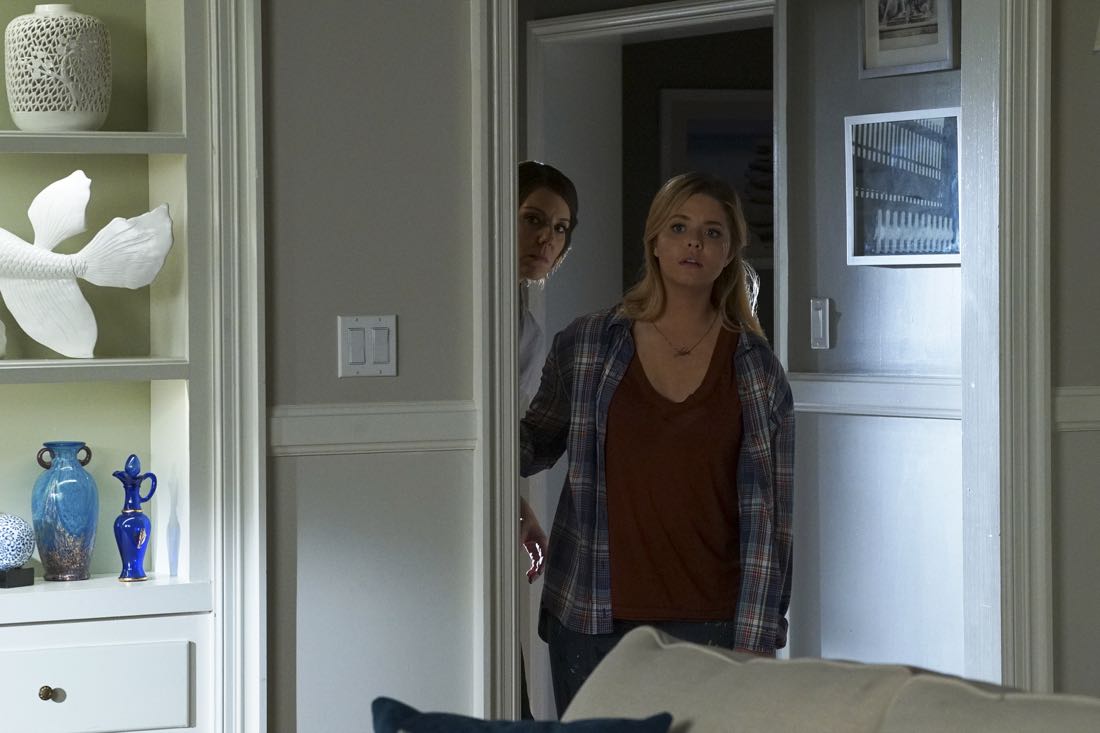 Coming back into the picture, Jason visits Rosewood to caution Ali about being too trusting of Mary in “Original G‘A’ngsters,” an all-new episode of Freeform’s hit original series “Pretty Little Liars,” airing TUESDAY, AUGUST 9 (8:00 – 9:00 p.m. EDT).

Jason returns to town to stop Ali from getting too close to Mary. The girls learn something new about Mary and Mrs. DiLaurentis that leads them to a storm cellar full of clues. Ezra gets a call about someone in his past that could change his course. Noel Kahn grows more and more suspicious and rises to the top of the list of suspects for Uber A.