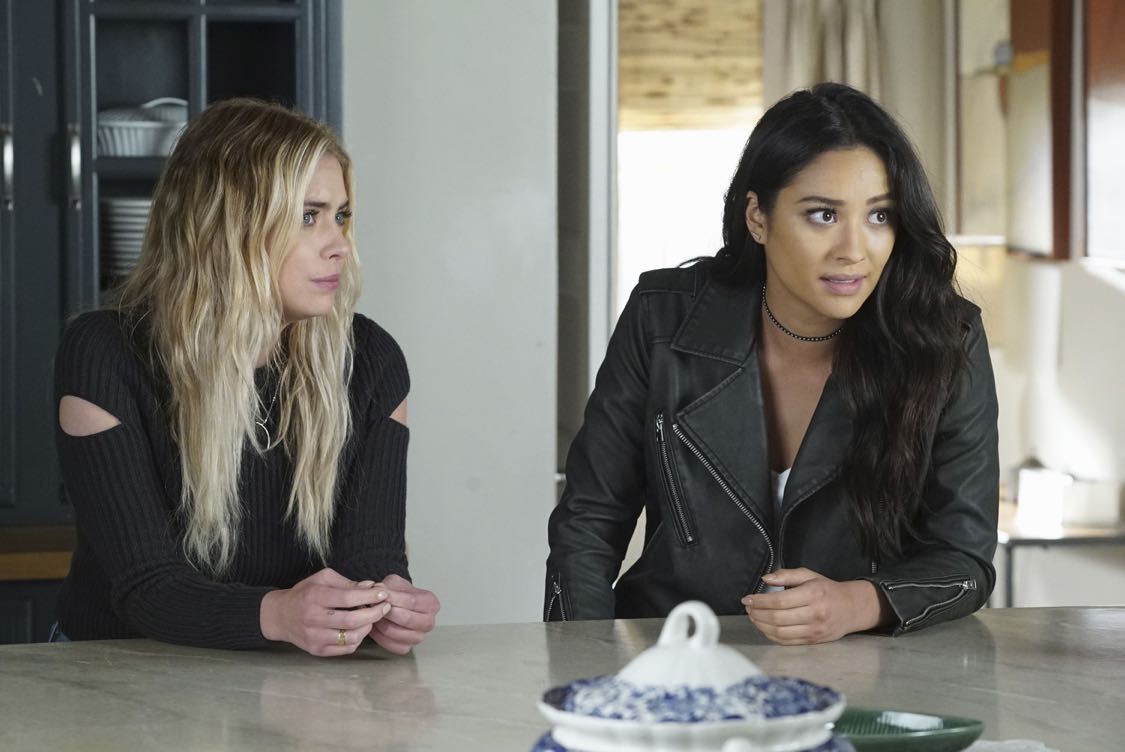 The PLLs confront old foes head-on and mayhem ensues in “The DArkest Knight,” the summer finale of the hit original series “Pretty Little Liars,” airing TUESDAY, AUGUST 30 (8:00–9:00 p.m. EDT) on Freeform, the new name for ABC Family. Fans can catch up on all of the drama with an all-day marathon of season seven starting at 11:00 a.m. EDT and running up to the one-hour summer finale at 8:00 p.m. EDT.

The Liars face off with their enemies in a chaotic fight that ends fatally. One of the PLLs learns a secret about her past that changes everything while another Liar discovers something about her future that could alter her course forever.