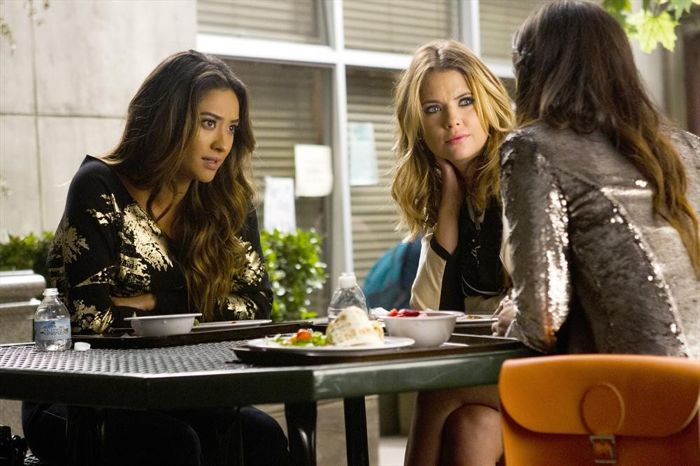 HOW I MET YOUR MOTHER Episode 9.18 Photos Rally