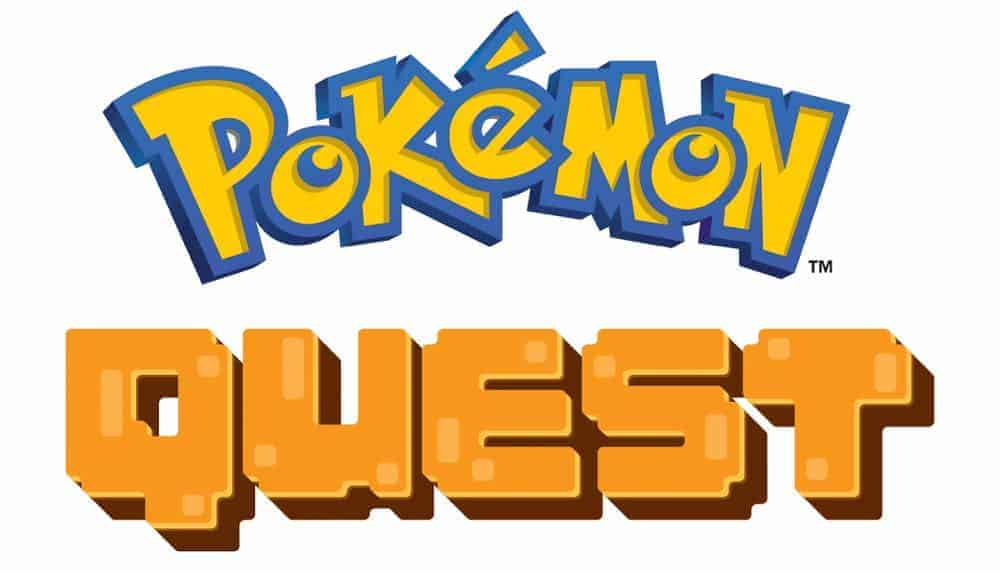 During a special Pokémon press conference in Tokyo today, The Pokémon Company International and Nintendo announced three new ways to play Pokémon for Nintendo Switch™—Pokémon: Let’s Go, Pikachu!, Pokémon: Let’s Go, Eevee!, and the free-to-start Pokémon Quest. With the addition of these new titles, Pokémon is broadening the scope of video game offerings from the franchise to appeal to its wide variety of fans at all player levels. Pokémon also announced that the next introduction to its popular core RPG series, which was teased last year at E3, will arrive in late 2019 on Nintendo Switch for the first time.

With Pokémon: Let’s Go, Pikachu! and Pokémon: Let’s Go, Eevee!, Pokémon is inviting fans on a new journey by taking them back to a familiar setting. Inspired by Pokémon Yellow, which was originally released in Japan on Nintendo’s Game Boy in 1998, these two new titles feature many of the intuitive gameplay functions offered to players in the hugely popular Pokémon GO and are designed for players taking their first steps into the Pokémon video game world. Trainers will embark on an epic adventure set in the iconic Kanto region joined by their trusty Pikachu in Pokémon: Let’s Go, Pikachu! or Eevee in Pokémon: Let’s Go, Eevee! They feature brand new gameplay to make the most of the unique capabilities of Nintendo Switch, such as throwing Poké Balls to catch Pokémon by swinging Joy-Con™ controllers, as well as the opportunity for family and friends to battle and explore together in a new two-player mode. The games were unveiled in partnership with GAME FREAK, the games’ developers and original creators of the Pokémon video game franchise.

“With the launch of Pokémon GO in 2016 and the global sensation that ensued, millions of new players were introduced to the world of Pokémon,” said Junichi Masuda, director at GAME FREAK inc. “For many people, Pokémon GO was their first experience with the Pokémon brand, so we have crafted these two new titles to be an accessible entry point to our core RPG series while giving our longtime fans a new way to play Pokémon.”

The connection between these two new titles and Pokémon GO doesn’t end there – literally. GAME FREAK and The Pokémon Company teamed up with Niantic to bring next-level innovation by offering players the ability to connect their Pokémon GO to their Pokémon: Let’s Go, Pikachu! or Pokémon: Let’s Go, Eevee! game. Players can catch Pokémon originally discovered in the Kanto region in Pokémon GO and then transfer them into their Nintendo Switch adventure. Something special will also be coming to the world of Pokémon GO, making the connection between both games even more appealing for Trainers. Details for this will be revealed in the near future.

The Poké Ball Plus*, a device that can be used to play Pokémon: Let’s Go, Pikachu! and Pokémon: Let’s Go, Eevee! in place of a Joy-Con or alongside Pokémon GO instead of the Pokémon GO Plus, was also unveiled, continuing the innovative ways to connect the games. The Poké Ball Plus features motion controls, lights up with a variety of colors, vibrates, and plays sounds. When catching a Pokémon in the Nintendo Switch games, players will be able to feel it moving within the device. It also does more than function as a controller—using the Poké Ball Plus, players can bring one of their Pokémon from Pokémon: Let’s Go, Pikachu! or Pokémon: Let’s Go, Eevee! with them as they explore the real world, giving Trainers the opportunity to spend time with favorite Pokémon even when they’re not playing the game. Additionally, Trainers can receive a variety of rewards once Pokémon are returned to the Nintendo Switch games.

Pokémon Quest, a rambunctious action RPG game, was also revealed at the press conference, along with the surprise for fans that it is available today on Nintendo eShop. Developed by GAME FREAK, Pokémon Quest takes players across Tumblecube Island, where everything’s a cube — including the Pokémon. Travel the length and breadth of the island hunting for treasure, battling with wild Pokémon, discovering unexplored territories, and even cooking tasty treats to tempt new Pokémon to join your party. Gameplay features of Pokémon Quest include:

“This new Pokémon title, developed by GAME FREAK, lets players explore the island of Tumblecube with their team of cute, cube-shaped characters known as Pokéxel,” said Shigeru Ohmori, director at GAME FREAK. “Players will be able to personalize their Pokémon and develop a strong bond with their Pokémon friends while battling their way through the adventure. With the simple touch-screen controls, Pokémon Quest is a game that Pokémon fans of all ages can pick up and play.”

Pokémon Quest is free-to-start and available to download today on Nintendo eShop. Pokémon Quest will also be available on mobile devices via the App Store and Google Play in late June this year.

The Pokémon Company International, a subsidiary of The Pokémon Company in Japan, manages the property outside of Asia and is responsible for brand management, licensing, marketing, the Pokémon Trading Card Game, the animated TV series, home entertainment and the official Pokémon website. Pokémon was launched in Japan in 1996 and today is one of the most popular children’s entertainment properties in the world. For more information, please visit www.pokemon.com.

The worldwide pioneer in the creation of interactive entertainment, Nintendo Co., Ltd., of Kyoto, Japan, manufactures and markets hardware and software for its Nintendo Switch™ system and the Nintendo 3DS™ family of portable systems. Since 1983, when it launched the Nintendo Entertainment System™, Nintendo has sold more than 4.6 billion video games and more than 725 million hardware units globally, including Nintendo Switch and the Nintendo 3DS family of systems, as well as the Game Boy™, Game Boy Advance, Nintendo DS™ family of systems, Super NES™, Nintendo 64™, Nintendo GameCube™, Wii™ and Wii U™ systems. It has also created industry icons that have become well-known household names, such as Mario, Donkey Kong, Metroid, Zelda and Pokémon. A wholly owned subsidiary, Nintendo of America Inc., based in Redmond, Wash., serves as headquarters for Nintendo’s operations in the Americas. For more information about Nintendo, please visit the company’s website at www.nintendo.com. 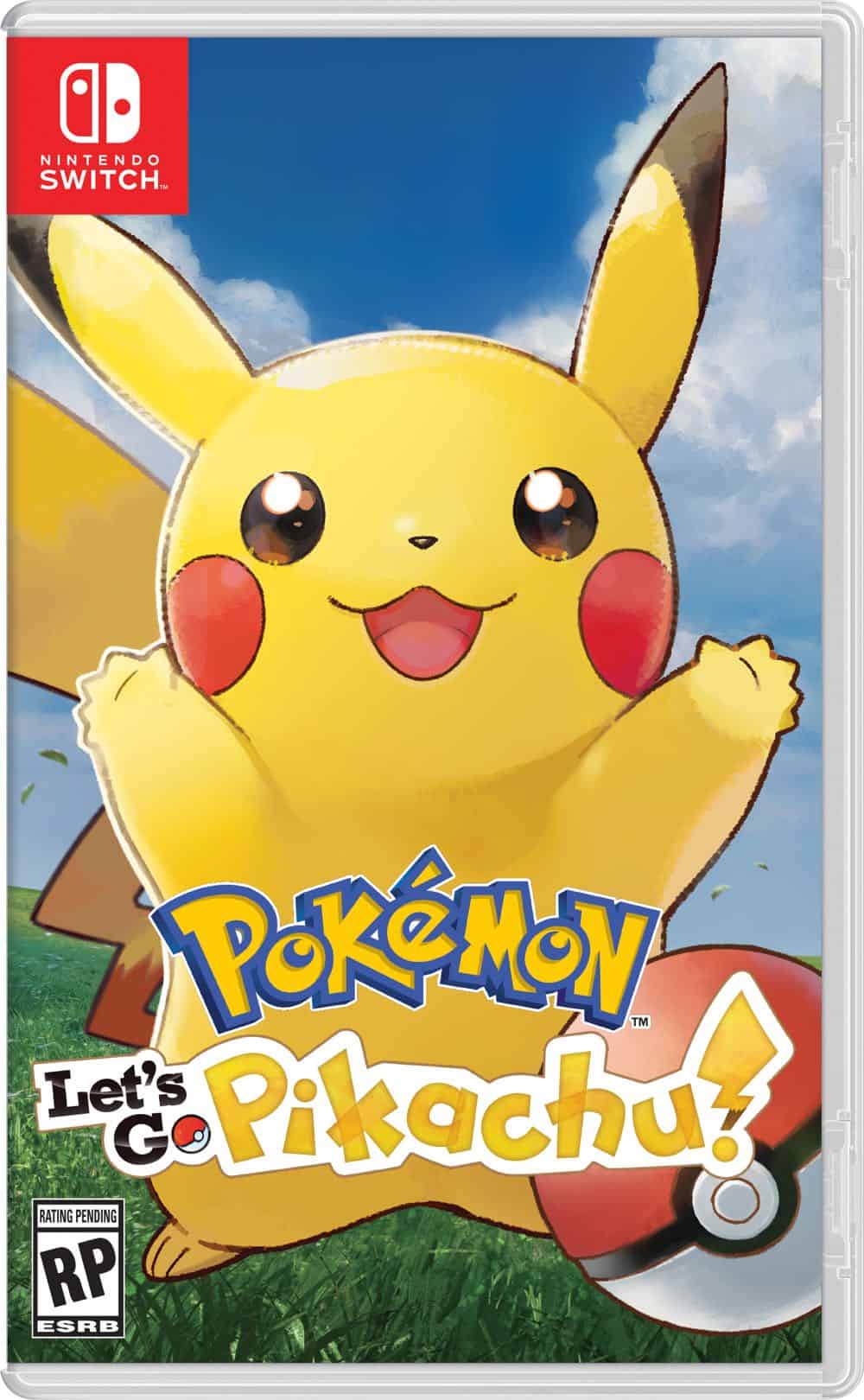 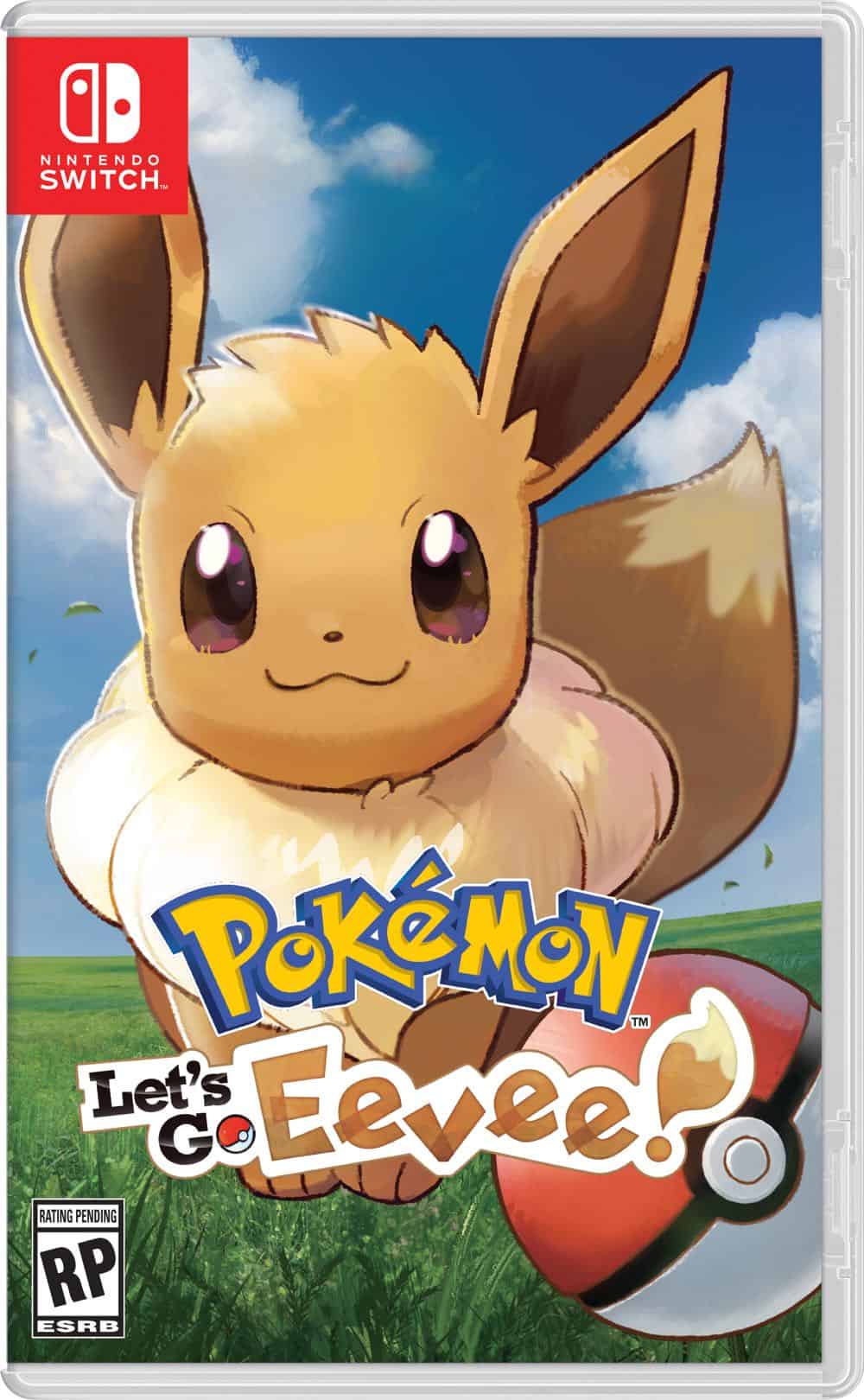