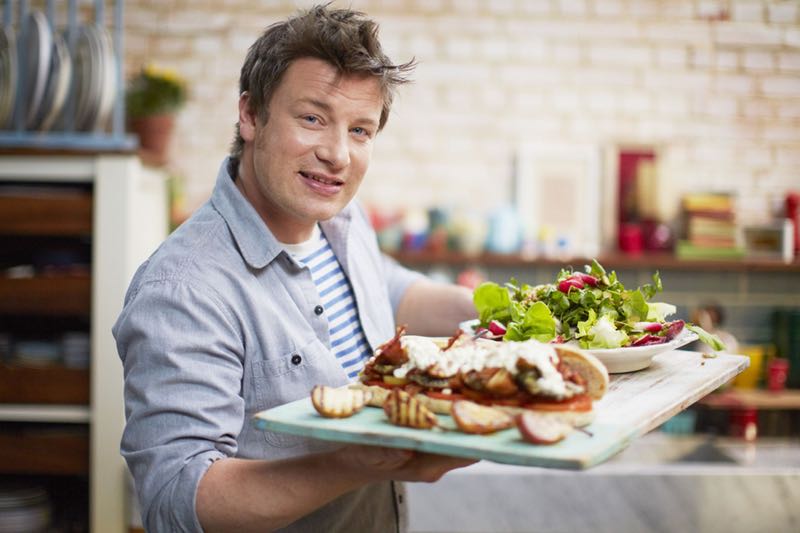 Participant Media’s television network Pivot has acquired television rights to air “Jamie’s Super Food” and Jamie’s Sugar Rush from FremantleMedia International. The two projects explore the importance of healthy eating from British chef and best-selling author, Jamie Oliver. The six-part series “Jamie’s Super Food” spotlights some of the healthiest places on the planet and the role that food plays for centenarian populations, while the documentary film Jamie’s Sugar Rush investigates the devastating influence that sugar has on our rising global health problem.

“’Jamie’s Super Food’ and Jamie’s Sugar Rush feature a great blend of entertaining stories, journeys around the world and a selection of easy to follow recipes that can bring the healthy qualities of super foods into anyone’s kitchen,” said Lisa Honig, senior executive vice president for North America, FremantleMedia International.

Starting Sunday, November 15 at 11 a.m. ET, “Jamie’s Super Food,” follows Oliver as he travels to some of the healthiest places in the world, such as Costa Rica, Japan and Greece, to uncover the secrets of why the locals live beyond 100 years old and document how he can incorporate this knowledge into his recipes.

Along with “Jamie’s Super Food,” Pivot will premiere Jamie’s Sugar Rush on Wednesday, November 18  at 9 p.m. ET. This powerful documentary investigates sugar’s massive contribution to global health problems like obesity and type 2 diabetes, reveals how much sugar is in healthy-looking food, and explores what can be done to help. Jamie’s Sugar Rush challenges consumers to take urgent action and to think before they eat.

In keeping with Participant Media’s mission to provide content that inspires change, the premieres of Jamie’s Sugar Rush and “Jamie’s Super Food” will drive viewers to support the advocacy and social impact efforts of certain NGO organizations that are nutrition and food focused.

Be sure to watch the U.S. broadcast premieres of “Jamie’s Super Food” and Jamie’s Sugar Rush this November only on Pivot.