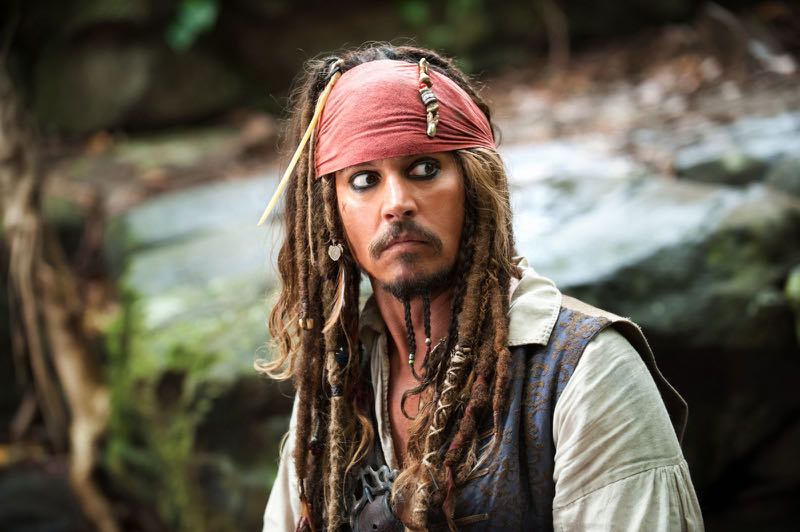 Thrust into an all-new adventure, a down-on-his-luck Captain Jack Sparrow finds the winds of ill-fortune blowing even more strongly when deadly ghost pirates led by his old nemesis, the terrifying Captain Salazar (Bardem), escape from the Devil’s Triangle, determined to kill every pirate at sea…including him.  Captain Jack’s only hope of survival lies in seeking out the legendary Trident of Poseidon, a powerful artifact that bestows upon its possessor total control over the seas

“Pirates of the Caribbean: Dead Men Tell No Tales” is produced by Jerry Bruckheimer and written by Jeff Nathanson (“Catch Me If You Can,” “Indiana Jones and the Kingdom of the Crystal Skull”). The executive producers are Chad Oman, Joe Caracciolo, Jr. and Brigham Taylor.

The exciting filmmaking team of Sandberg & Rønning directed “Kon-Tiki,” the critically acclaimed story of famed explorer Thor Heyerdahl, which was nominated for both an Academy Award® and a Golden Globe Award® for Best Foreign Language Film from their native Norway. Following their work as award-winning commercial and music video directors, Rønning and Sandberg directed the World War II action drama “Max Manus: Man of War” before taking on “Kon-Tiki.” Most recently Rønning and Sandberg served as executive producers and directed the first two episodes of Netflix’s big-scale mini-series “Marco Polo,” which they filmed on exotic locations in Malaysia, Kazakhstan and Venice. A second season was recently announced for “Marco Polo,” with Rønning and Sandberg continuing on as executive producers.

First in partnership with Don Simpson, and then as the chief of Jerry Bruckheimer Films, Bruckheimer has produced an unprecedented string of worldwide smashes, impacting not only the motion picture and television industries, but mass culture as well. His film and television productions have been honored with numerous awards and nominations, including six Academy Awards®. In addition to his prolific television credits, Bruckheimer’s films include “Top Gun,” “Beverly Hills Cop,” “American Gigolo,” “Flashdance,” “Bad Boys,” “The Rock,” “Armageddon,” “Remember the Titans,” “Pearl Harbor,” “Black Hawk Down,” “National Treasure,” “Prince of Persia: The Sands of Time,” “The Lone Ranger” and “Deliver Us From Evil.” He is the producer of all four previous “Pirates of the Caribbean” films.