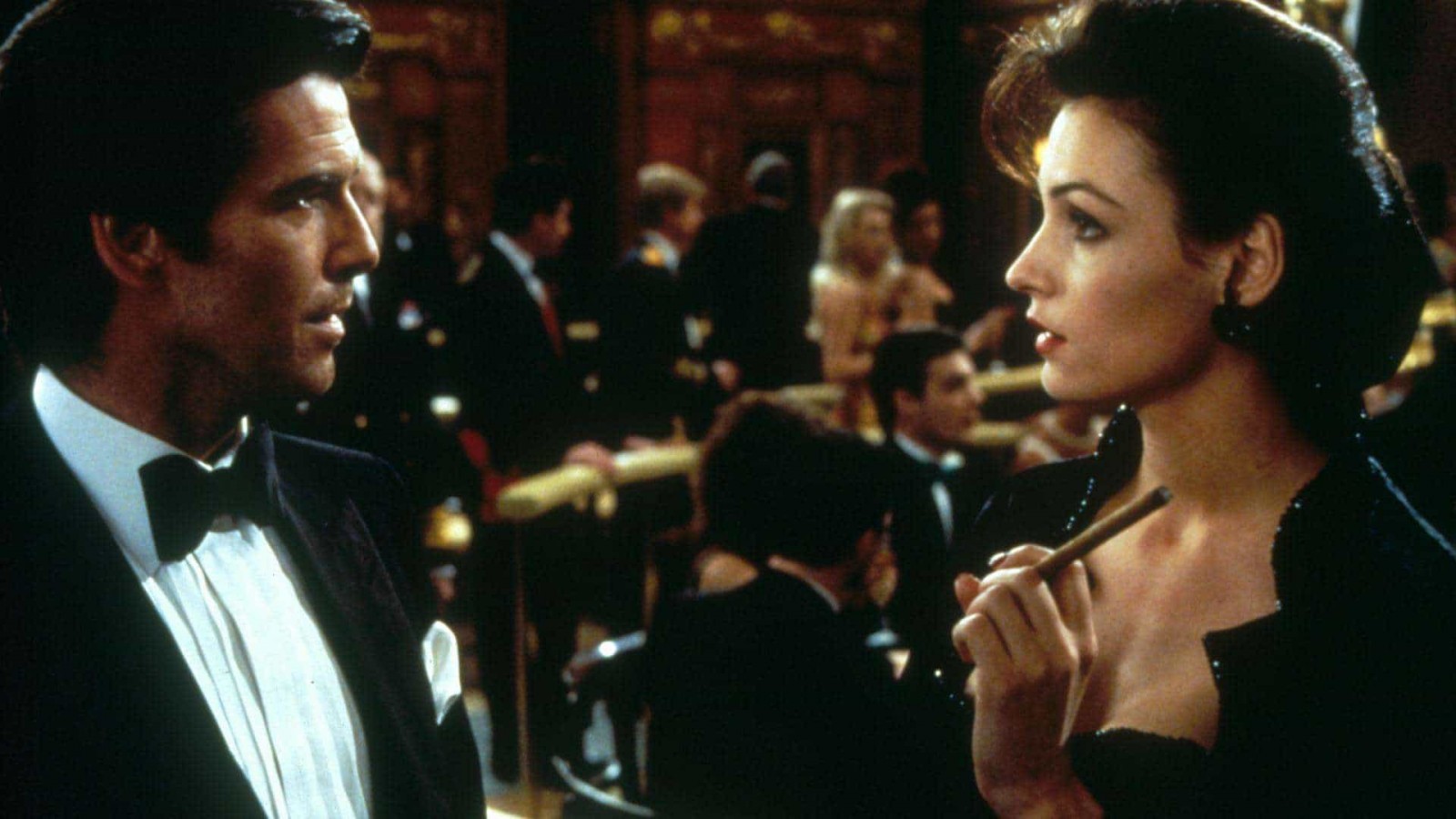 On Monday, January 2, 2017 Esquire Network presents a full day programming takeover of Pierce Brosnan’s James Bond, one of the world’s most celebrated franchises. Ignite your adventurous side and kick off 2017 with Goldeneye, Tomorrow Never Dies, World is not Enough and Die Another Day. It’s going to be one hell of an unforgettable day and an even better year. Straight up, shaken not stirred. Procrastinating those resolutions? Let Bond inspire your thrill-seeking self to take charge. “There’s no point in living if you can’t feel alive.”

James Bond (Pierce Brosnan) teams with the survivor of a destroyed Russian research center to stop the hijacking of a nuclear space weapon by a fellow agent believed to be dead.

James Bond heads to stop a media mogul’s plan to induce war between China and the UK in order to obtain exclusive global media coverage.

James Bond uncovers a nuclear plot when he protects an oil heiress from her former kidnapper, an international terrorist who can’t feel pain.

James Bond is sent to investigate the connection between a North Korean terrorist and a diamond mogul who is funding the development of an international space weapon.

The Pierce Brosnan James Bond marathon begins Monday, January 2 at 7 AM ET/PT only on Esquire Network.