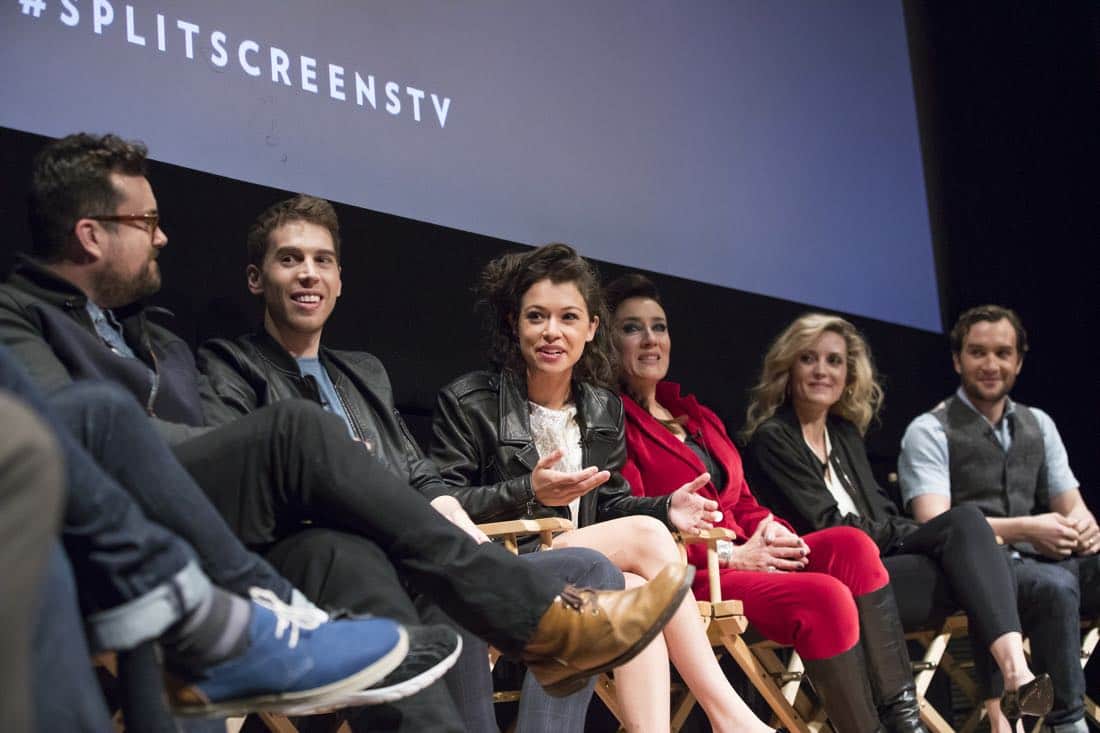 A sold out house filled with passionate fans from around the globe flooded the Split Screens Festival at IFC Center on Tuesday (6/6), for the premiere screening of the final season of BBC America’s “Orphan Black” (with cast Tatiana Maslany, Jordan Gavaris, Maria Doyle Kennedy, Kristian Bruun, Evelyne Brochu and Ari Millen, and executive producers Graeme Manson and John Fawcett). Fans from Colombia to Australia, Vancouver to France, traveled stateside for a glimpse of the series’ stars to celebrate the show’s final season. At the end of the eventful panel, moderated by Split Screens Festival’s artistic director Matt Zoller Seitz, the cast stopped to take a colossal selfie with the crowd as a final thank you and to commemorate this special send-off orchestrated specifically for fans.

During the panel, tears flowed from actors Tatiana Maslany, who won an Emmy for her role, and Kristian Bruun who spoke warmly both about the fans and their fellow cast mates. At the end of the panel, actor Jordan Gavaris, spoke to the series legacy, imploring fans of the show to carry the message of acceptance with them long after the show is over: “Human beings are complex and valuable and interesting and we can love each other the way these characters love each other. It is possible. And I guess I’ve just been thinking a lot about the legacy of the show that way.”

Sarah Barnett, President & General Manager of BBC America, praised those in attendance saying: “Everybody is absolutely blown away by something I realized very quickly about the show when I came to BBC America, which is the Clone Club. There is nothing like you guys, there are avid fans and then as Matt said, there’s the Clone Club – really a whole hearted thank you to you for engaging with all of these sort of serious, deep, meaningful, and truly important themes that underlie this kind of slickly entertaining, bonkers, genius show. It’s a fabulous thing, thank you so much.”

BBC AMERICA’s clone conspiracy thriller stars Emmy® award winner Tatiana Maslany as multiple genetically identical women. But this is not merely a series about clones; it’s a continuous study in nature versus nurture that routinely puts Maslany in conversations with iterations of herself, and each iteration feels like a distinct human being rather than a sketch-comedy caricature. Graeme Manson and John Fawcett create a maze-like world where the reflections can not only talk, but have their own opinions. The result is sorcery, and Maslany is at the center, playing as many as four personalities at once while a constellation of gifted supporting players, including, Jordan Gavaris, Kristian Bruun, Maria Doyle Kennedy, Kevin Hanchard, Evelyn Brochu, and others swirl around her. The show’s bottomless inventiveness and persistent sense of fun are infectious. In addition to the suspense generated by the story itself, there’s a secondary thrill from watching the cast and crew struggle to top themselves in sheer outrageousness. Co-presented by BBC AMERICA. 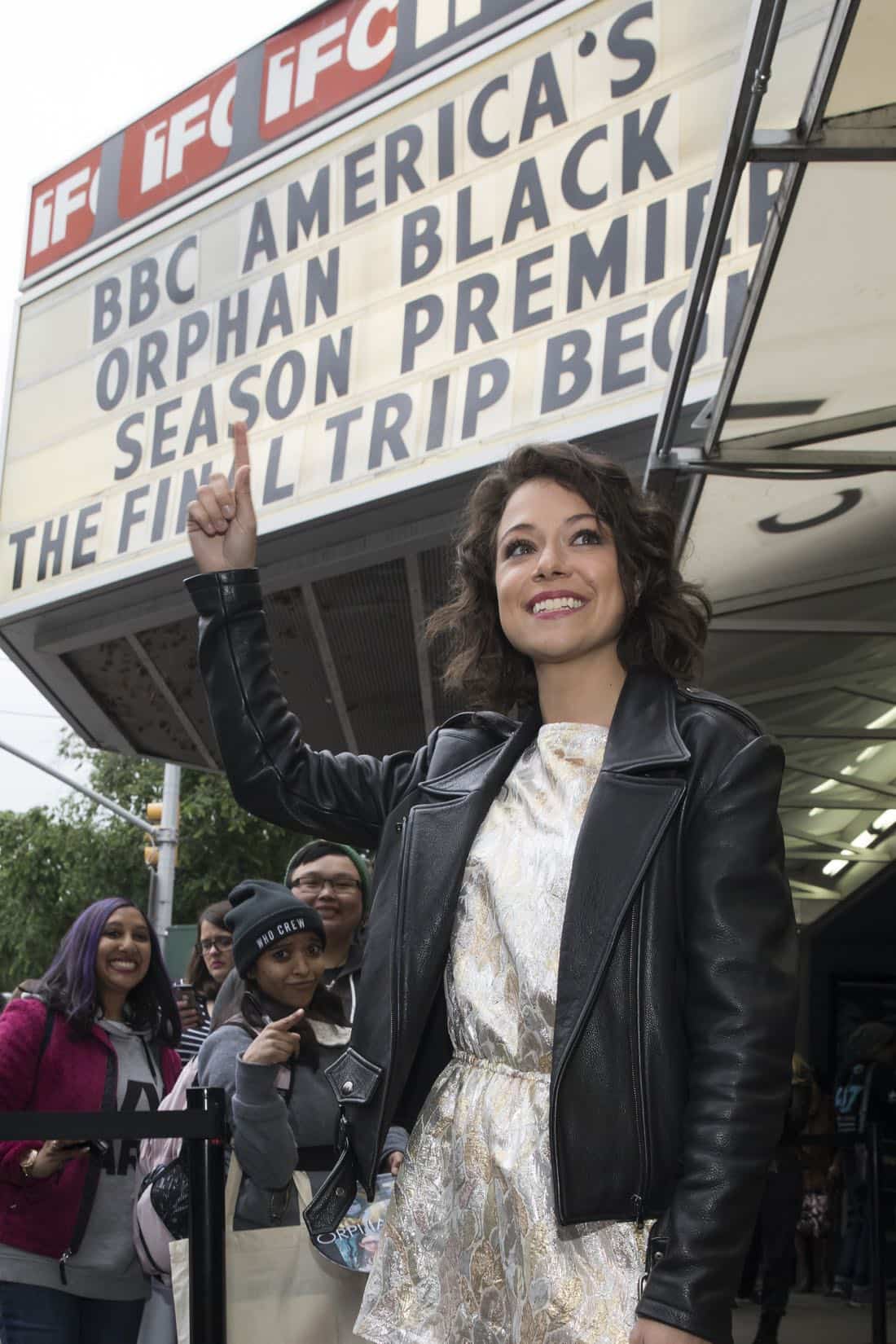 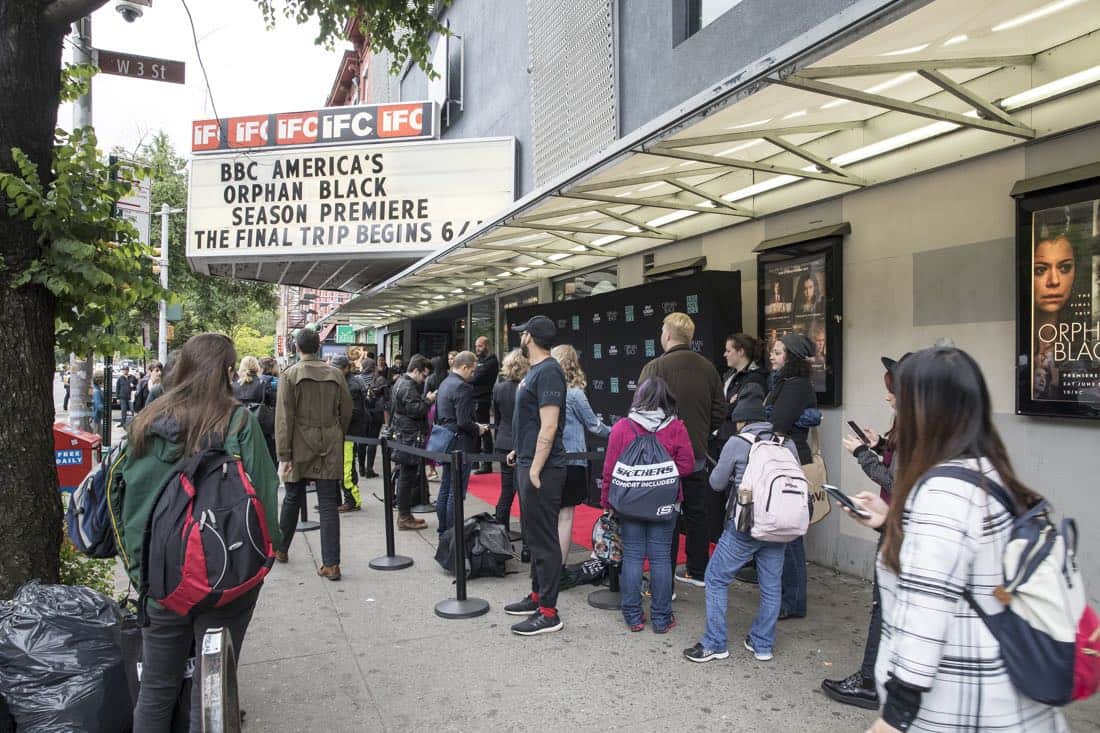 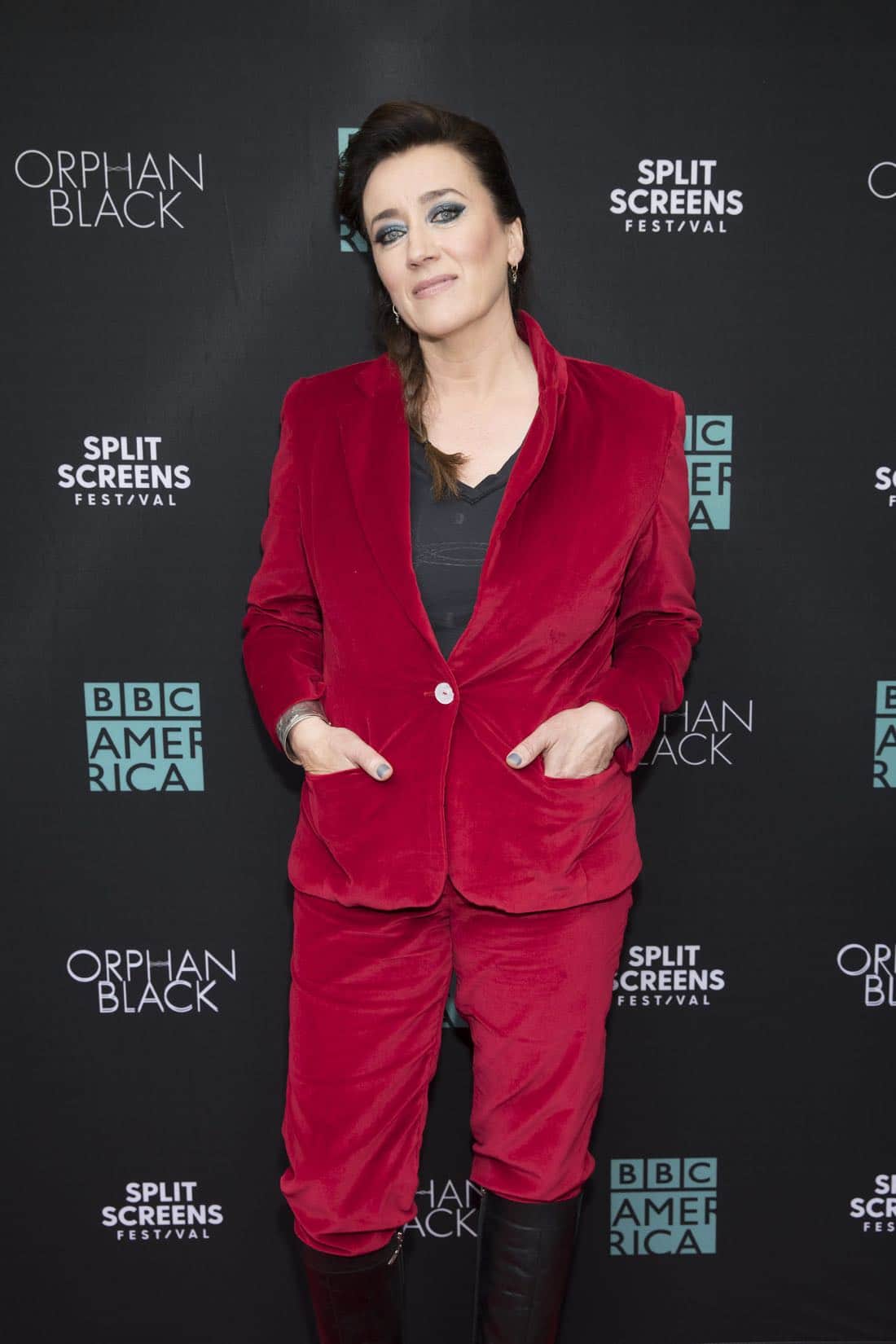 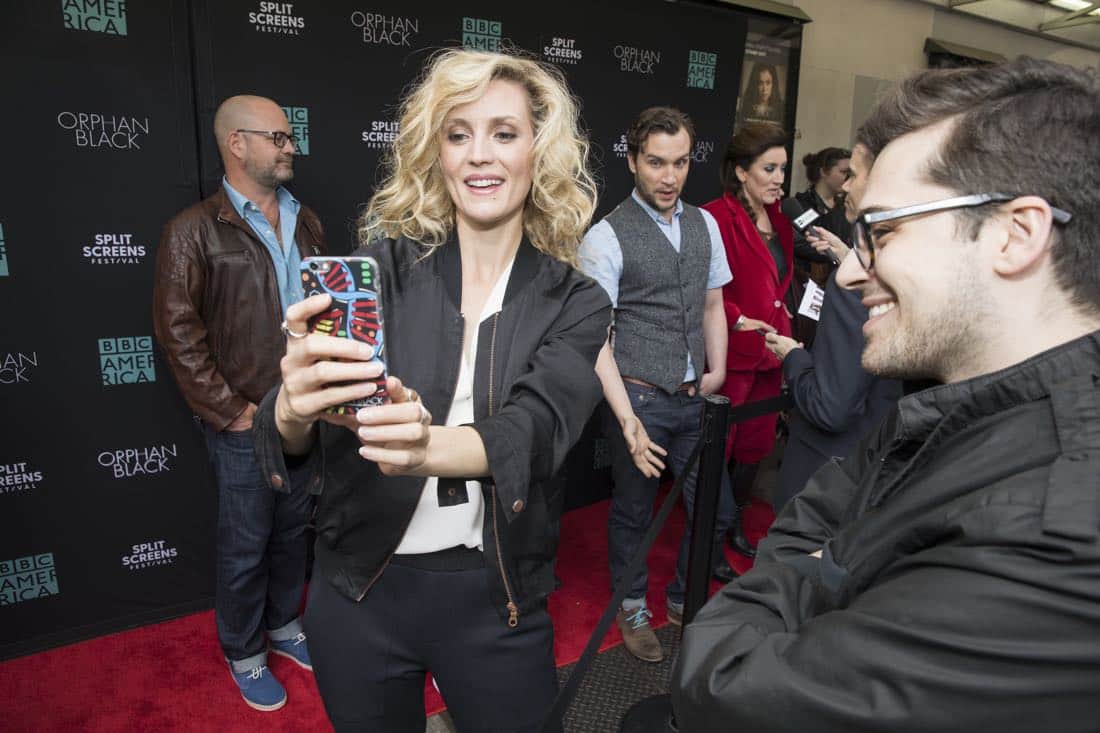 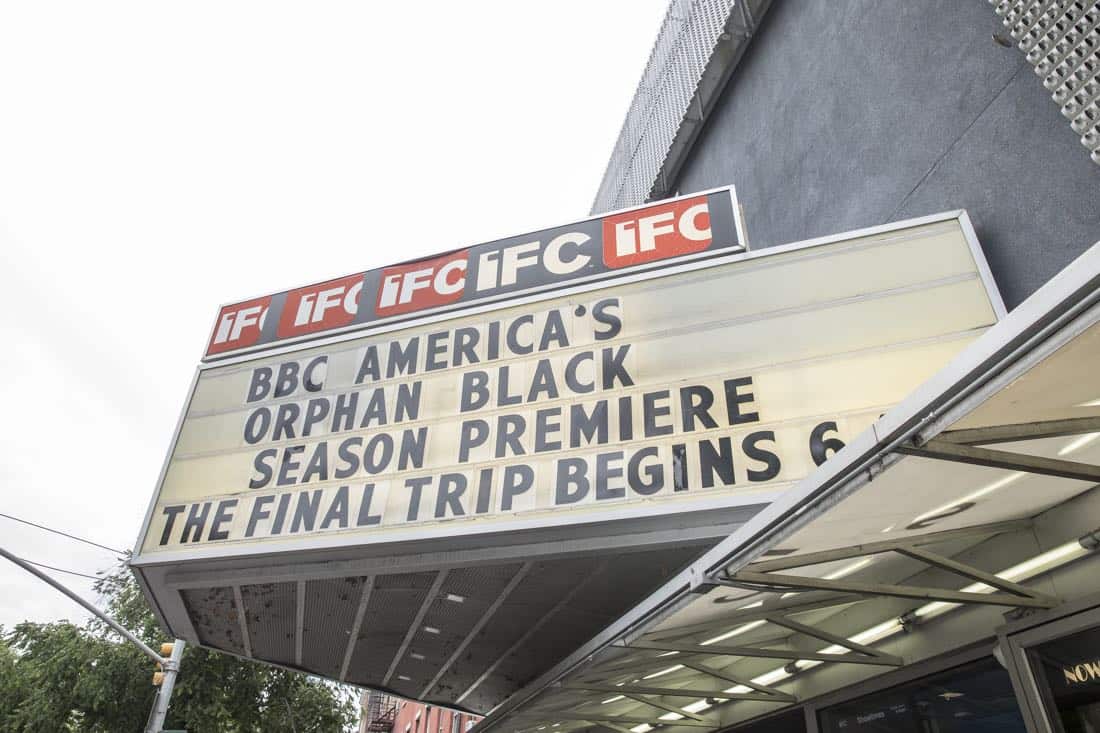 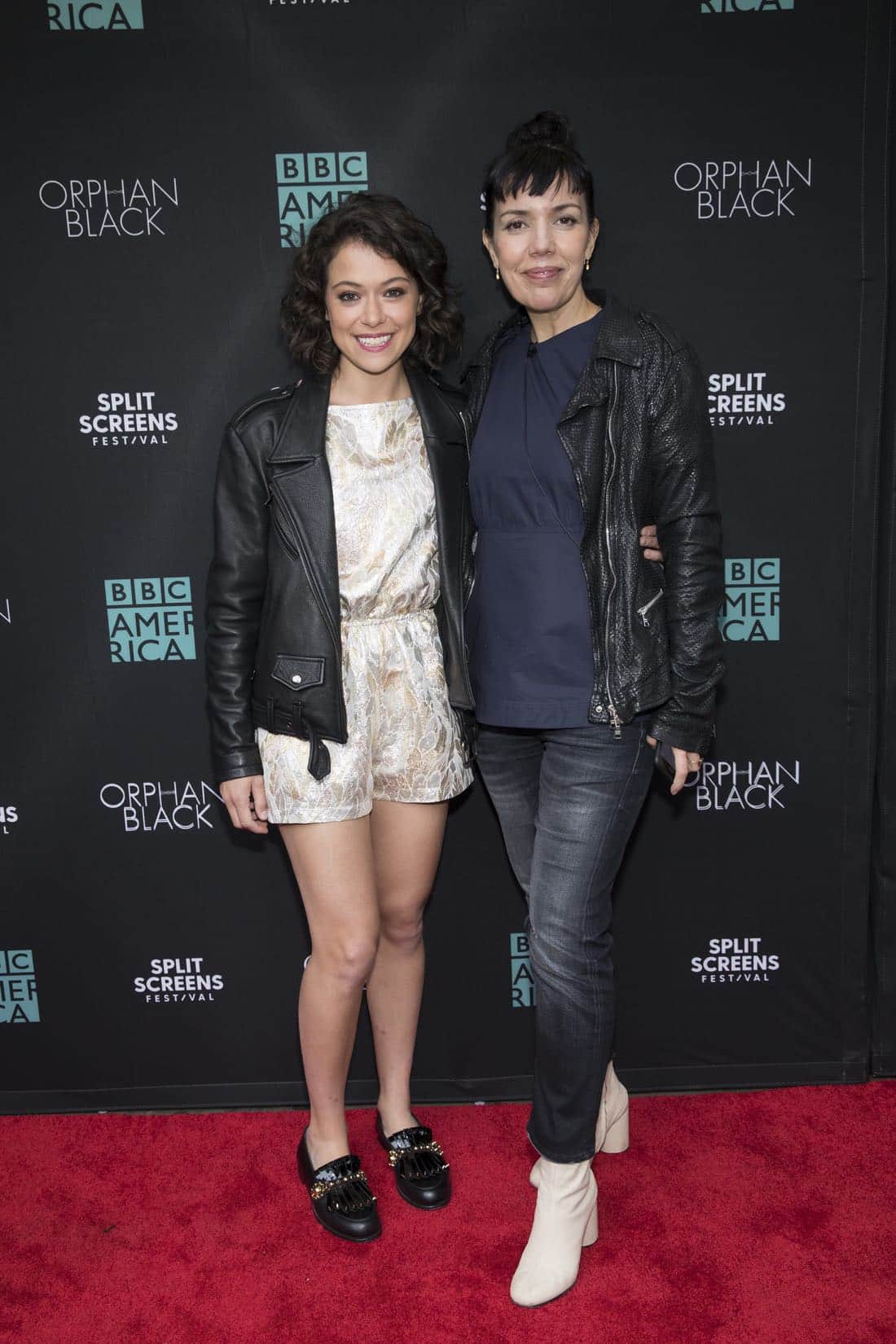 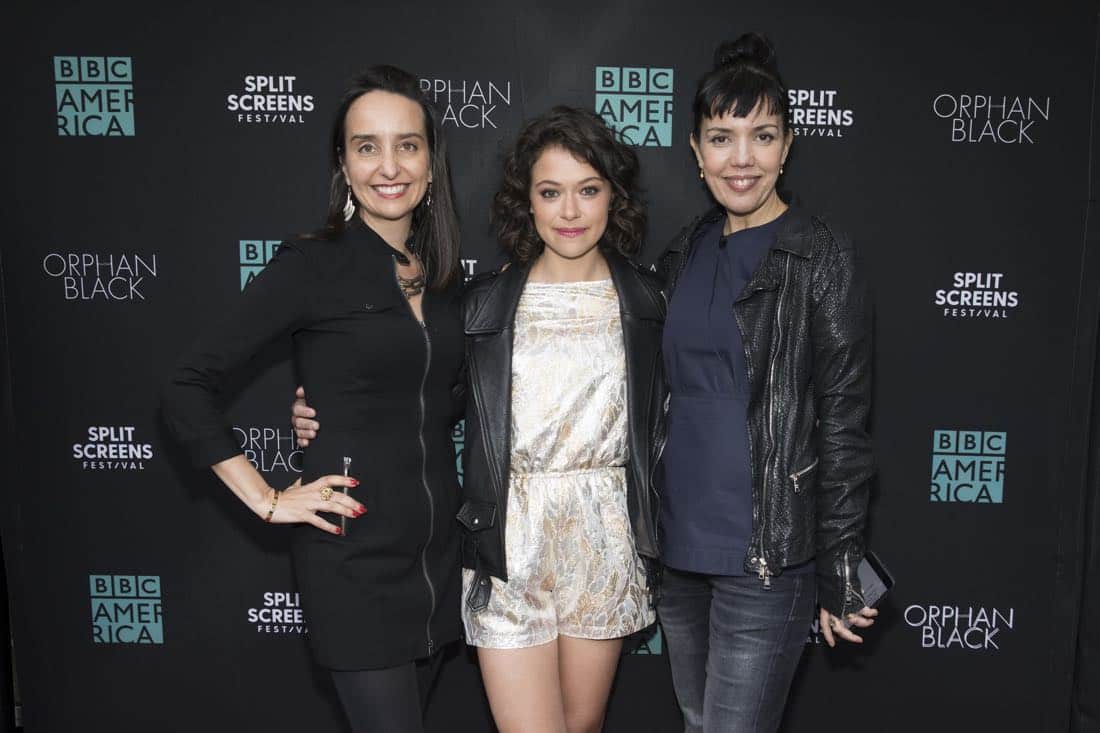 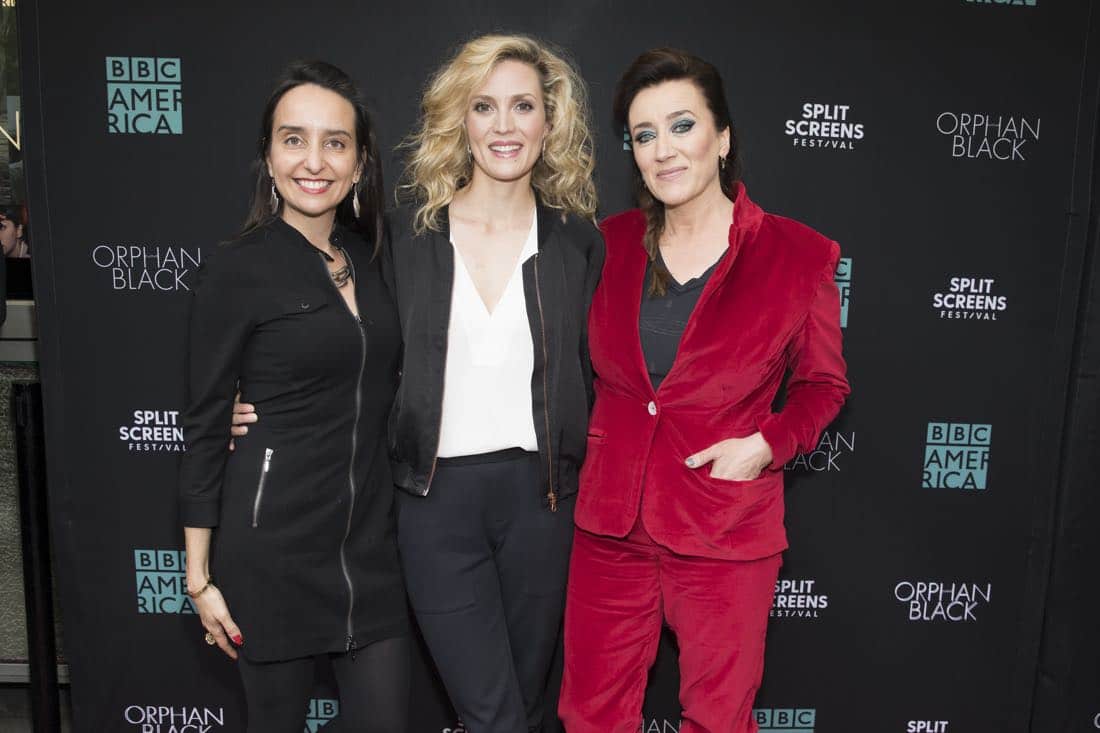 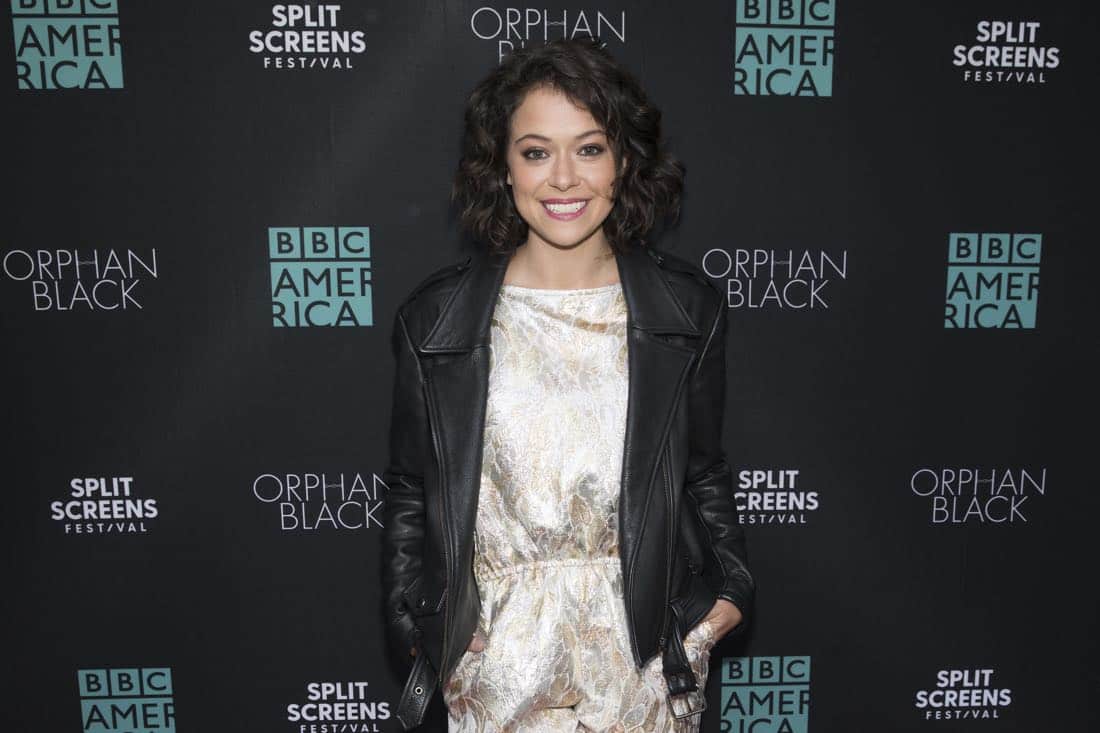 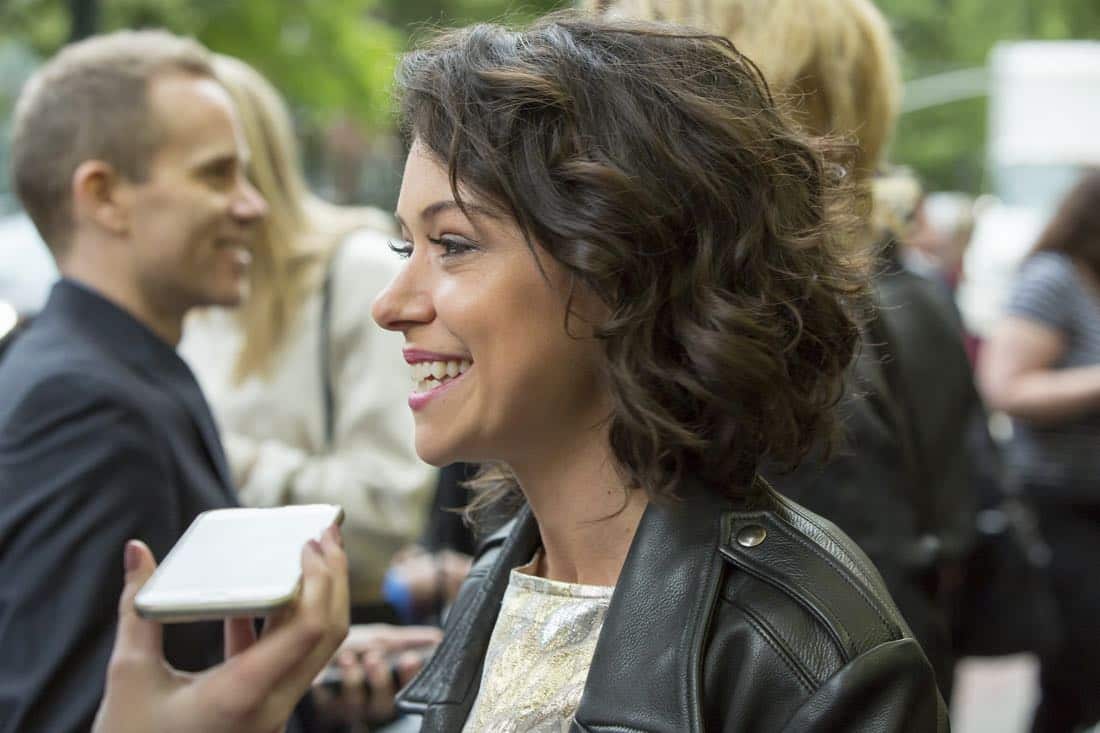 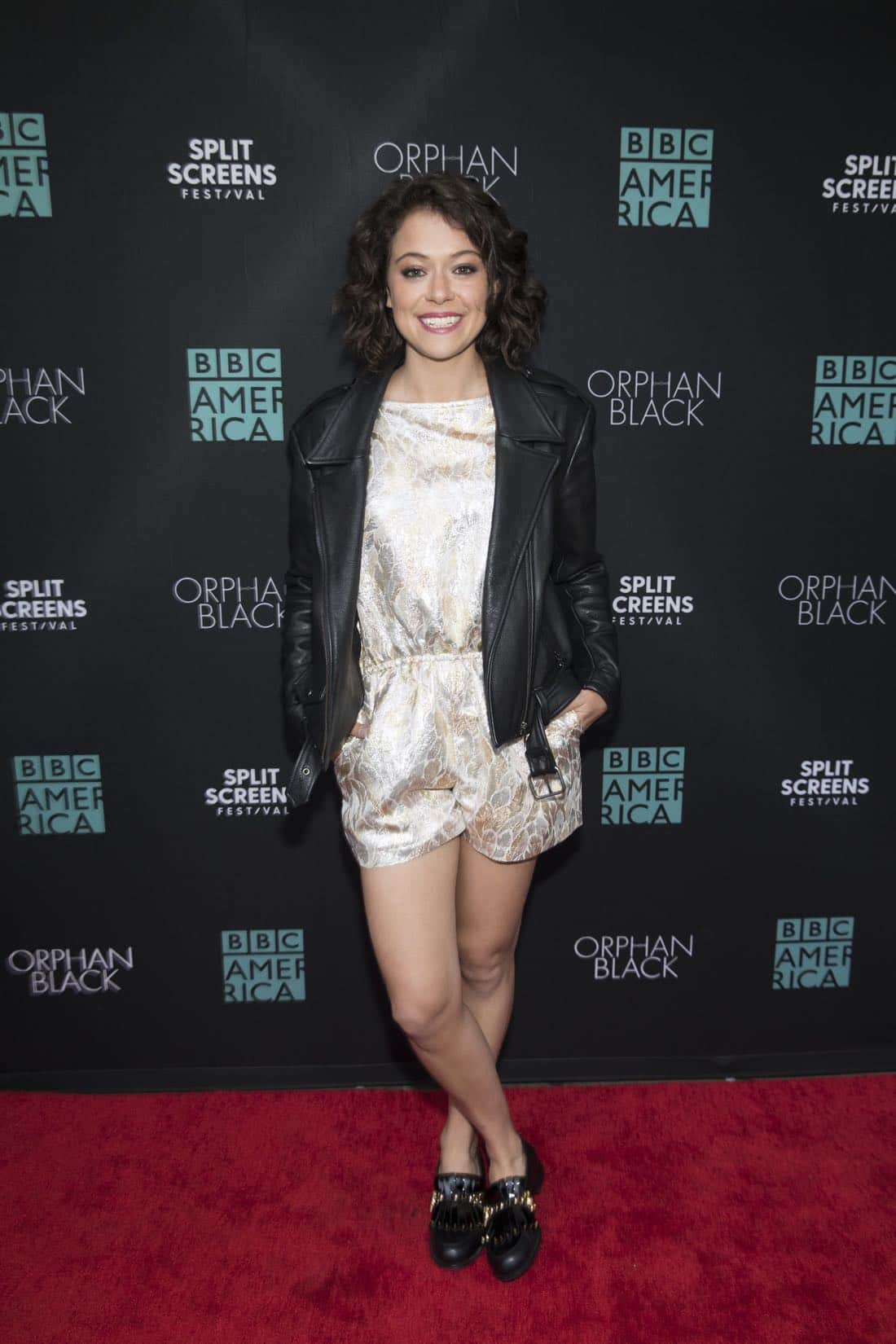 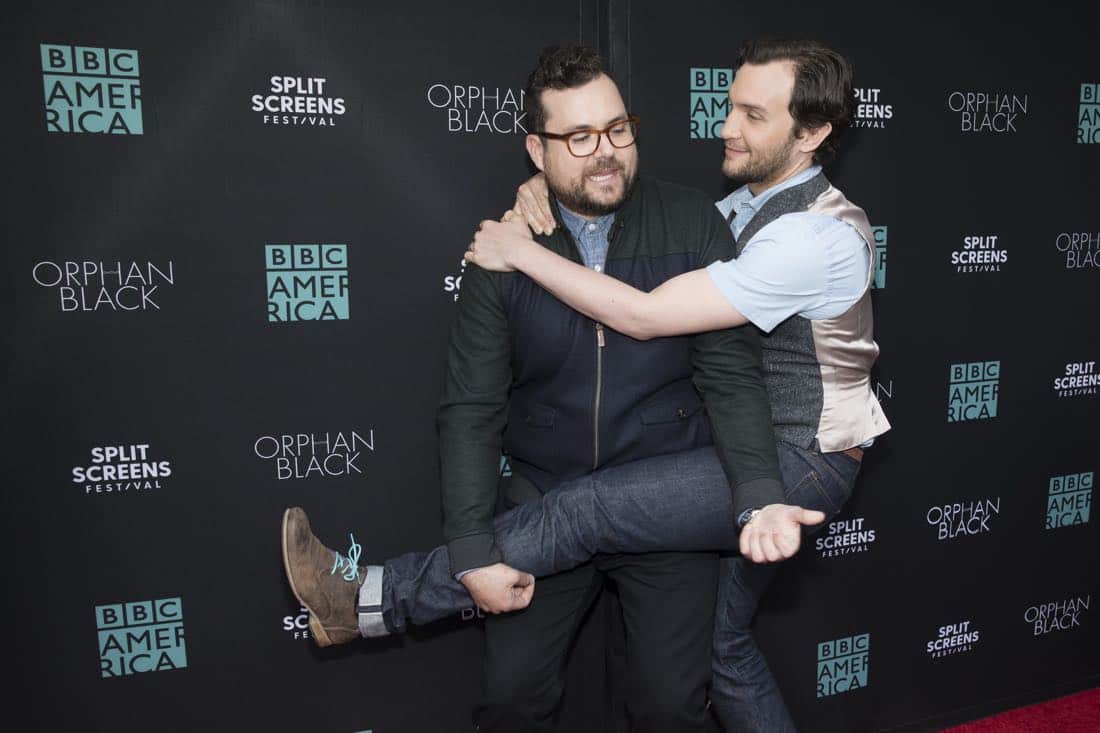 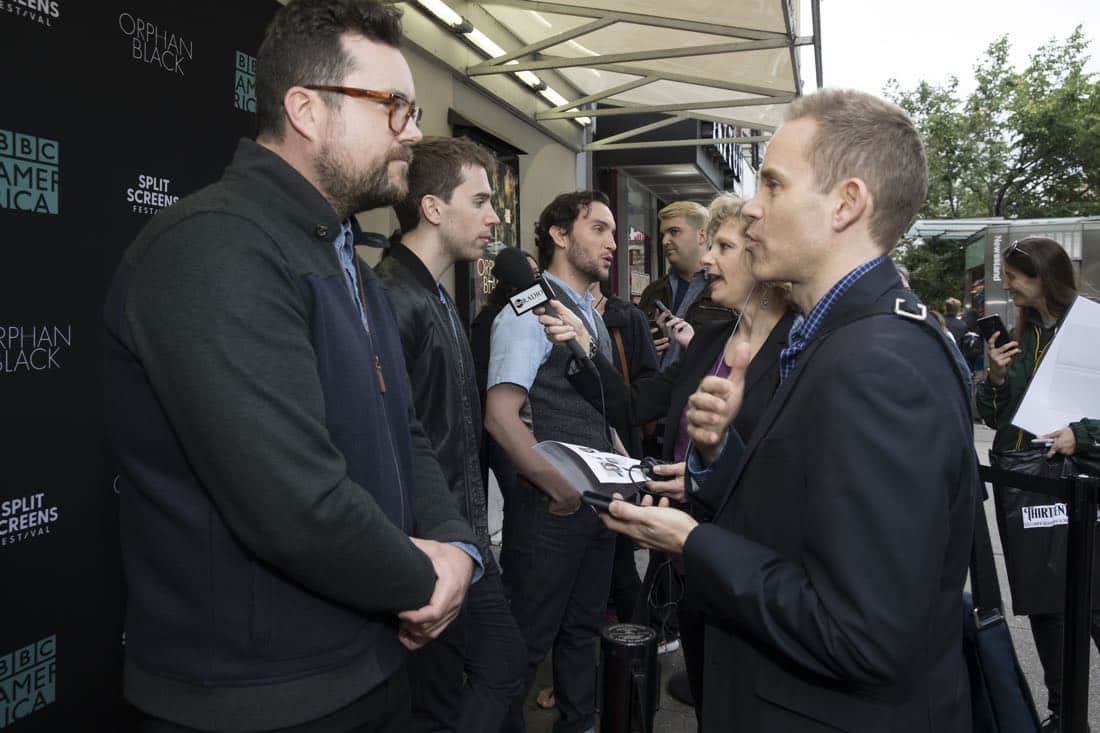 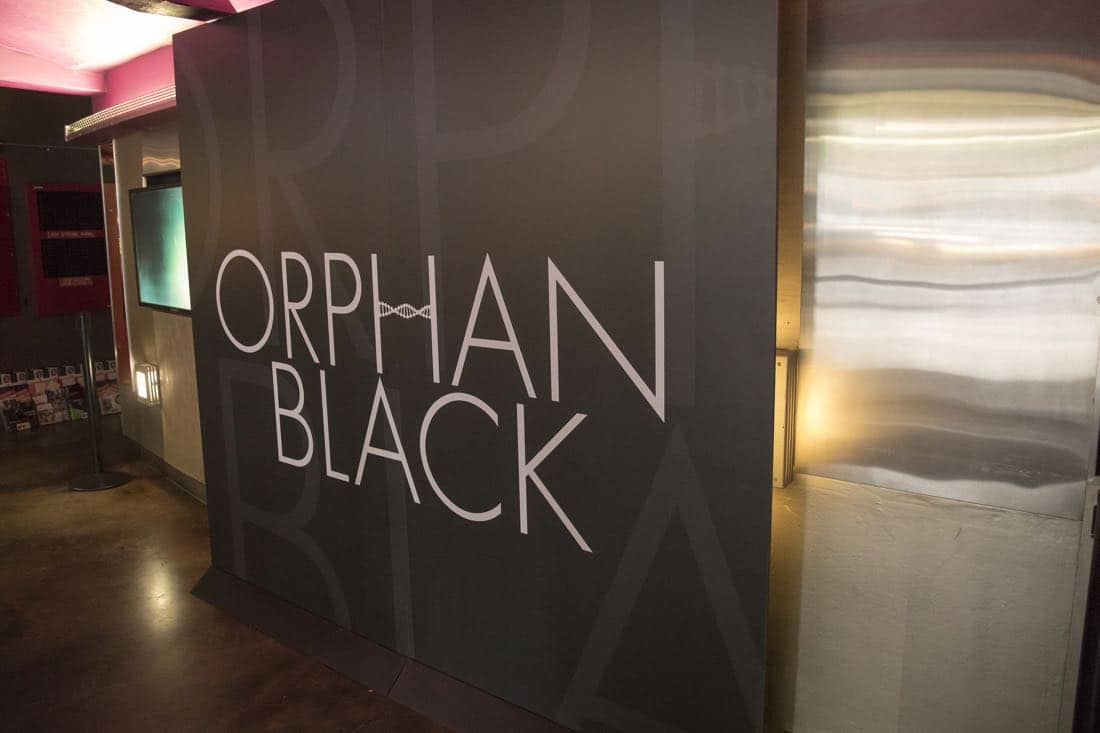 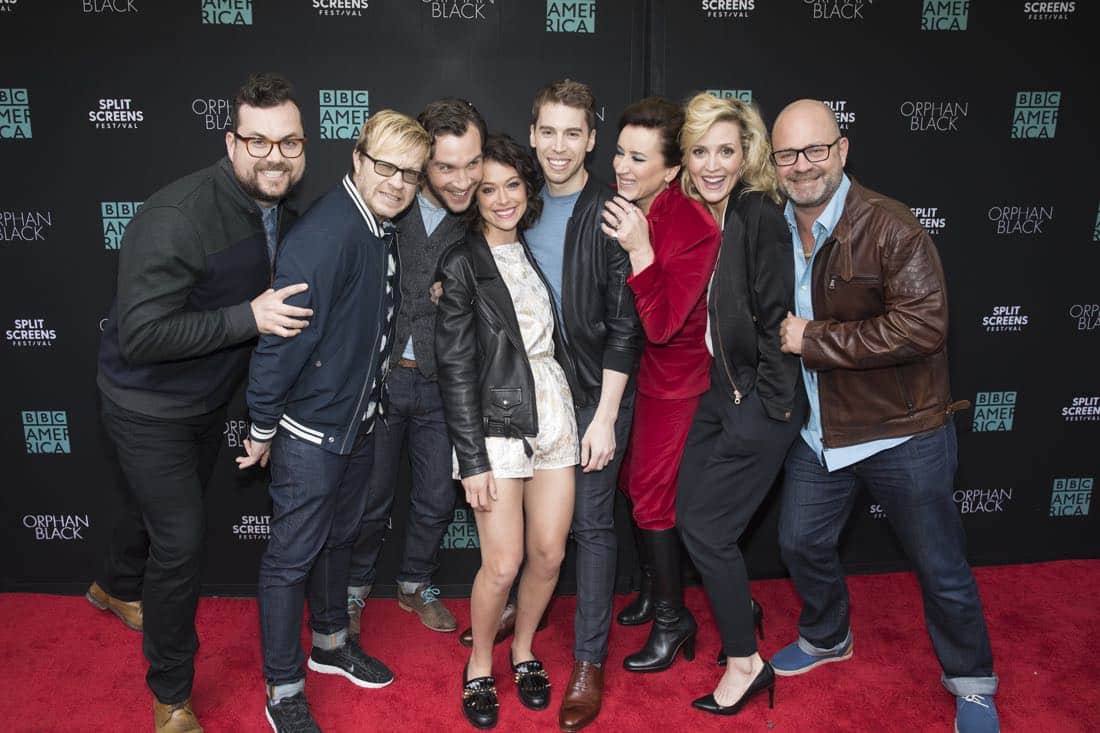 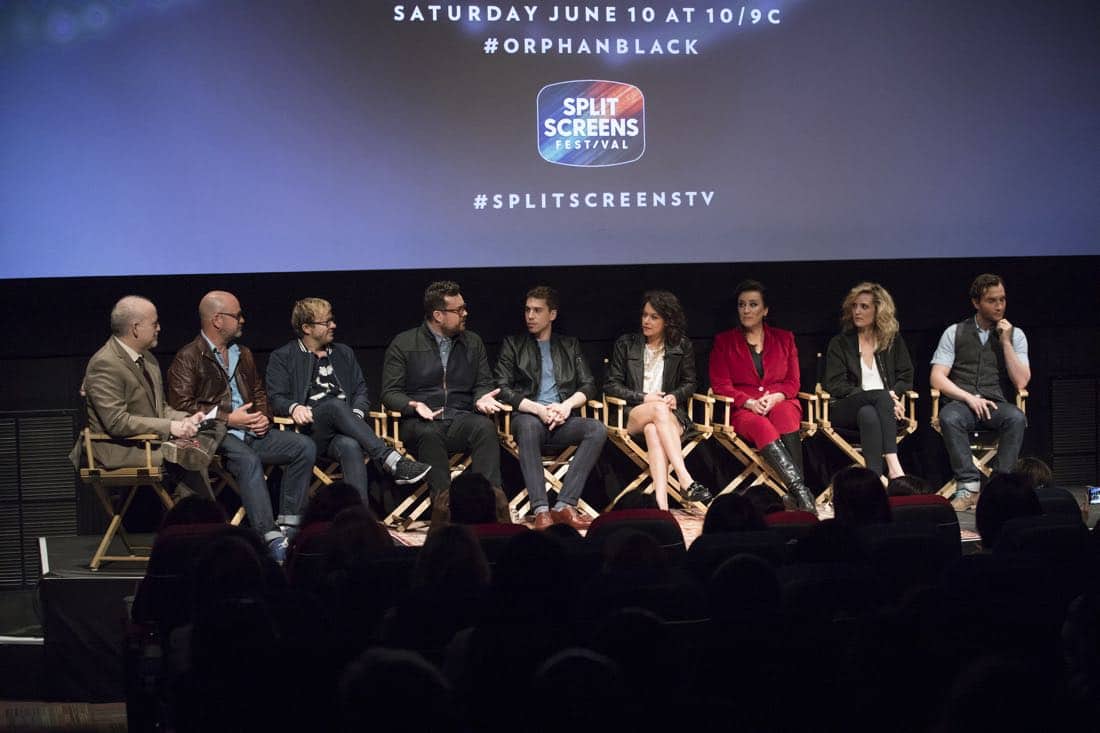 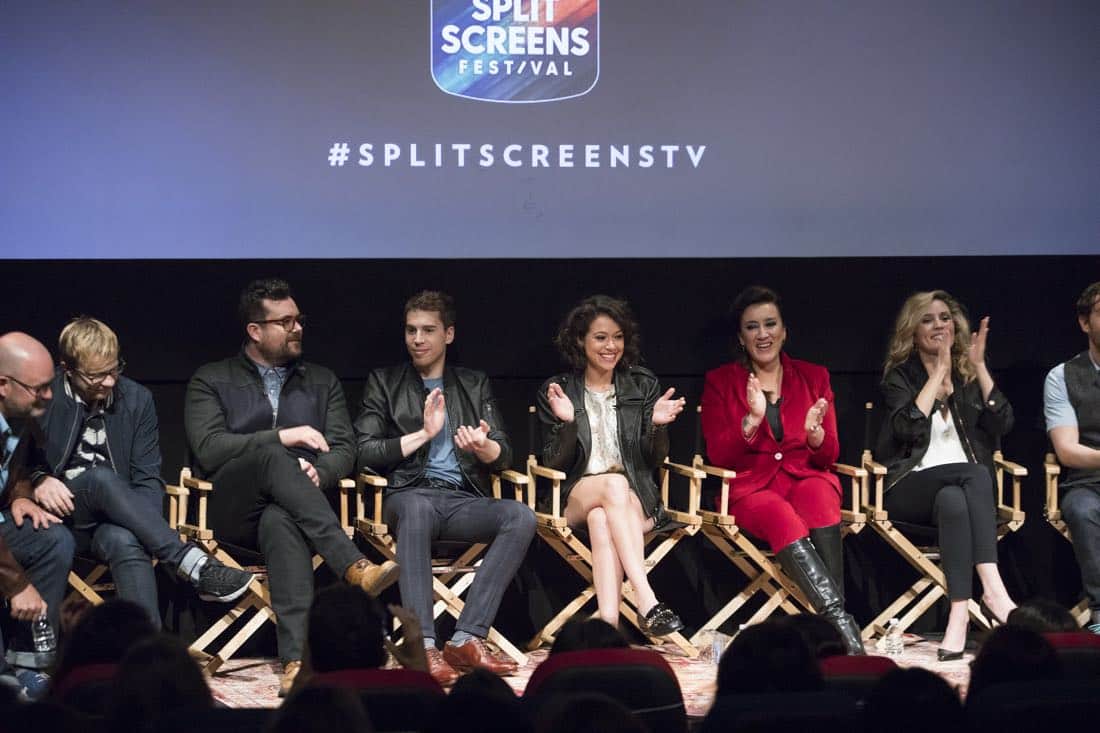 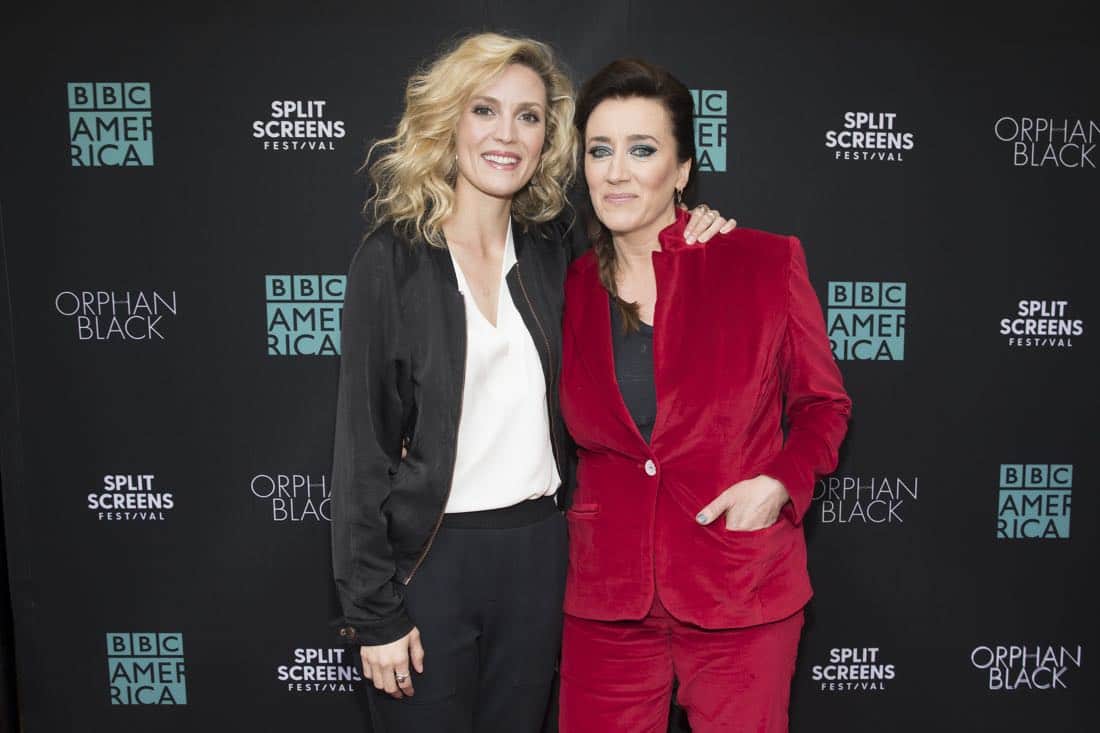 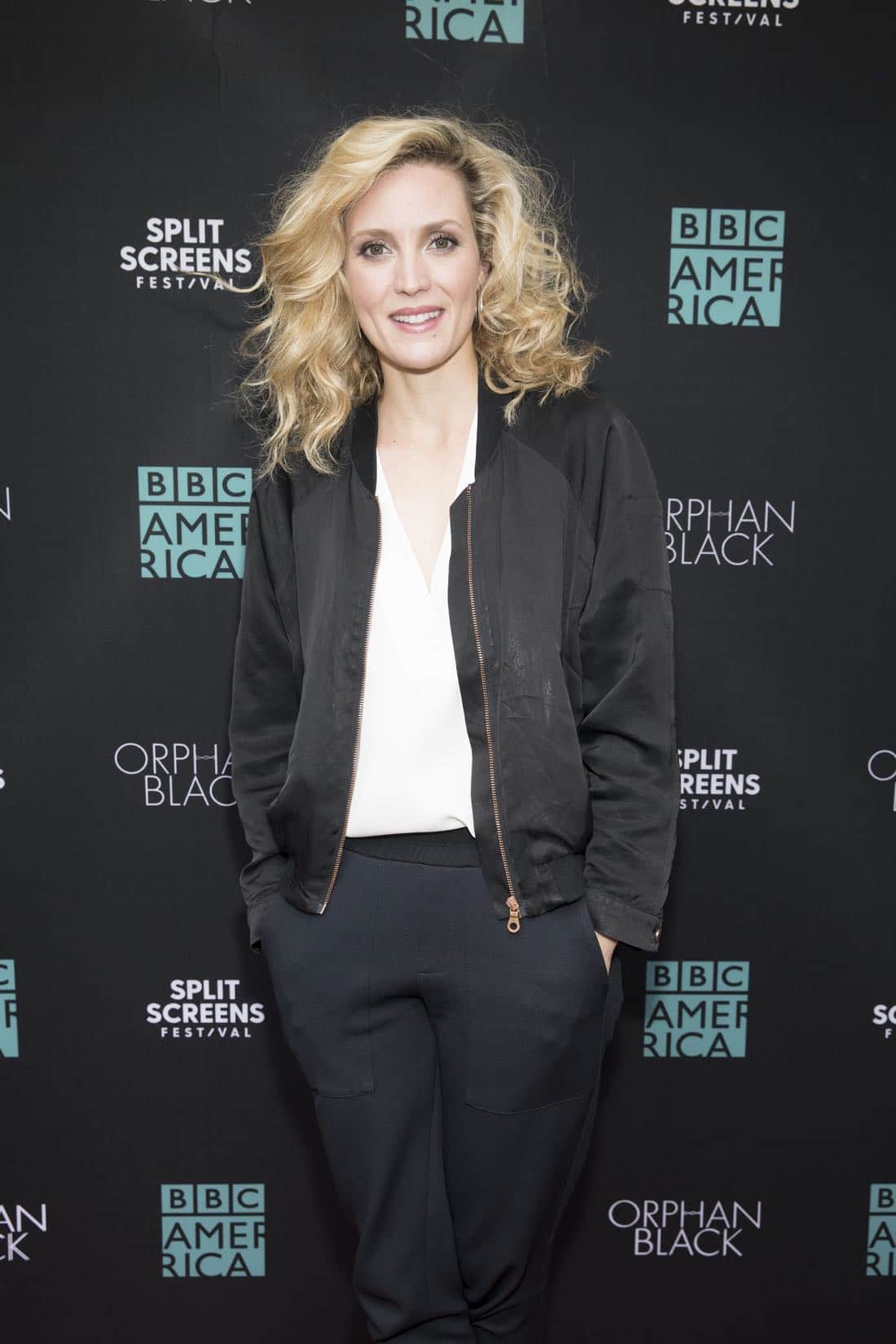 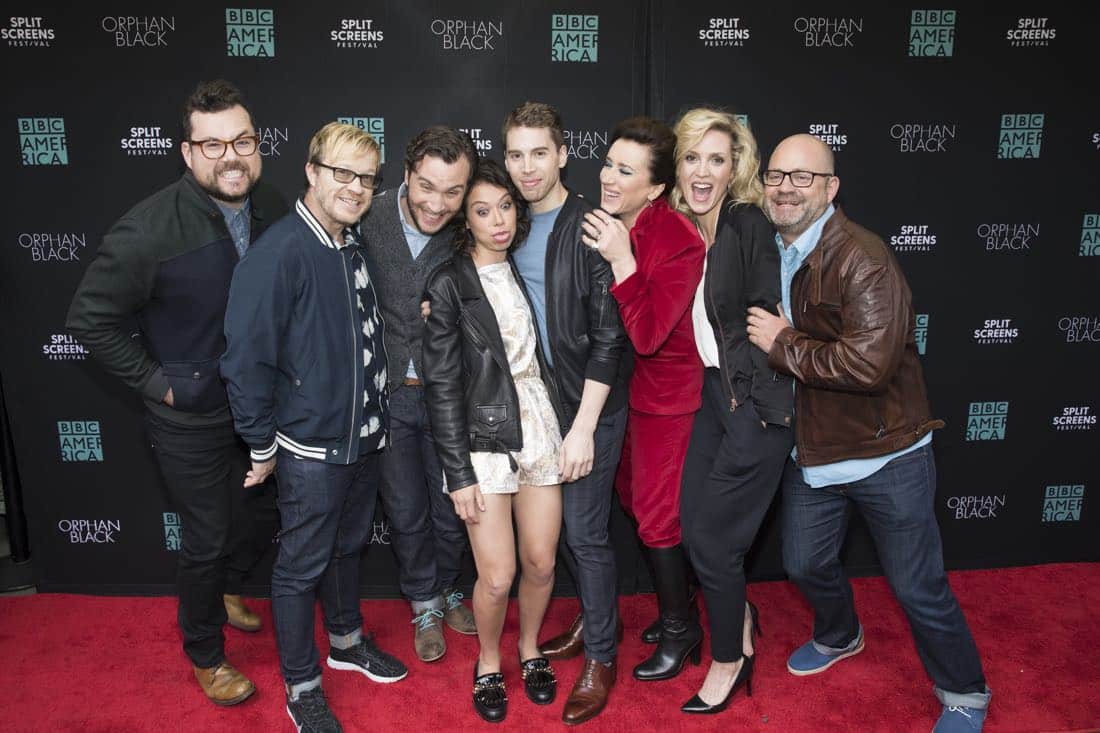 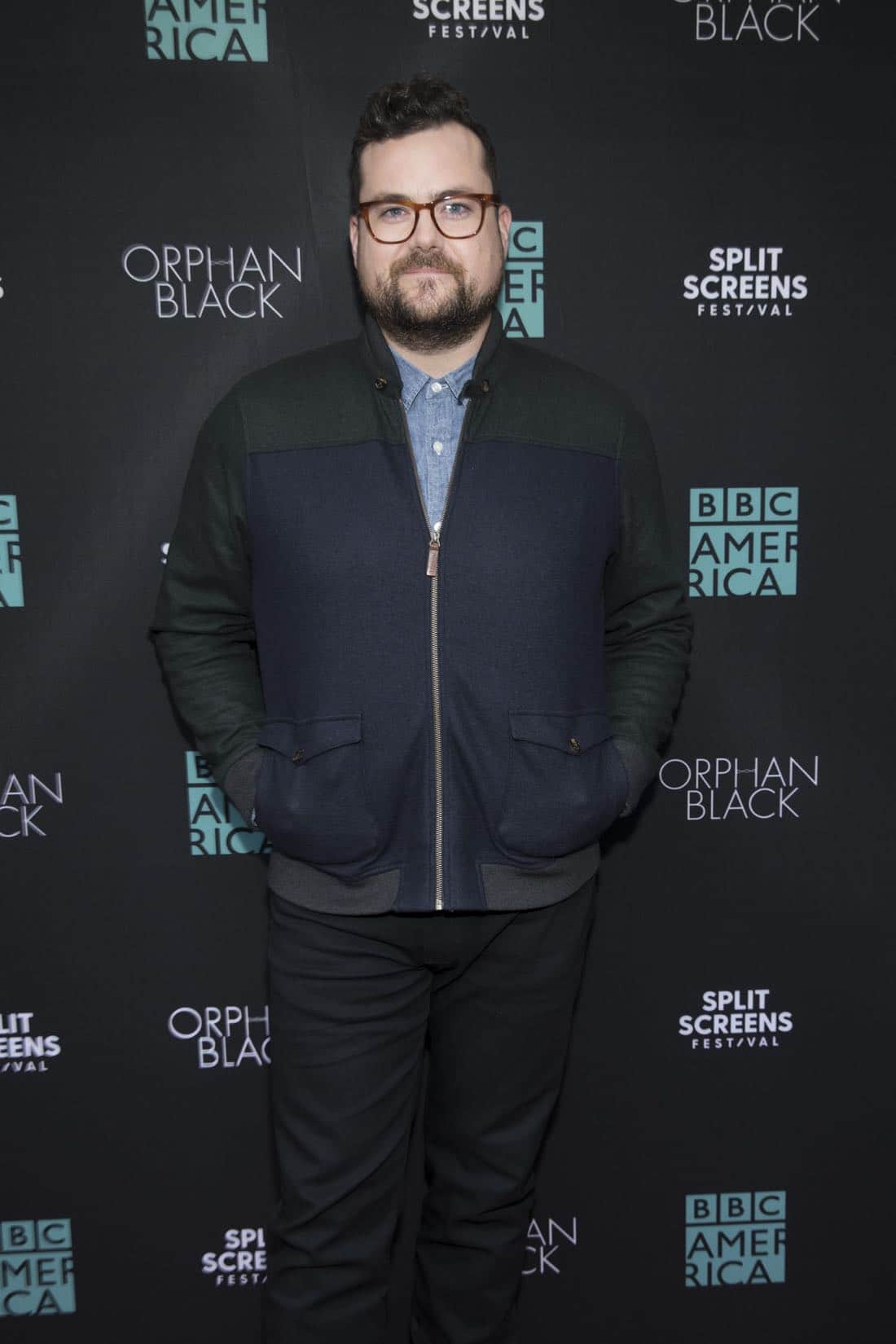 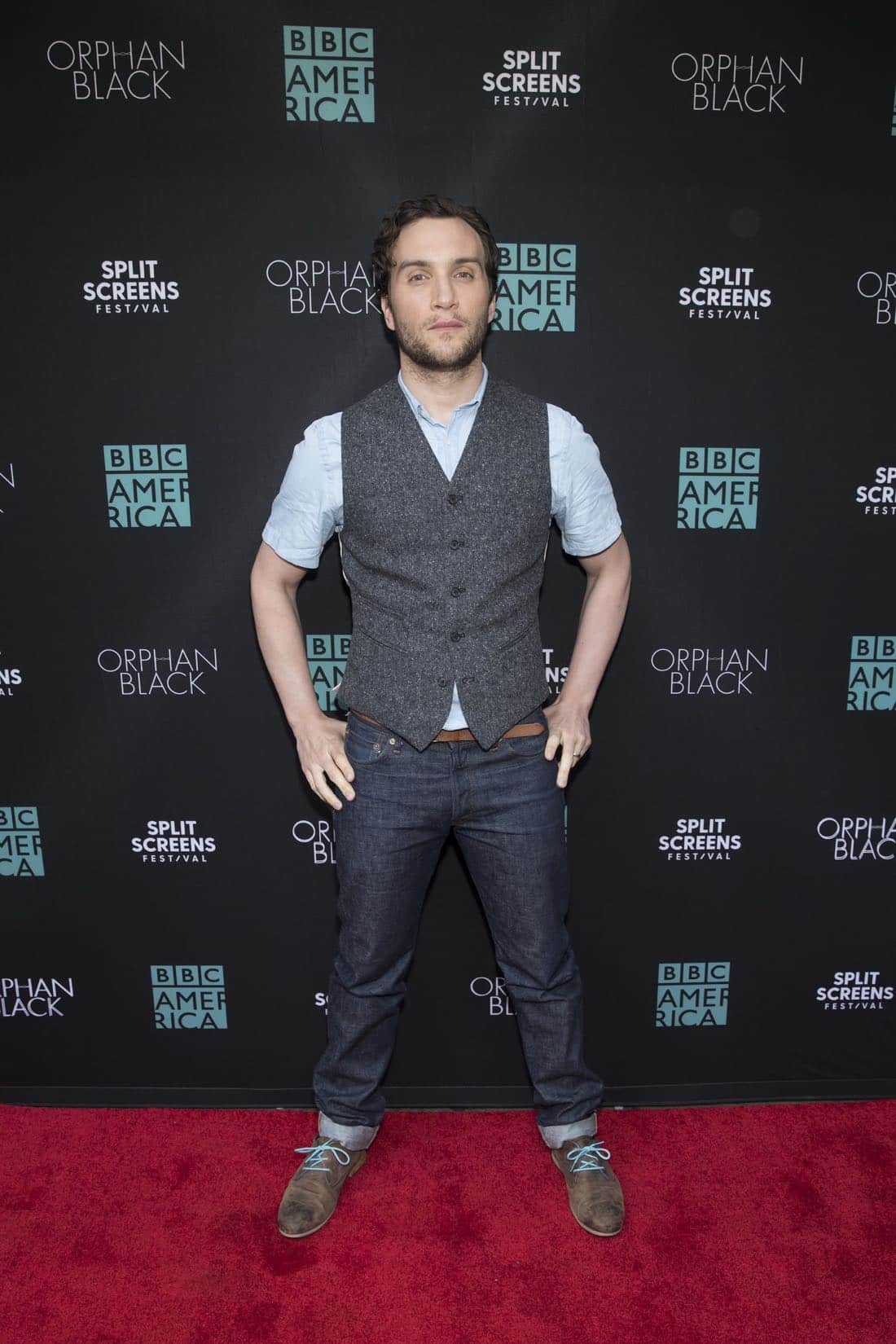 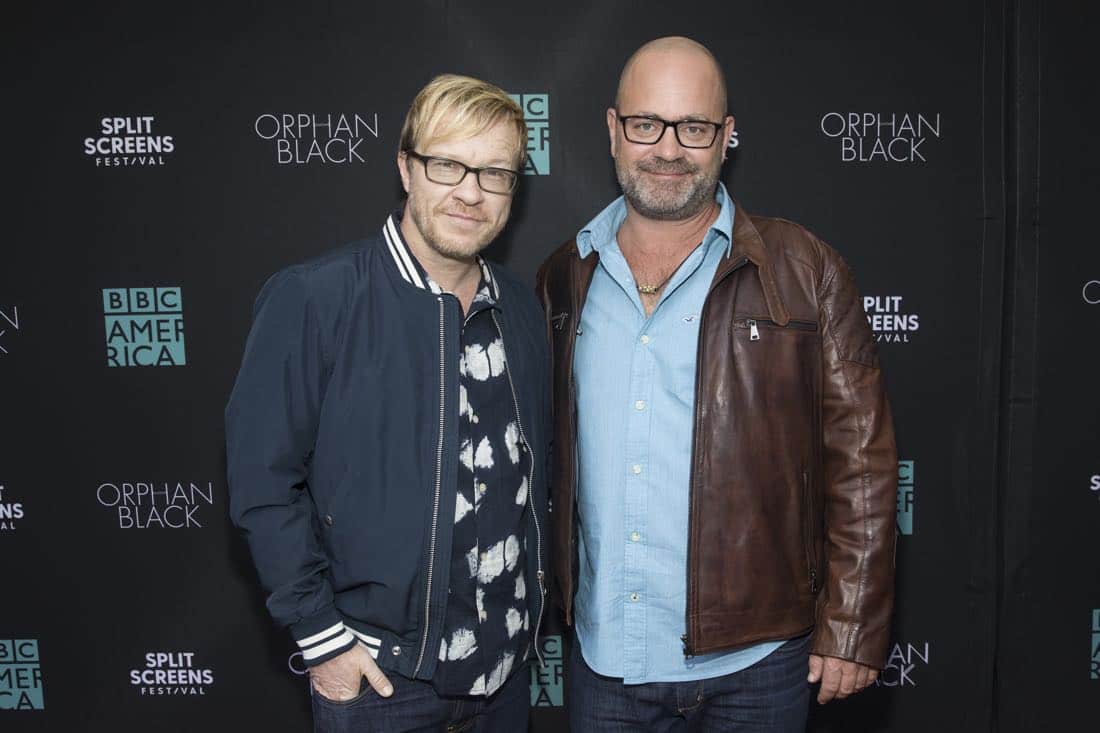 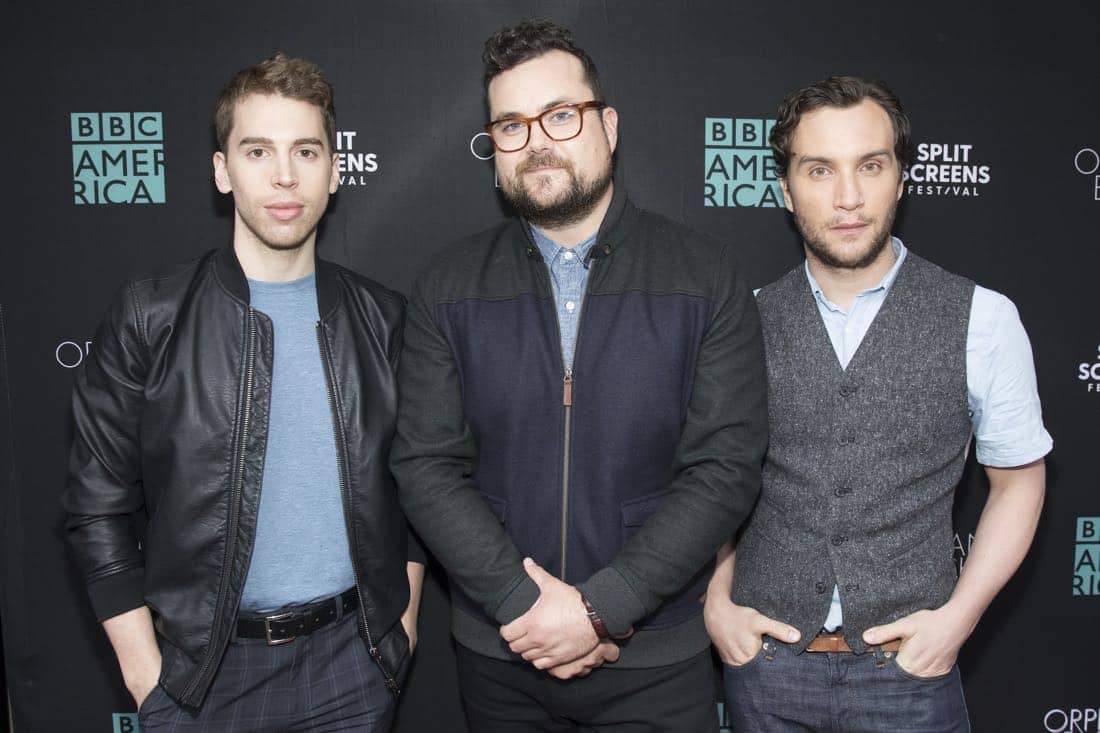 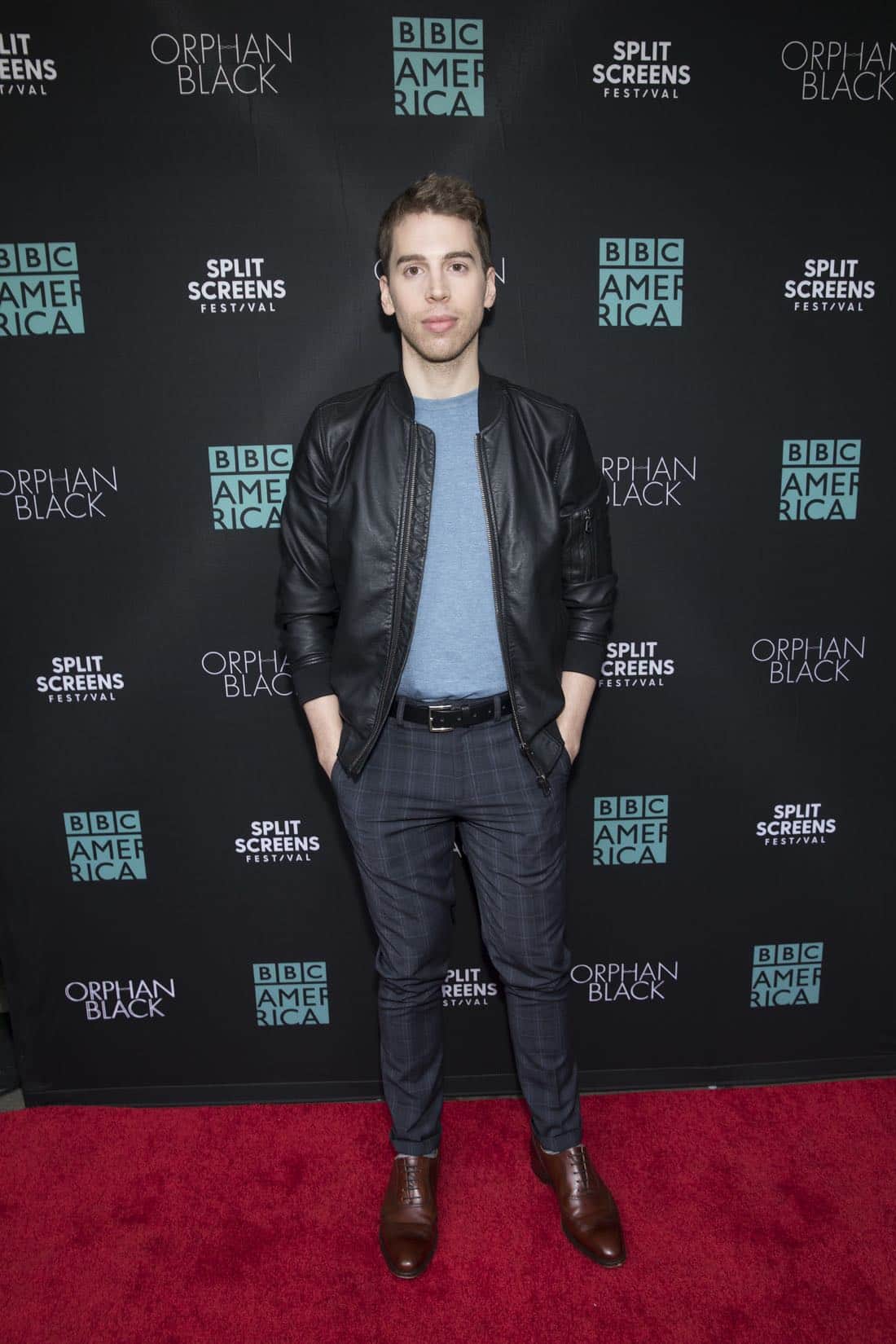