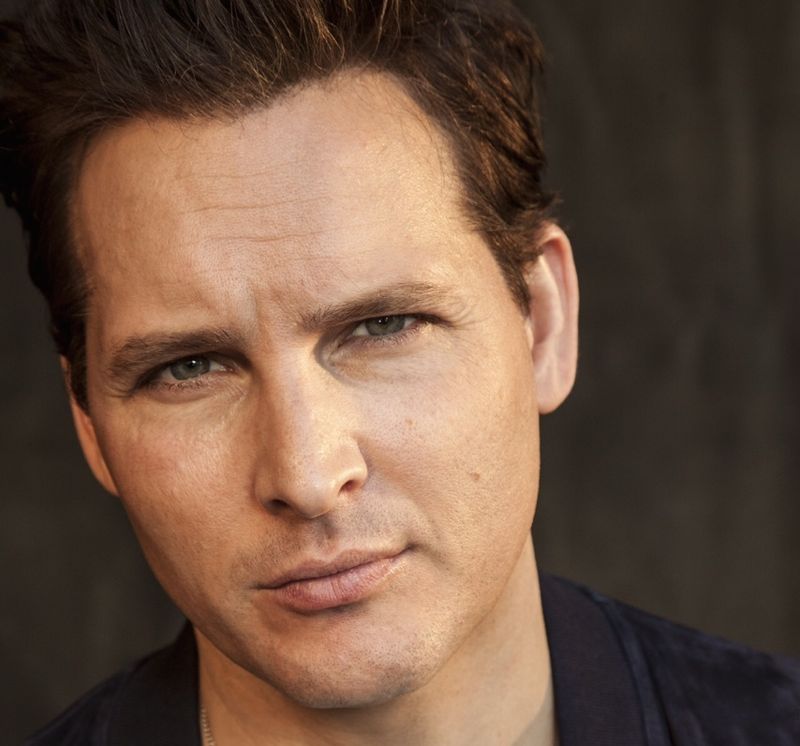 The announcement was made at Comic-Con 2015 during the Supergirl portion of the three-hour Warner Bros. Television Presents A Night of DC Entertainment special event in Hall H on Saturday, July 11.

Sometimes a villain, sometimes a hero, Maxwell Lord has a storied past with the DC Comics Universe as a powerful business man involved with the Justice League. On Supergirl, Maxwell is a green tech billionaire who enjoys a friendly rivalry with Cat Grant and a fascination with National City’s newest arrival — Supergirl.

Supergirl executive producer Andrew Kreisberg said, “Greg [Berlanti], Ali [Adler] and I have been fans of Peter for years.  We’re beyond thrilled to have him join us on Supergirl’s first adventures bringing the iconic Maxwell Lord to life.”

Based on the characters from DC Comics, Supergirl is from Berlanti Productions in association with Warner Bros. Television. The series debuts Monday, October 26, at a special time of 8:30/7:30c on CBS, and will then air Mondays at 8/7c. Supergirl stars Melissa Benoist as Kara Danvers/Kara Zor-El/Supergirl, Mehcad Brooks as James Olsen, Chyler Leigh as Alexandra “Alex” Danvers, Jeremy Jordan as Winslow “Winn” Schott, with David Harewood as Hank Henshaw and Calista Flockhart as Cat Grant. Greg Berlanti, Ali Adler, Andrew Kreisberg and Sarah Schechter are executive producers. 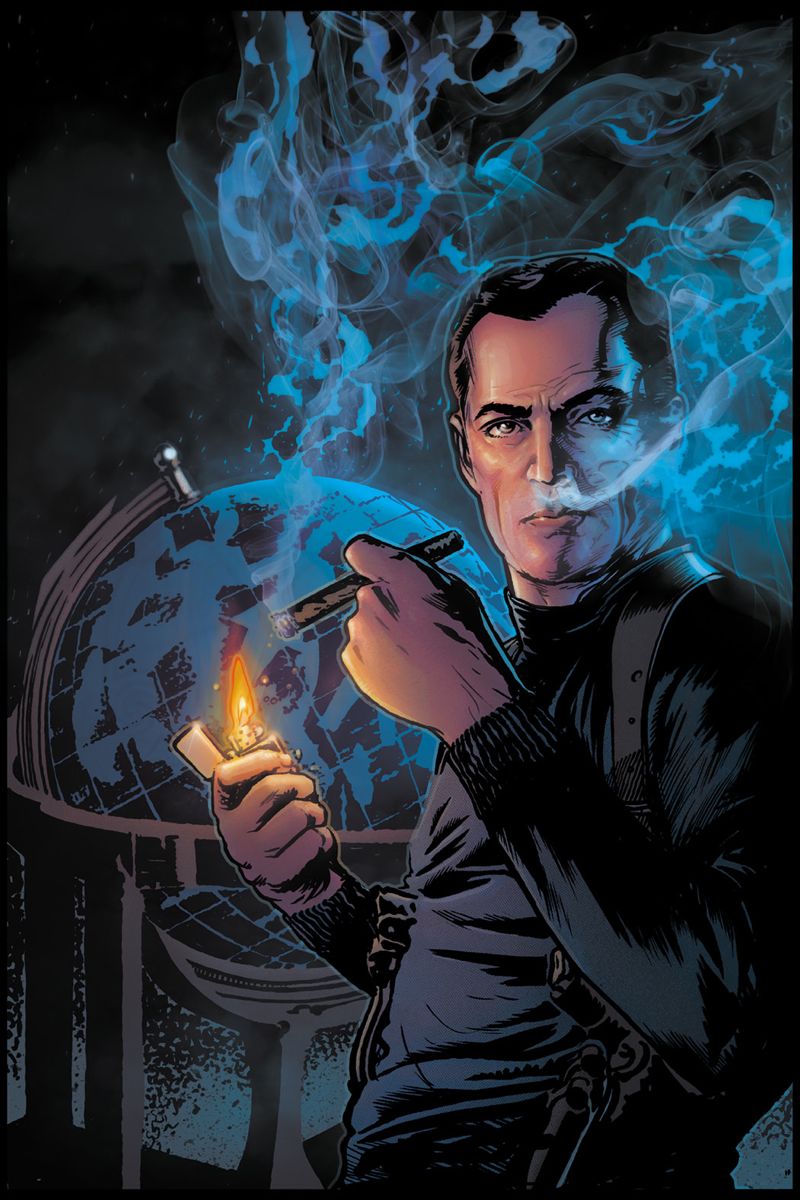