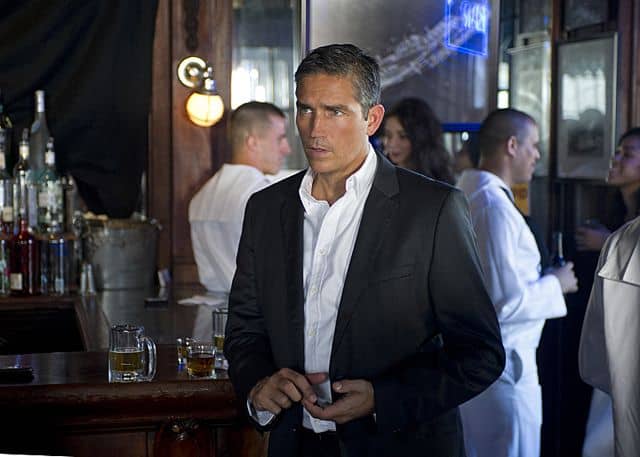 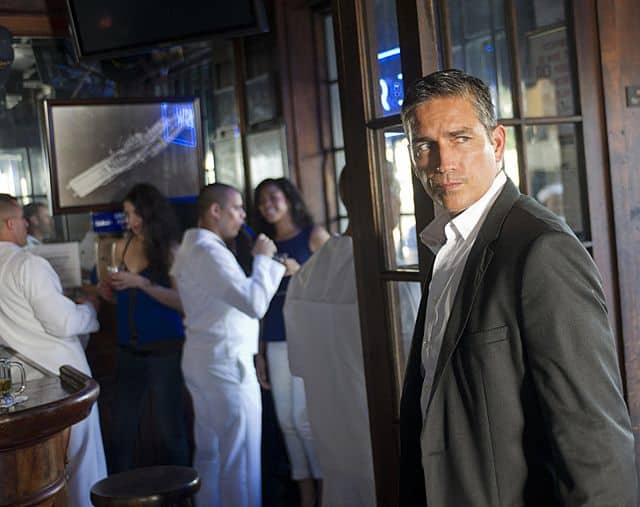 PERSON OF INTEREST Season 3 Episode 1 Liberty Photos : “Liberty” — The Machine, now completely self-governed with its whereabouts unknown, resumes giving Finch its “irrelevant” numbers for people in danger, which include a U.S. naval officer in town for Fleet Week. However, with so many sailors flooding the streets of New York City, finding the officer in time presents an even bigger challenge for Reese (Jim Caviezel, pictured) and Shaw, on the third season premiere of PERSON OF INTEREST, Tuesday, September 24 (10:00 –11:00 PM ET/PT) on the CBS Television Network. Photo: John P. Filo/CBS ©2013 CBS Broadcasting Inc. All Rights Reserved

BONES Season 9 Episode 1 The Secrets In The Proposal Photos